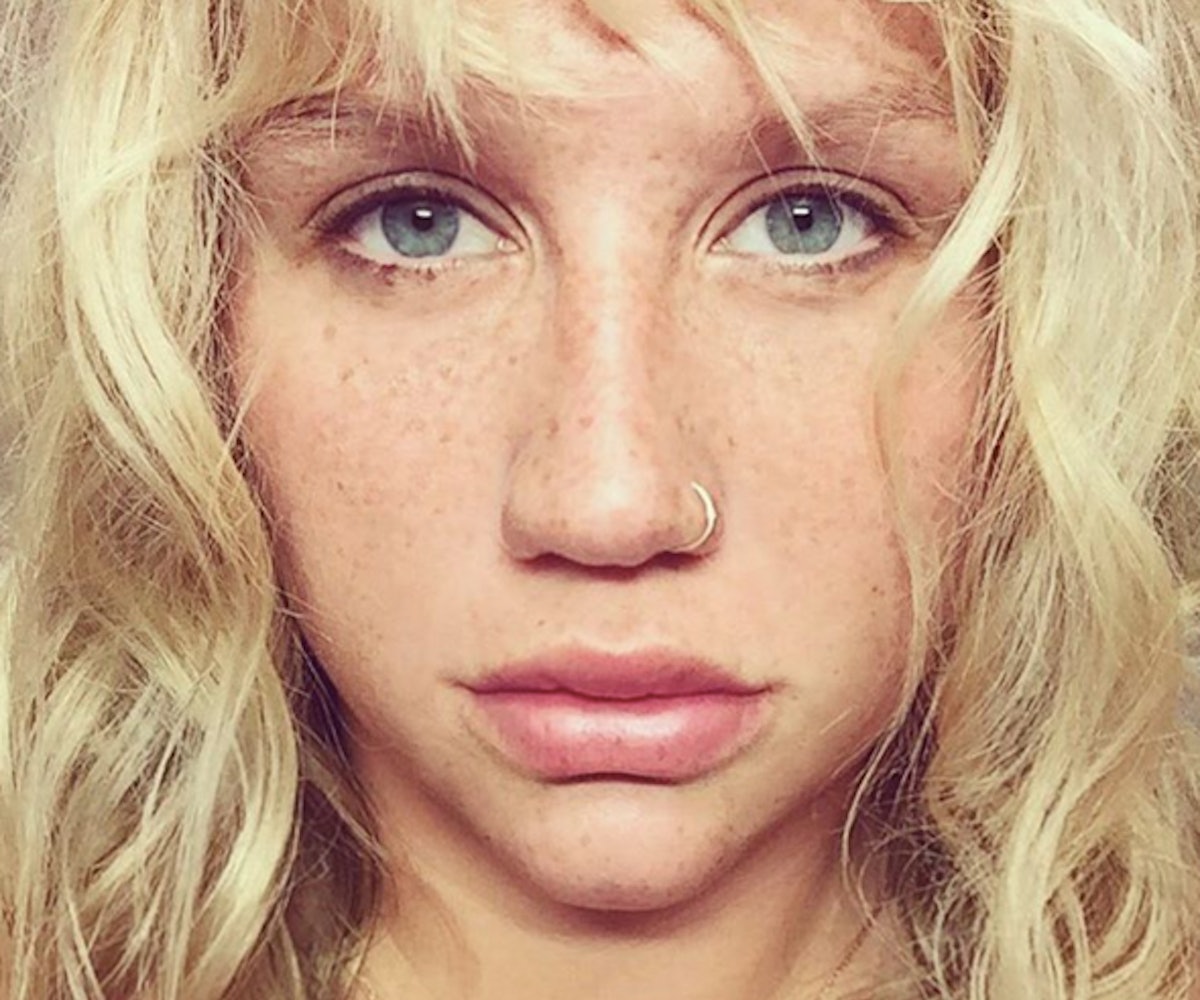 Kesha is one step closer to getting her career back. According to Buzzfeed, the beleaguered pop star dropped her civil lawsuit in California against Lukasz "Dr. Luke" Gottwald, her label head who she claims sexually abused her over the course of their working relationship. She also provided Sony and Dr. Luke's Kemosabe Records with 28 new songs that she recorded at her own expense, with the hopes that the company will release them to avoid being guilty of breach of contract.

"We have conveyed to Sony Music and the label Kesha’s strong desire to release her next album and single as soon as possible," Kesha's counsel, Daniel M. Petrocelli, said in a statement. He also made it clear that the singer will continue "her appeal and other legal claims in the New York courts."

However, Dr. Luke's attorney, Christine Lepera, told Rolling Stone that the only reason she dropped her lawsuit is because she knew had no chance of winning. She said:

Kesha's career has been on hold since 2014 when she first filed a lawsuit against Dr. Luke. In February, the New York Supreme Court rejected her request for an injunction that would release her from her contract and allow her to push the reset button on her once promising career.

Though Kesha hasn't released an album since 2012's Warrior, she's kept busy in recent months with a string of emotional performances to go along with "True Colors," the single she released with Zedd. And while some see this development as a sign that Kesha has waved the white flag, the singer took to Instagram to assure her fans that she plans to keep fighting.

My fight continues. I need to get my music out. I have so much to say. This lawsuit is so heavy on my once free spirit, and I can only pray to one day feel that happiness again. I am continuing to fight for my rights in New York. Thank you for all your support. The support of my fans has been so beautiful and I'm so grateful for it. I'm Not sure where I would be without you all.