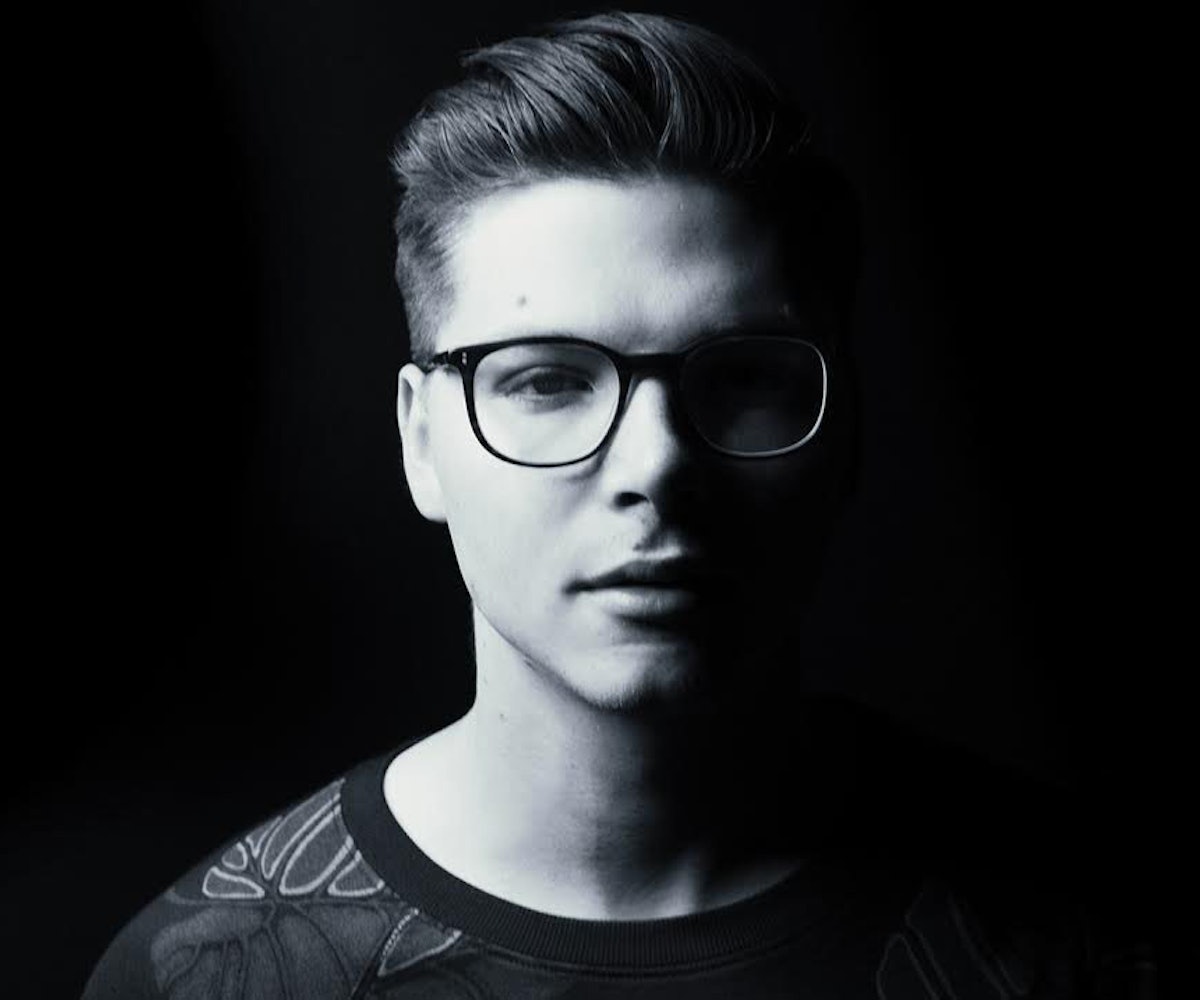 Brooklyn-based, Pittsburgh-born singer-songwriter Kevin Garrett is Roc Nation's top-secret weapon. The contemporary R&B artist's voice falls somewhere between James Blake, Sam Smith, and James Vincent McMorrow. Six months ago, Garrett released his debut Mellow Drama EP, which featured the critically acclaimed single, "Coloring." His sound aches with raw emotion, but at the same time refrains from being too overwhelming on the senses. We're thrilled to premiere Garrett's new single "Refuse," a soulful, piano-driven ballad that slowly unravels, like the layers around your heart.

"I wrote 'Refuse' a little while ago as I was developing my sound," Garrett told

in an email. "It's about growing up and not worrying about anybody's opinion. I wanted to give people a taste of what I've been working on since

and to let everyone know I'm not going anywhere."

"Refuse" will be officially released on October 23, but you can stream the single now. Also, catch Kevin Garrett on the road solo or with X Ambassadors at the tour dates, below.