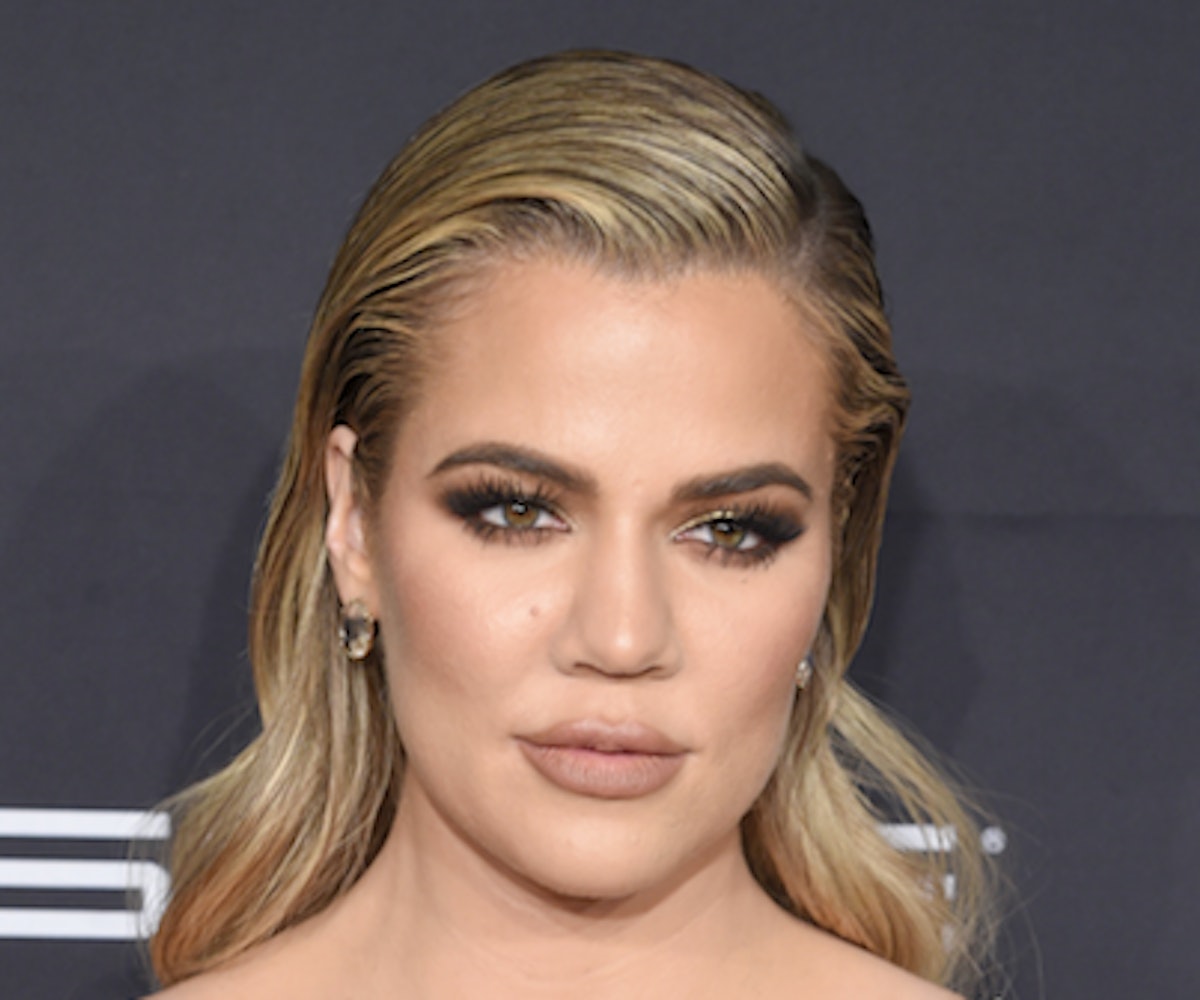 Khloé Kardashian has reportedly given birth to her first child. TMZ reports that the reality star delivered a baby girl early Thursday morning, around around 4am, at a hospital outside Cleveland, Ohio.

The report notes that Kardashian's sisters Kourtney and Kim; mother, Kris; and close friend, Malika Haqq, were by her side during the birth. Kardashian's boyfriend, Tristan Thompson, who is alleged to be cheating on Kardashian, was also reportedly in the room.

Kardashian first announced her pregnancy on Instagram last December, stating that she was "so thankful, excited, nervous, eager, overjoyed and scared all in one!" Khloé's baby is the third new addition this year to the growing Kardashian clan—Kim welcomed her third child, Chicago West, via surrogate in January; and Kylie, gave birth to her first child, Stormi, in February.

The report also cites that the baby has not yet been given a name, but with cousins named North, Saint, Chicago, Reign, Dream, and Stormi, we're sure it'll be a creative one.