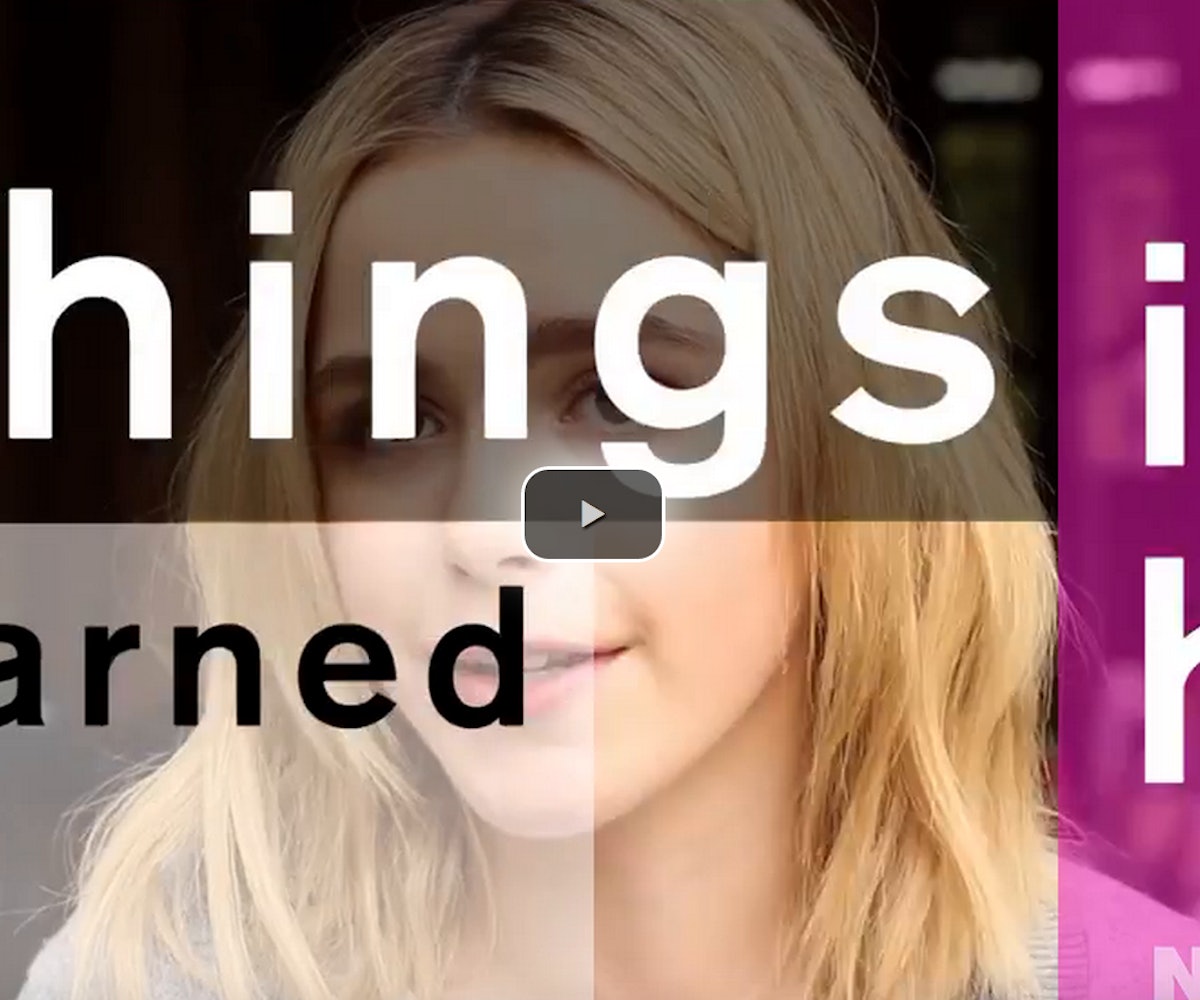 Our main complaint about Mad Men is that there simply hasn't been enough Sally Draper. With her matter-of-fact delivery and angsty teen vibes, Kiernan Shipka seems to steal every scene she's in. Now, with the show coming to an end, Shipka is gearing up for some new projects: feature films and furthering her education. But before she bids adieu to the AMC show, she's reflecting back on the past eight years and sharing what she's learned about Hollywood.