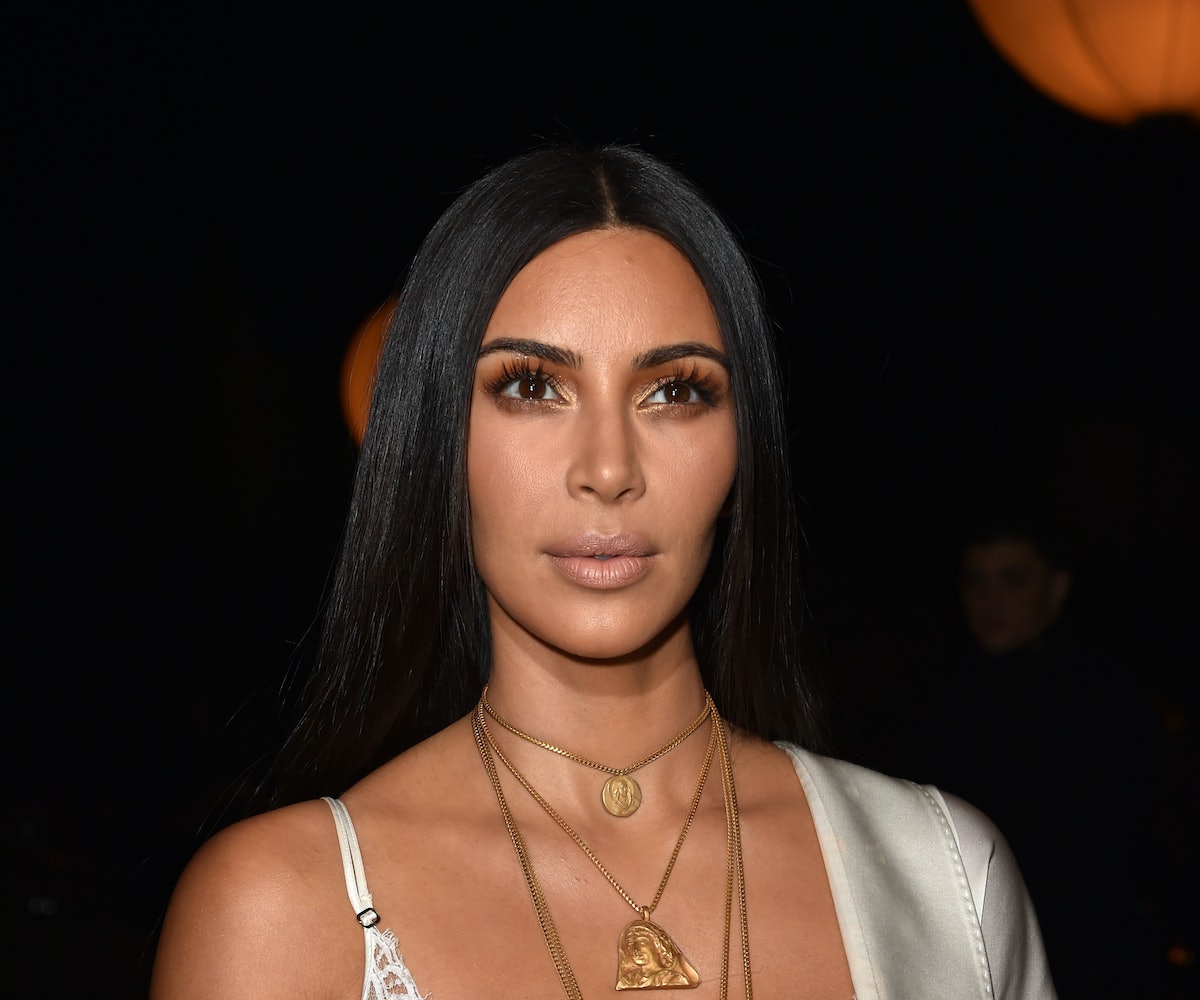 For someone who’s lived her life so publicly, the relative silence Kim Kardashian has displayed since that terrifying armed robbery in Paris has been somewhat jarring. But on last night’s much-hyped episode of Keeping Up with the Kardashians, the reality star broke that silence with a tearful and harrowing description of what happened that night. As her sisters Khloé and Kourtney listened, Kim detailed the startling revelation that at one point she feared the men, who were dressed as police officers, were there to sexually assault her. “Then [one man] duct-tapes my face, my mouth, to get me to not yell or anything and then he grabs my legs and I wasn’t—I had no clothes on under [my robe],” she said. “And he pulled me toward him at the front of the bed and I thought, okay, this is the moment. They are going to rape me. And I fully mentally prepped myself. And then he didn’t, and he duct-taped my legs together.”

Kardashian also spoke about the terrifying moment when she realized the men were armed. Kourtney, who was staying in the Paris apartment with her, was out at the time of the robbery, and Kardashian imagined the emotional impact of her sister returning home to find her dead body. “They had the gun up to me and I just knew that was the moment they are just totally going to shoot me in the head," she said. "I just prayed Kourtney [Kardashian] was going to have a normal life after she sees my dead body on the bed."

Ahead of last night’s episode, Kardashian took to Twitter to explain why she decided to share the disturbing details of the robbery on her reality show, and to thank those who have supported her since the October 3 incident.

Kardashian has been slowly making her way back into the public eye, and although she'll carry the trauma from that night with her for a long time, last night's episode feels like closure. Kardashian said as much herself in a tweet posted after the episode aired.