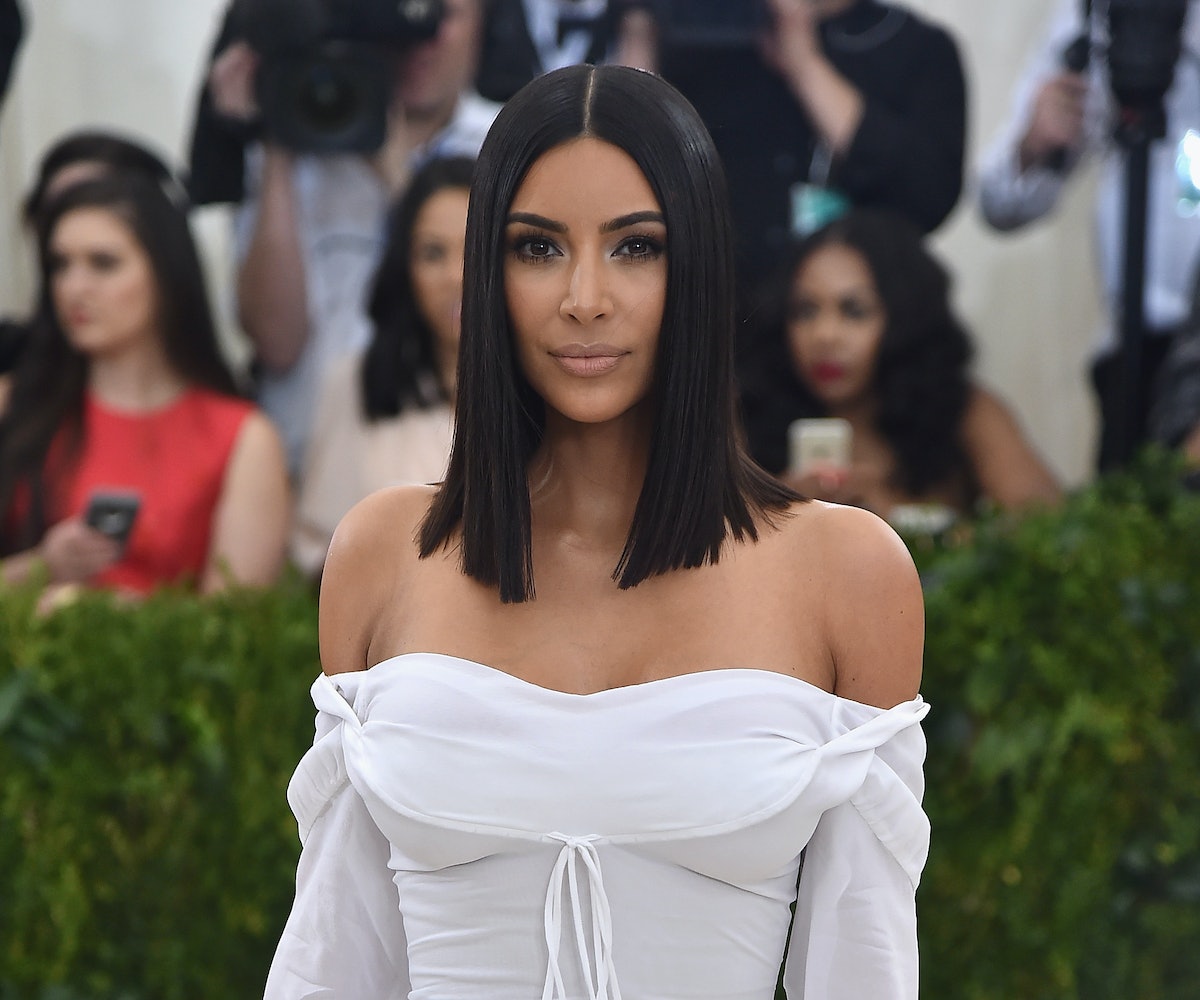 Kim Kardashian West is a lot of things: a mother, a reality star, a business woman. And, it appears, she's not looking for any idle time.

She took some time out of the spotlight to recoup and recover from her scary robbery briefly, but now that she’s up and running again—with a new outlook on life—she’s going full force. Adding another bullet point to her resume, Kardashian West just announced that she’s in the midst of executive producing a new reality television show. Keeping Up With The Kardashians, who?

It’s actually a pretty sharp pivot from the E! reality show we love to hate. Glam Masters, which will air on Lifetime, stars “some of the most creative and talented” beauty bloggers who will compete for a chance to be a part of the mogul's beauty team. Right now that gang includes Kardashian West’s longtime makeup artist Mario Dedivanovic and hairstylist Jen Atkin, so they'll be in pretty good company.

The show is very much in the beginning stages, with the casting process just starting up. You can head over to the site now to apply. Just be ready to answer a litany of questions, such as who your favorite makeup artists are, what your makeup philosophy is, how many followers you have on your social media channels, and why you love the beauty industry. As the description reads: “The next big name in the beauty world could be YOU.” Just make sure you have your contouring skills down pat.