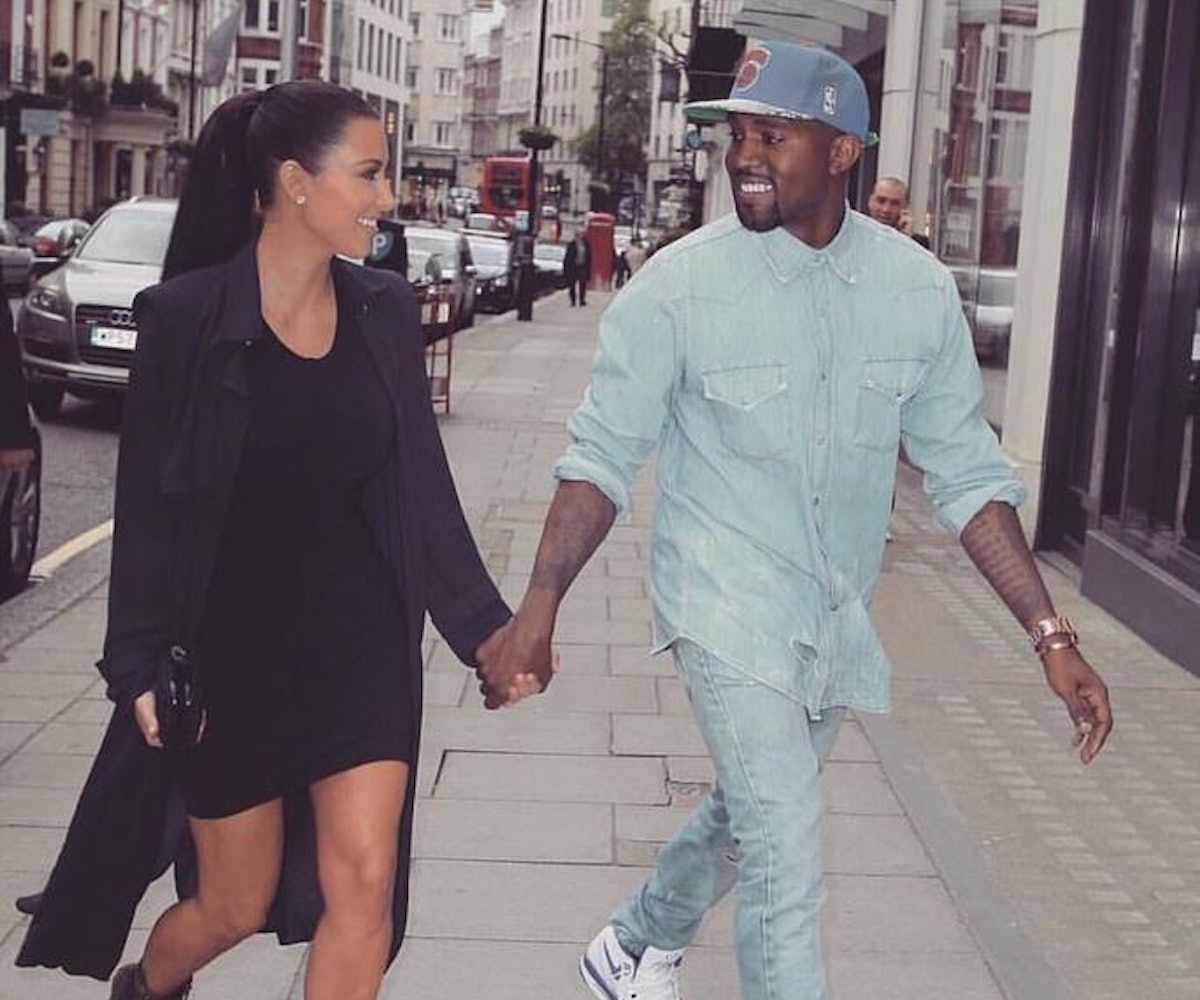 It appears that the Kardashian-West brood could be getting a new addition come this winter. According to TMZ, Kim Kardashian and Kayne West are reportedly expecting their third child early next year. The two had their daughter, North, in 2013 and son, Saint, in 2015. The couple reportedly hired a surrogate to deliver their third child after Kim suffered serious medical complications with a placenta accreta condition following the birth of Saint.

TMZ also reported that they were told everything is "so far, so good" with the pregnancy. The baby is expected to arrive in late January. Regardless if the rumor is true or not, we'll certainly be taking bets on what the duo could name the new baby. We'd definitely settle for any name that North picks though.