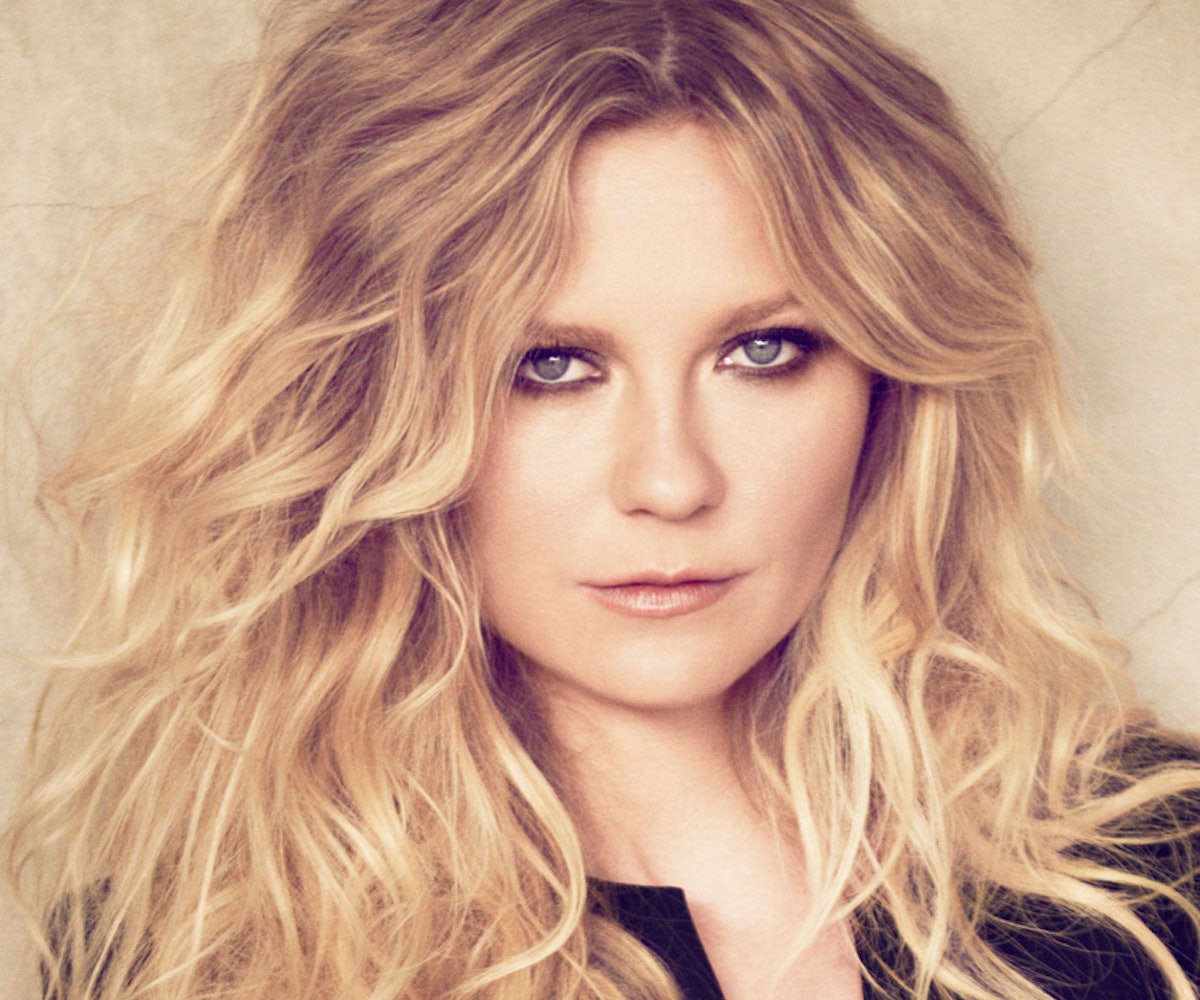 We're fans of everything Kirsten Dunst does (well, maybe not Bachelorette, but just about everything else), and while she's previously had us rethinking cheerleading and loading up on macarons, her latest gig might be the easiest of all to replicate: The It Girl (and NYLON cover star) has just been named the global spokesperson for L'Oreal Professionnel.

Yes, that means getting a little bit of Kiki magic is as easy as making an appointment at the hair salon. For someone who is BFFs with the Rodarte sisters and has posed in a lookbook for Wren, why team up with the beauty brand? As Dunst put it in the official announcement, "The brand is strongly connected to fashion and I admire its commitment to innovation, constantly creating new professional services and products to achieve the most on-trend styles."

What sort of innovation might the blonde be referencing? Our guess are L'Oreal Professionnel's 2014 salon product launches Beach Waves and Absolut Repair Lipidium, since she rocks a seriously tousled look in the ad campaign. Does this mean that stick-straight hair (a la The Virgin Suicides) is dunzo for the year, replaced instead by major volume, texture, and shape? Are we all going to be reaching for our curling irons and bottling ocean water to spray in? If anyone can convince us of that, it's Dunst--but let us know what you think on Twitter and Facebook!