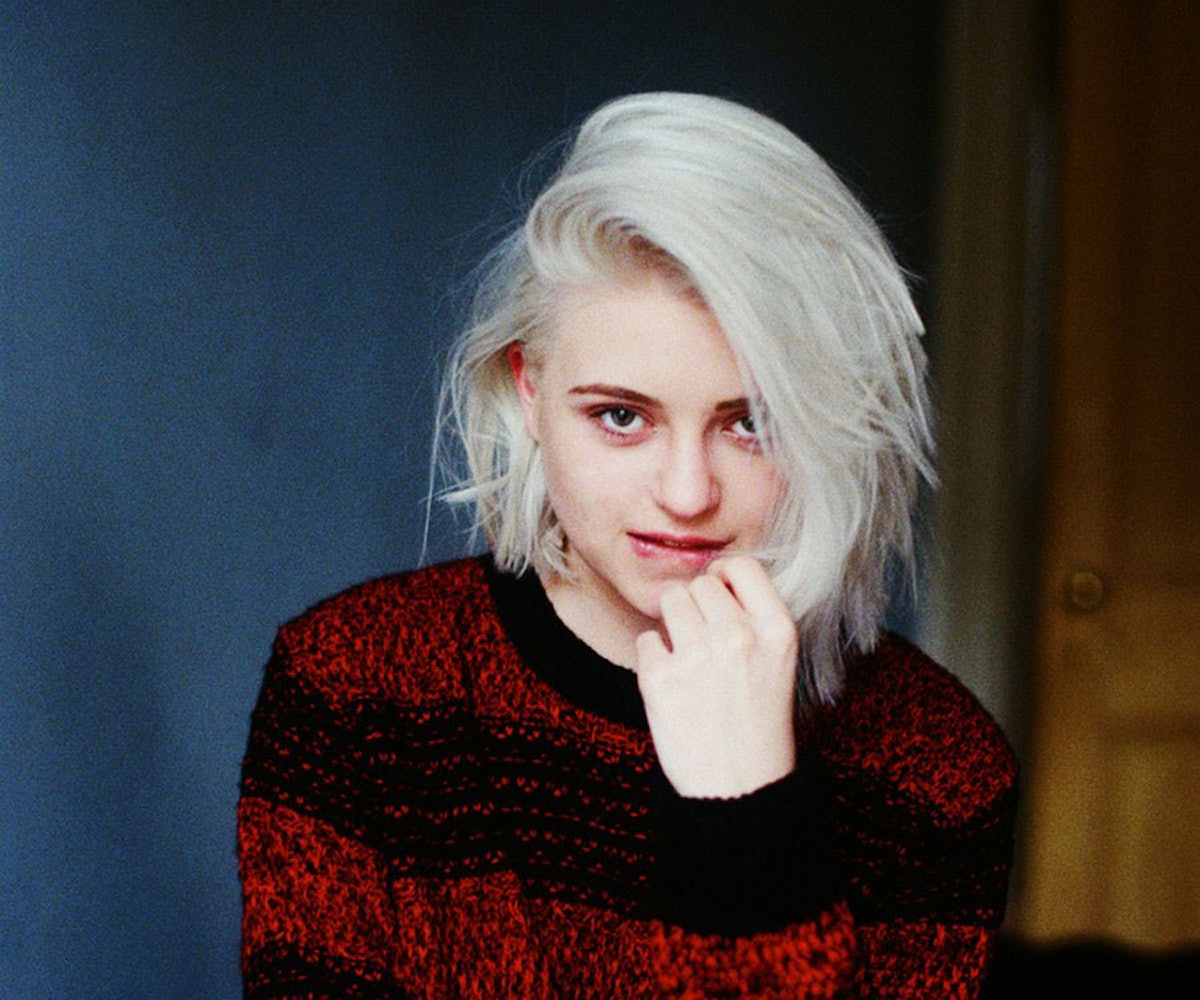 Scottish singer-songwriter KLOE is only 19 years old, but she's already signed to a major record label that is home to pop legends like Florence + The Machine and Charli XCX. On top of that, she curates the "BLAKOUT" club nights series in Glasgow, so she's basically the coolest teen on the planet. Today, the "POP AF" singer released the music video for her latest single "Touch," which is produced by Lewis Gardiner from Prides. It's nothing short of a cinematic masterpiece, as KLOE and her crew tear it up on the dance floor, smoke cigarettes in bathtubs, and drink like there's no tomorrow. It's loaded with a heavy dose of teenage nostalgia, granted your teenage years were this starry-eyed. The song was inspired by an intense and dramatic relationship that the singer had with an older man, another experience to add to her already impressive résumé. Watch all the faded craziness go down in the video, below.