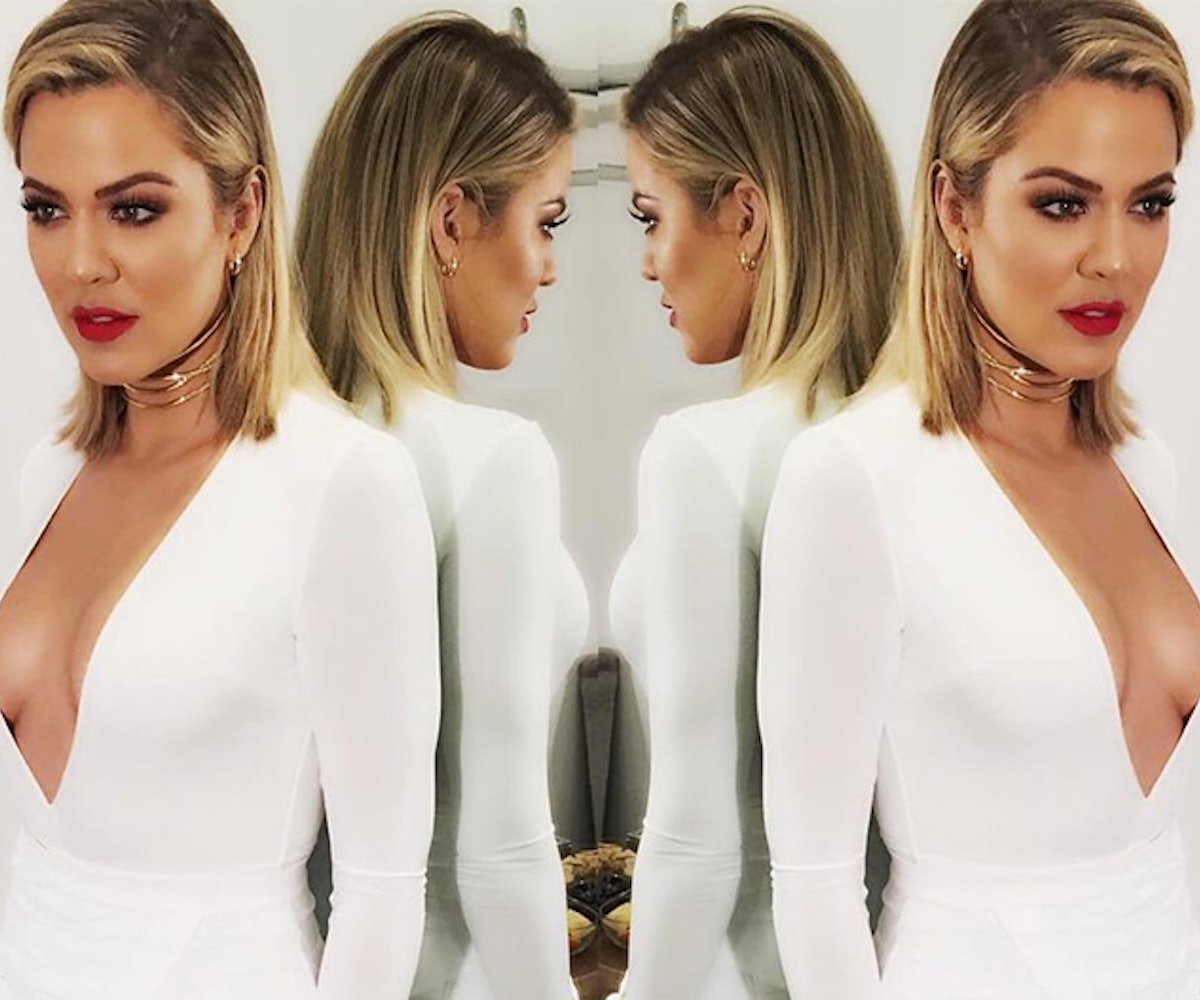 Khloé Kardashian has found the magic formula for a solid hour of Wednesday night televised programming. Her new show Kocktails With Khloé is equal parts ridiculous, heartwarming, and cheeky. The premise is simple: Khloé and her chef/bartender Sharone serve a special cocktail to a group of famous friends and influencers while talking and playing games. You know, things you do with your friends—only this happy hour is broadcast to millions.

Later on, Cassie announced she loves to get it on. Sharone talked about once having sex with a woman he had just met in the hotel lobby bathroom. Khloé then went into detail about joining the Mile High Club.