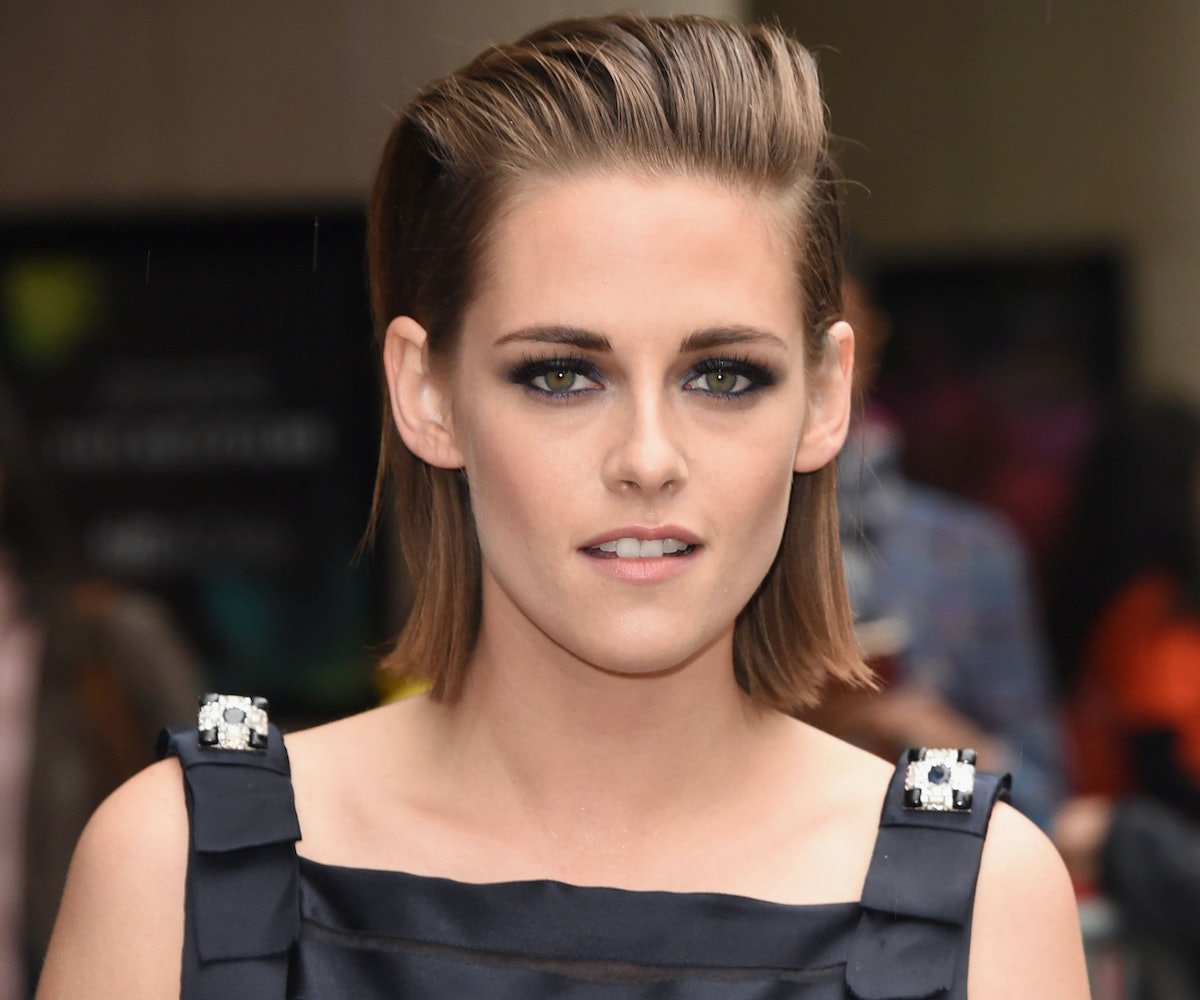 Behind-the-scenes photos from Karl Lagerfeld's Chanel short film, Once and Forever have finally been released—and Kristen Stewart looks stunning. The actress has been featured in Chanel campaigns in the past, but for this role she's starring as the Coco Chanel. Well, sort of. According to WWD, Stewart is portraying an actress impersonating the designer in her younger days while Geraldine Chaplin plays the middle-aged version. We might also get to see Stewart make her singing debut, as one part of the 11-minute film covers Chanel's aspiring stage performer phase in her life.

Once and Forever is scheduled to screen in Rome on December 1, the same date that Chanel’s latest Métiers d’Art collection debuts. (The film will also be streaming on chanel.com.) For now, head over to WWD and take a look at all of the shots.