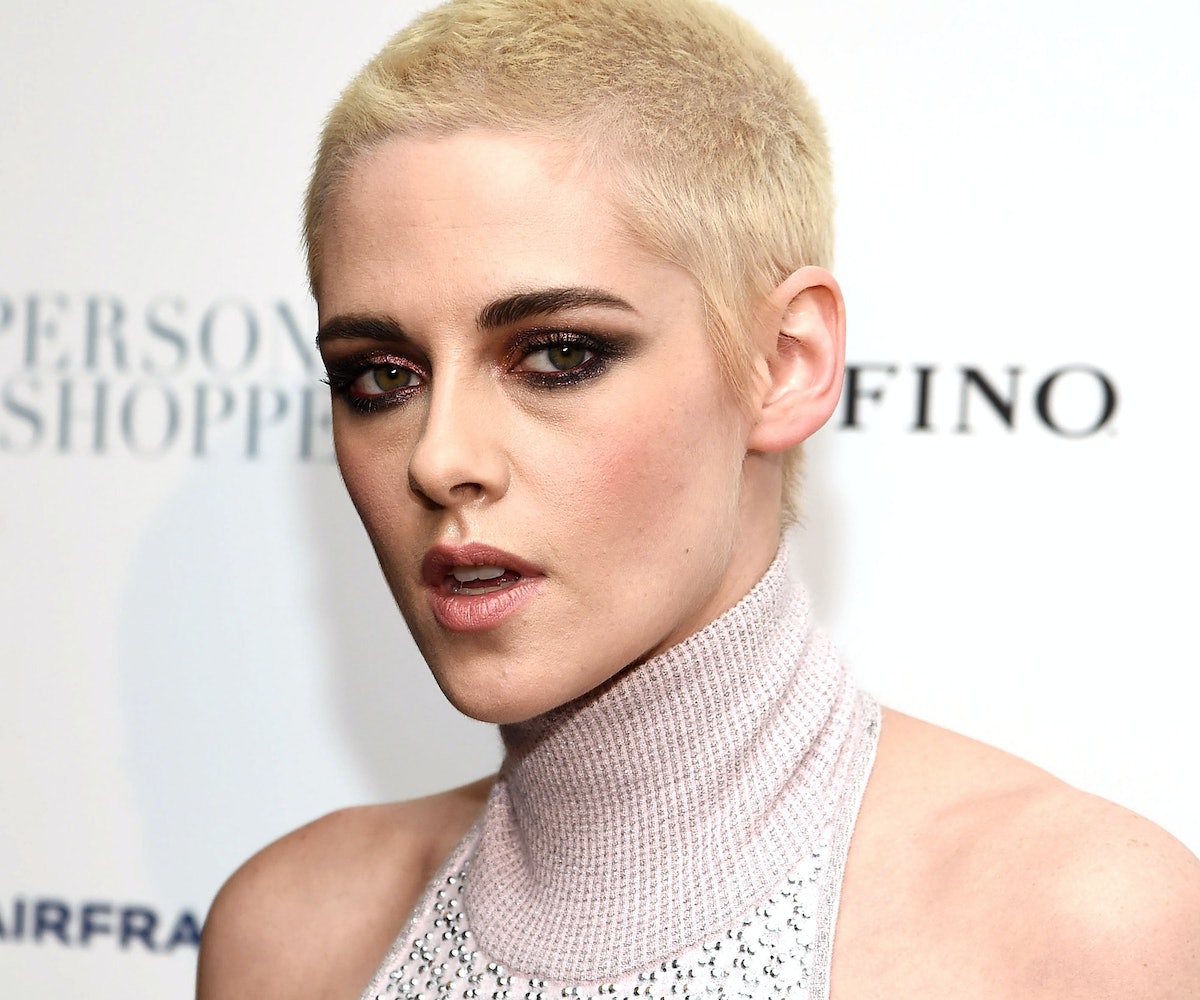 Kristen Stewart and Chanel. We can’t remember the last time we thought of one without the other. It’s just been announced that the actress and buzzcut extraordinaire has yet another campaign with the French fashion house coming our way. Stewart is officially the new face of Chanel’s Gabrielle perfume, set to launch sometime this September.

Obviously, we’re not too surprised by this. She’s currently one of the four faces of the Gabrielle bag (Cara Delevingne, Pharrell Williams, and Caroline de Maigret are the others). Besides that, KStew has appeared in Chanel campaigns since 2014 and been the brand's ambassador since 2013. Not a bad side gig, eh? The campaign is to feature a Ringan Ledwidge-directed film and photos by Karim Sadli.

We’ll be keeping our eyes peeled for the full campaign, coming this fall.