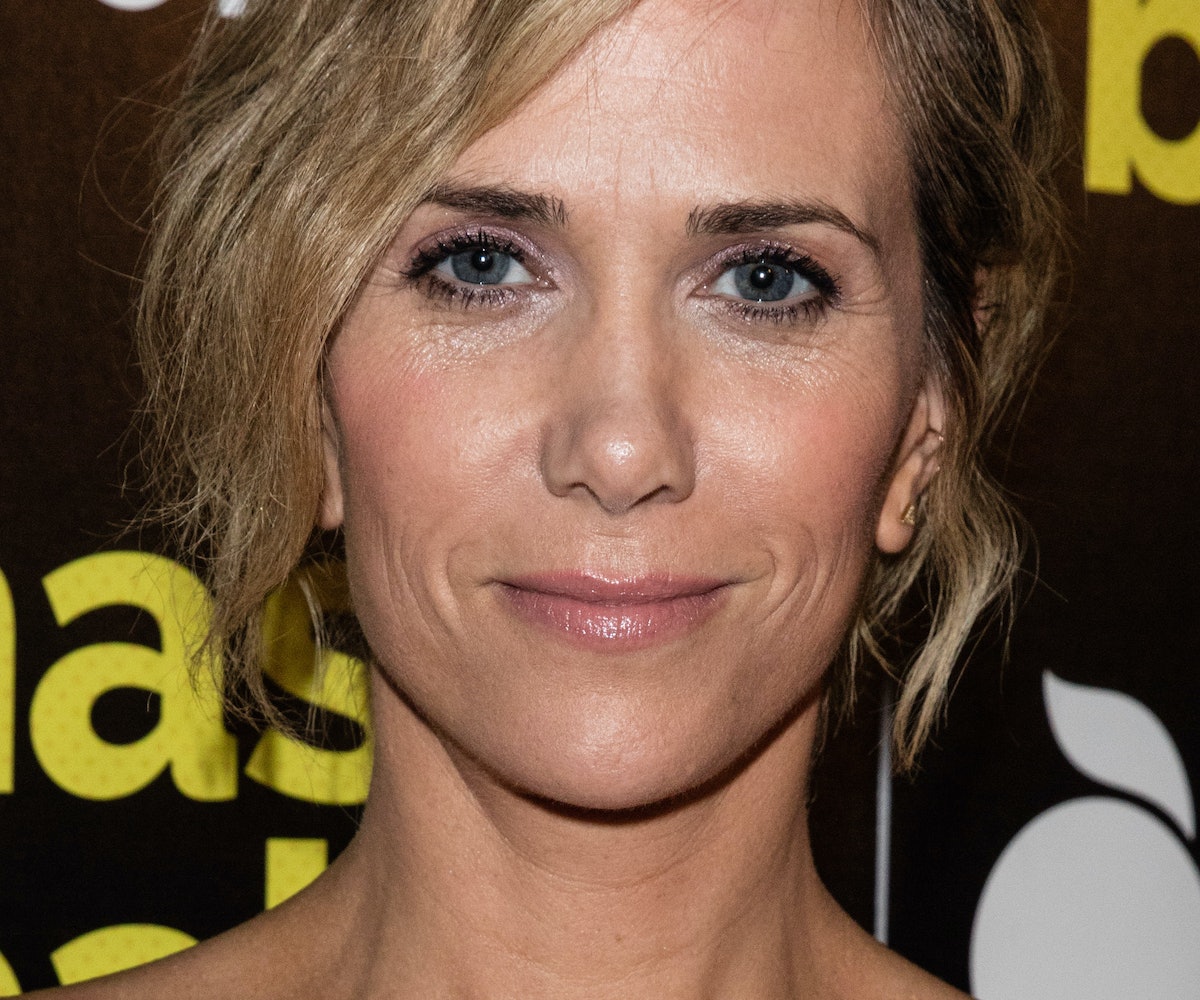 Paul Feig recruited a comedy dream team for his upcoming all-female Ghostbusters reboot, but not everyone is having it. In a new interview with The Los Angeles Times, Kristen Wiig—who stars alongside Melissa McCarthy, Kate McKinnon, and Leslie Jones in the film—admitted she was "surprised" by all the online controversy surrounding the casting choice.

"Some people said some really not nice things about the fact that there were women," Wiig said. "It didn't make me mad, it just really bummed me out. We're really honoring those movies."

Wiig went on to spit fire on the subject of women in comedy, joining Feig, who last year told Entertainment Weekly that he was tired of the question of whether or not women can be funny. "I really cannot believe we’re still having this conversation,” Feig said at the time.

Wiig also admitted to being fed up with that particular line of rhetoric. "I think the fact that people keep asking it implies that it's something we need to explain or defend," she added. "If [people] would watch movies or look at comedy and see how many talented, funny women are out there and have been since the beginning of time, people would stop asking that."