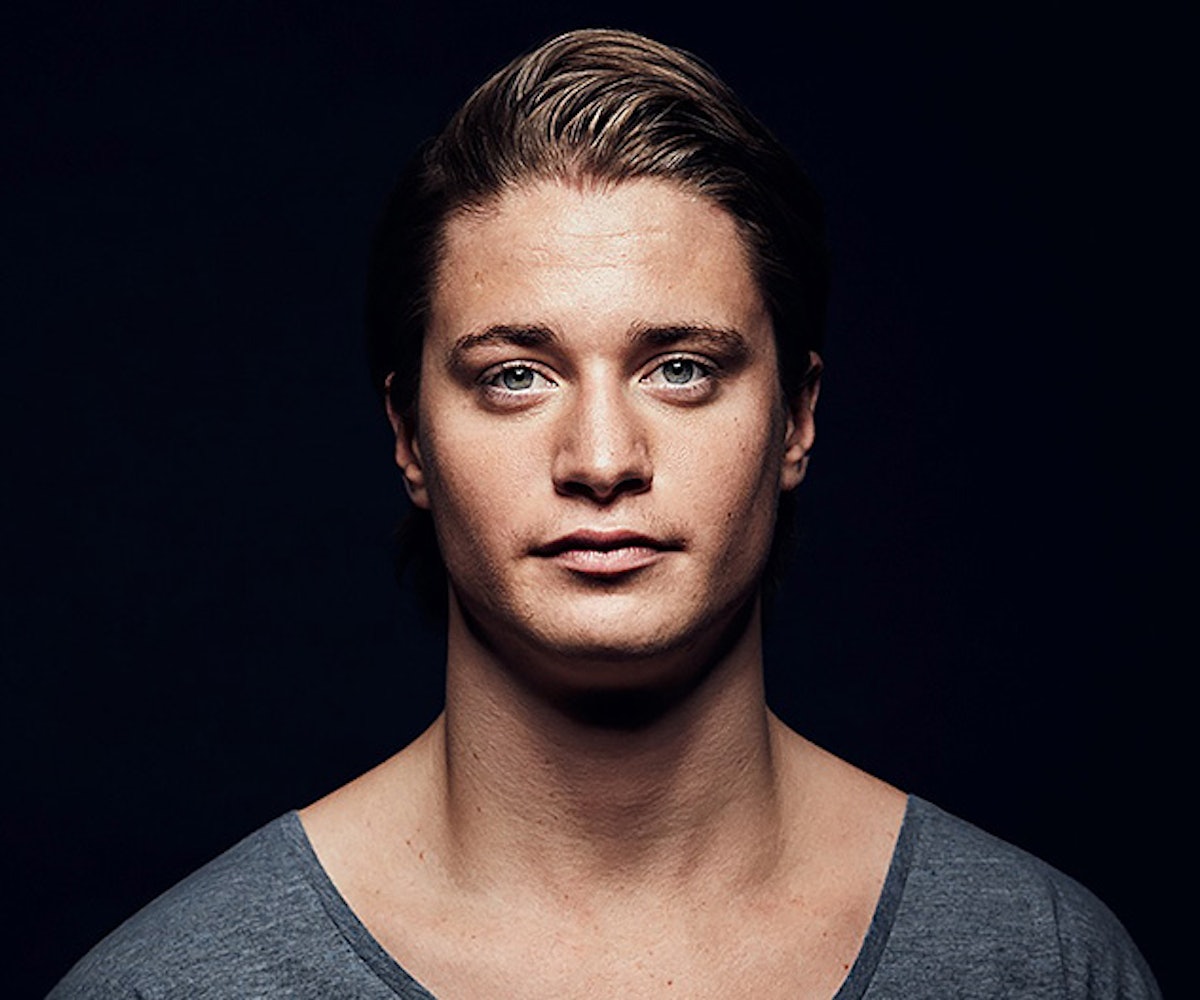 There’s a blizzard comin’, East Coast. It’s called Jonas, so have a laugh and move on because it’s about to get cold. While most people flood the grocery and alcohol stores for necessities (libations and snacks, right? Right?!), don’t forget to stock up on some tunes. You’re going to want a break from binge-watching whatever true crime series you’ve moved on to after Making A Murderer.

Kyrre Gørvell-Dahll—aka Kygo—knows a thing or two about turning the heat up. His tropical-laced dance productions are a shimmering mix of grooves, flutes, chimes, and vibes on vibes on vibes. Since his SoundCloud uploads went viral, he’s become the face of the re-emerging tropic house genre—a derivative of Balearic music. His penchant for slowed-down BPM tracks has spawned a movement of chill, but it’s the nuances of Kygo’s productions—the instrumentation—that sets the Norwegian producer apart.

He played a sold-out show in Brooklyn last night, and as such, beat the impending bitter end that is Storm Jonas. Before that, though, he was kind enough to make us a playlist designed to make you feel warm, even though the weather outside, on the East Coast, is frightful. Do yourself a favor and take a dance break. It’ll do your legs (and soul) some good.

Note: Kygo originally called for the (Delcroix & Delatour Remix) of ZHU's "Faded," but that track wasn't available to stream on Spotify in the States. So, we chose a remix that's just as summery. Enjoy.