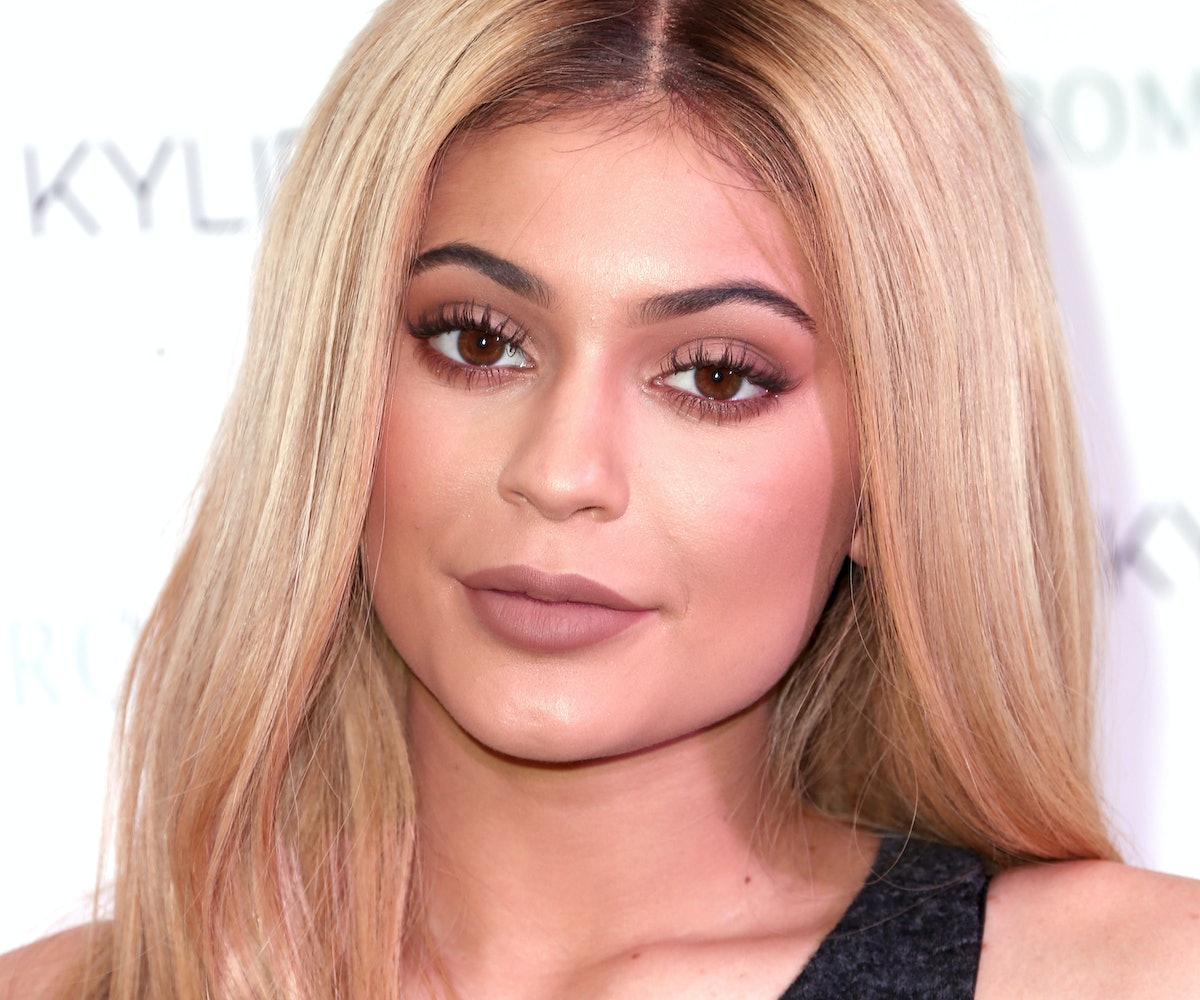 While Kylie Jenner may have not "started wigs," as she claimed in a recent interview, she's definitely done her part in making them mainstream. So with Coachella just around the corner, you better believe that Jenner's wig game was going to be mega on point.

The question on everybody's mind was what color Jenner would rock for the three-day festival? A festive rainbow perhaps? The very on-trend gray lavender? Her trademark mint? Nope, nope, and nope.

Based on some recently posted Snapchat videos, Jenner has opted for a fiery orange, a color that should really pop under the desert sun. Last year, Jenner sported blue locks to Indio, so it makes perfect sense that she went in a completely different direction this time around.

Leave it to King Kylie to have hair for daze at what's become one of the most important street style events of the year. Earlier today, Taylor Swift debuted her platinum blond do for the fest, which means that we're in for a real kaleidoscopic weekend in the hair department.

For more of what’s happening onstage and off, be sure to check out Nylon this weekend.