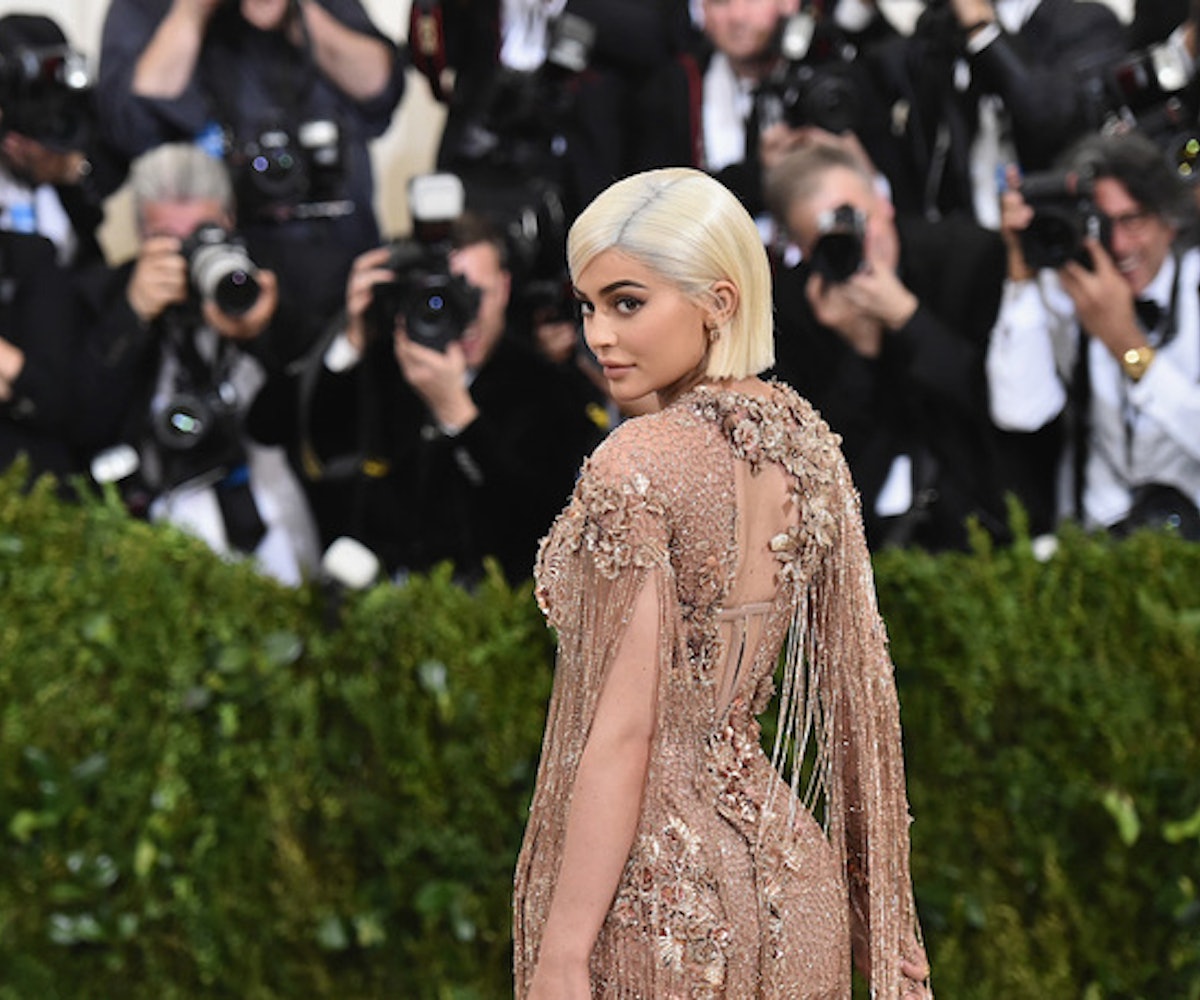 Earlier this summer, news broke of Kim Kardashian West's surrogacy pregnancy. Now, another member of the extended Kardashian-Jenner family's got a baby announcement: Kylie Jenner is reportedly pregnant with her first child.

TMZ broke the story of the pregnancy, proclaiming that rapper and singer Travis Scott, with whom the 20-year-old reality television star and beauty mogul has been romantically linked since April, is the father.

Rumors about the newest Jenner scion are already spreading, with TMZ stating that Scott's already bragging about the baby being a girl. Travis has also supposedly been overheard talking about his big life change with friends at a recent event. Kylie reportedly broke the news to close friends at the Day N Night festival in Anaheim, California.

There's always the possibility that this is a prank, but a recent image of Kylie celebrating with friends posted to Snapchat suggests otherwise. TMZ also noted that Kylie's more recent social media posts have been from the chest up, thus obscuring a possible baby bump.

No word yet on reactions from the rest of Kylie's crew, although we're sure Kris and co. will have plenty to say on the matter once everything is confirmed.

NEXT UP
Beauty
Kylie Jenner Is Bringing 1920 Finger Waves to the 2020s
Entertainment
Ebony Riley's "Deuce Deuce" & 9 Other New Songs Out This Week
Entertainment
Beyoncé Is Now The Most Awarded Artist In Grammy History
Entertainment
Harry Styles' "As It Was" Grammy Performance Featured A Silver Tinsel Onesie
Style + Culture, delivered straight to your inbox.