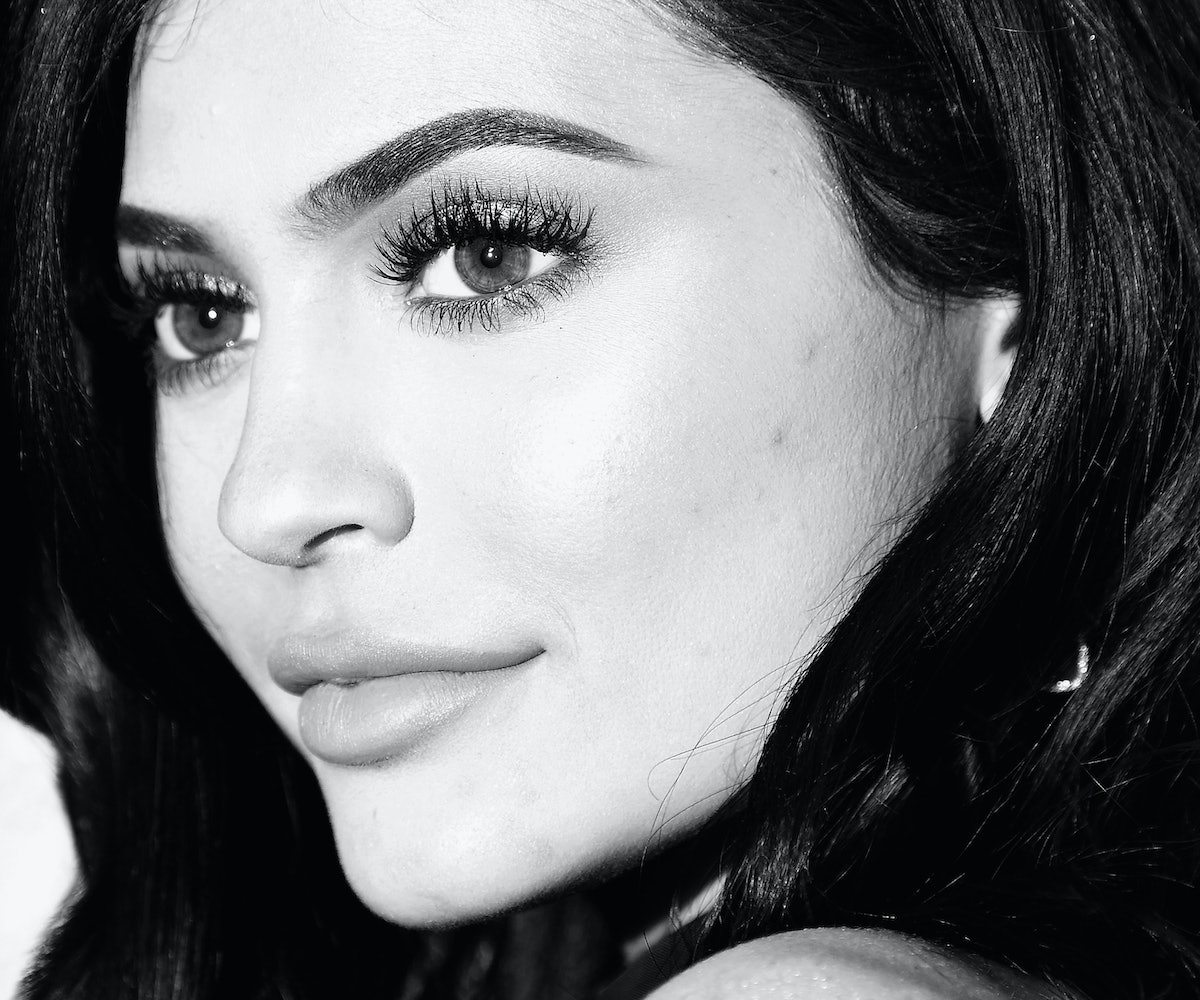 Last week, we posted about Emma Stone politely declining a viral video of a student asking her to prom. Turns out, some celebrity proposals get slightly more successful results. On Saturday, reality television star Kylie Jenner was seen at Rio Americano High School's promenade celebrations with student Albert Ochoa after news of him being rejected by another student made its way to social media.

Jenner showed up with BFF Jordyn Woods and a camera crew in tow, and students caught videos of her and posted them on social media.

According to New York magazine, Ochoa had been turned down by the girl who he originally invited out because he was the brother of her friend, which she saw as a social faux pas? Ochoa then began posting fliers around his school looking for a new date. Kylie found out about the situation when the requests made their way to social media.

E! noted that Kylie only attended high school until the end of her freshman year, meaning she never made it to her own prom. "I really do want that boyfriend prom experience." she had said to Seventeen. "I would want to go with someone who's not afraid, or doesn't think that he's too cool, to show up at my house with a rose corsage. It would be nice for the guy to come over and be respectful and nice while my mom takes prom pics."

The frenzied teens aren't the best videographers but worry not. Since Kylie brought an entire crew with her, we can probably expect to see how this all plays out on an upcoming episode of Keeping Up With the Kardashians.