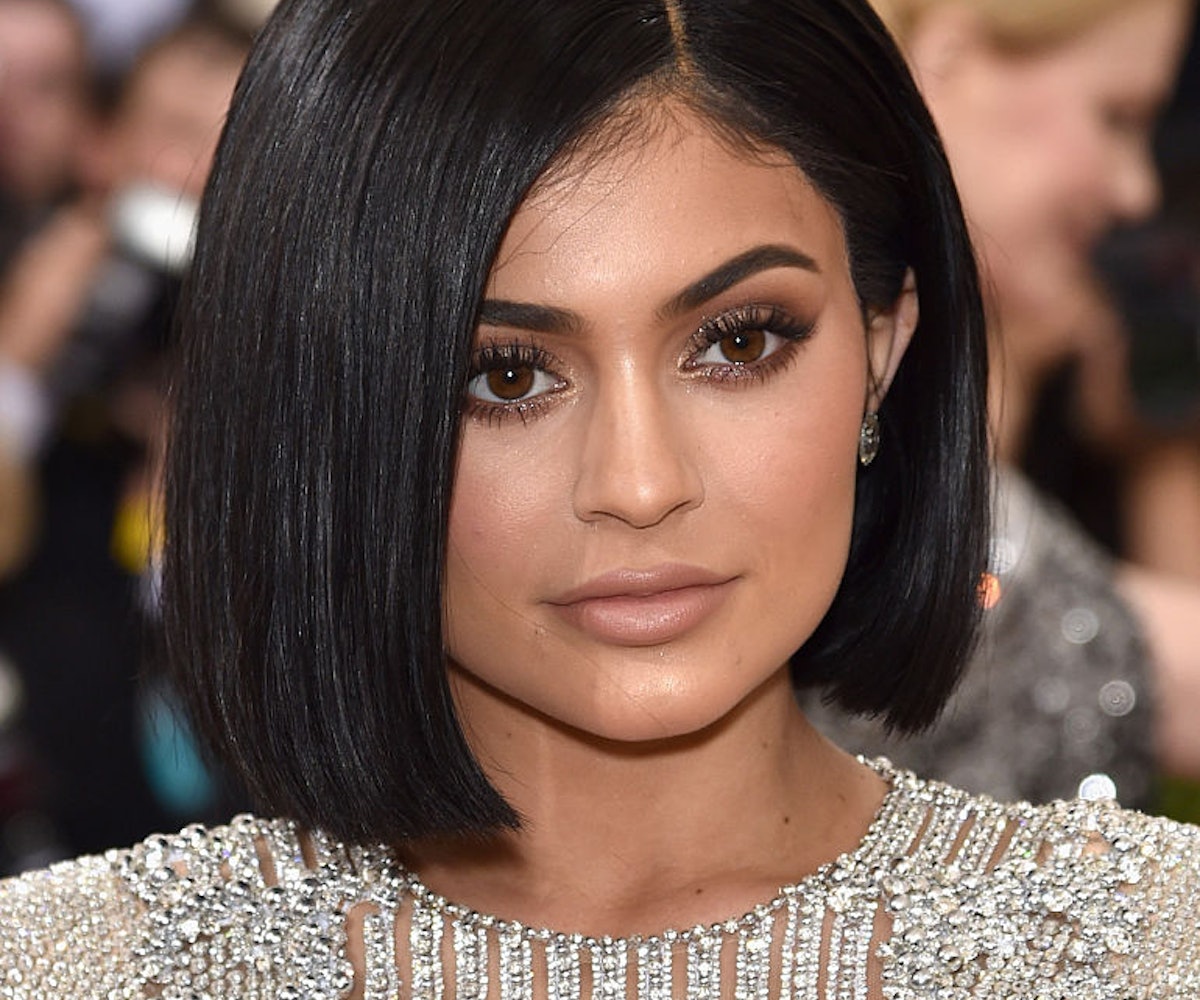 Though it's only been a week since Jenner launched the Kyshadow palette (which literally sold out in one minute), the budding makeup mogul sent the internet into another makeup frenzy this weekend. On Sunday, she unveiled another limited-edition line in her Kylie Cosmetics franchise. As part of her ongoing Summer Surprises series, the 18-year-old revealed the exclusive birthday collection in honor of her birthday on August 10.

Jenner revealed the collection on Snapchat, where she proceeded to show her viewers swatches of each product. However, she mentioned that she’ll be taking a break from producing the Kyshadow palette to focus on the quantity of the birthday collection, claiming that there should be "enough for everyone.” Hmm… we’ll see.

The collection will be available at 6pm EST today until August 10 while supplies last, so snag it while you can. You can purchase everything separately, but the full bundle will cost you $195.

NEXT UP
Beauty
Olivia Cooke’s Beauty Evolution, From Indie Ingenue to ‘House Of The Dragon’ Queen
Beauty
September 2022’s Best Beauty Launches Will Keep You Cozy And Cute Throughout The Fall
Beauty
Halloween Cat Makeup Ideas, From Easy to Inspired
Beauty
Where To Shop For TikTok’s Trendy Color Eye Contacts