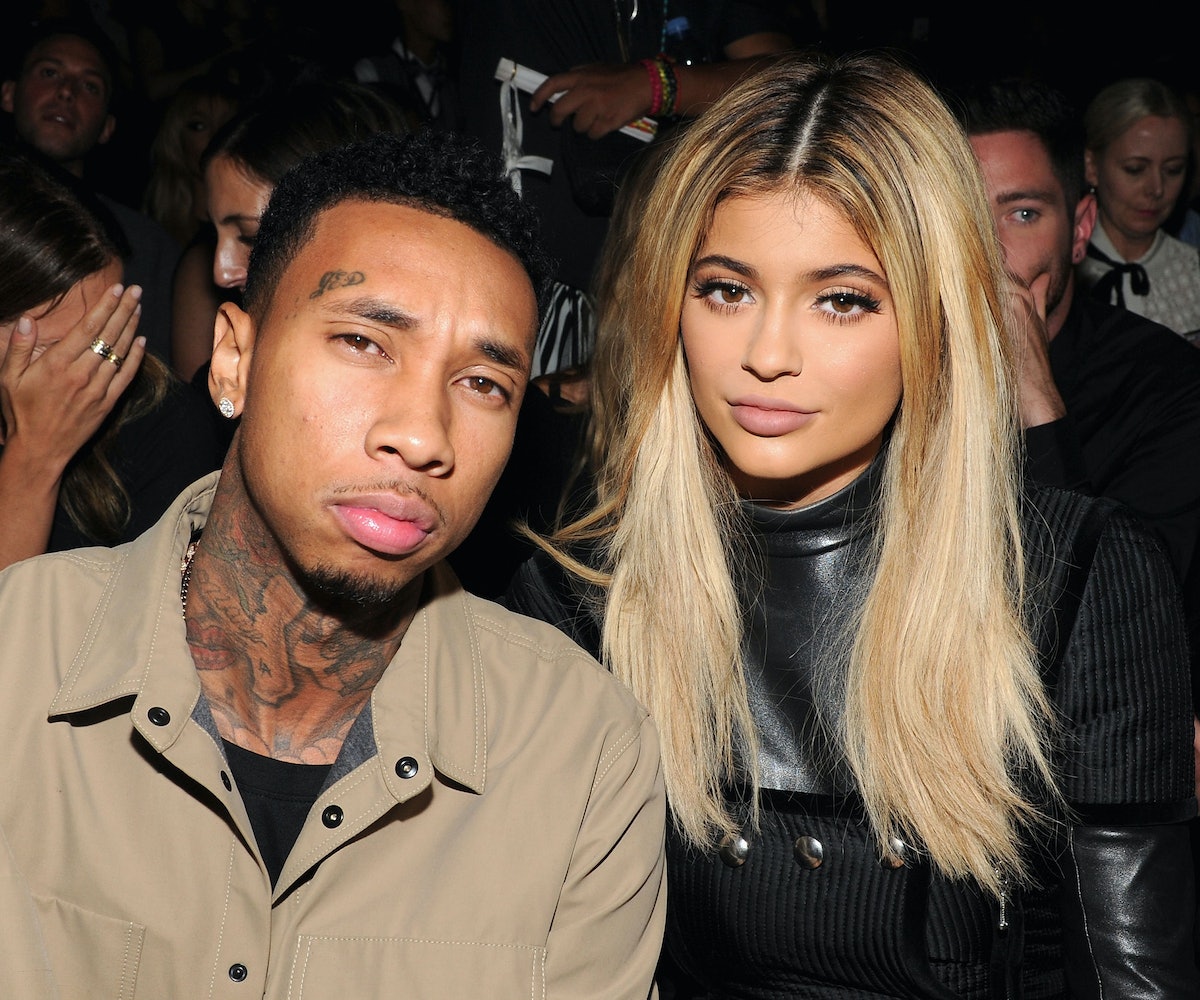 The relationship between Kylie Jenner and Tyga has been one of the most controversial pairings to date, but it might finally be over after a year and some change. Yesterday was the rapper's 26th birthday, so he's been sharing his celebrations on social media, but Jenner appears to be missing from all the festivities. TMZ reported that the 18-year-old called it quits because of something that Tyga allegedly did, but an insider source told E! that they're temporarily on a break. "They were just a week or so ago talking about ‘ever after,' and things got messy this past week," said the source. "Kylie wants time to just be by herself and do her. Tyga is not giving up, as that's his one and only lady."