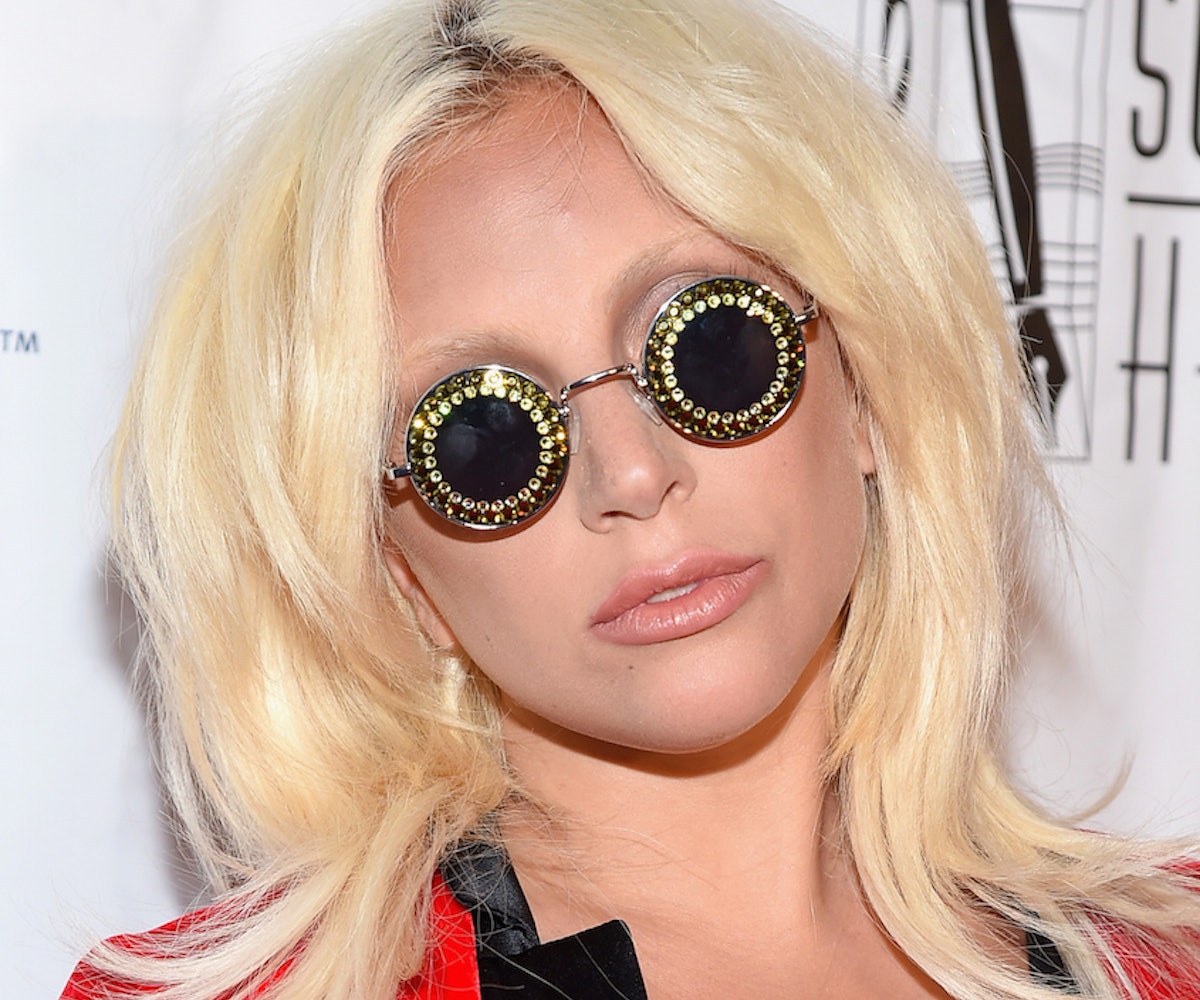 Lady Gaga has been making headlines for her upcoming role in American Horror Story: Hotel, and for good reason. The 29 year-old singer is reportedly killing it on-camera, and it now, looks like she's killing it off set, too.

Lady Gaga held a pretty freaky get together party for her fellow AHS: Hotel cast, and she took to coloring her pool a deep, bloody red to add to the deathly theme of the show. The photos looked incredible, and it definitely sounded like the entire affair was a memorable one—according to director Ryan Murphy's impressed tweets.

While we're excited for the entire cast of AHS: Hotel and how each character's storyline plays itself out, Lady Gaga has a strong start in becoming our character-to-watch for the season.

NEXT UP
Life
Mia Goth & Ti West On Pearl, Their Latest, Sumptuous Horror Film
Life
On The List (With Melissa Rich): The Highs & Lows Of Solo Partying
Nylon Nights
Maggie Lindemann Gets Ready for Givenchy’s NYFW Party
Life
Your October 2022 Horoscope Brings The Party — And The Drama