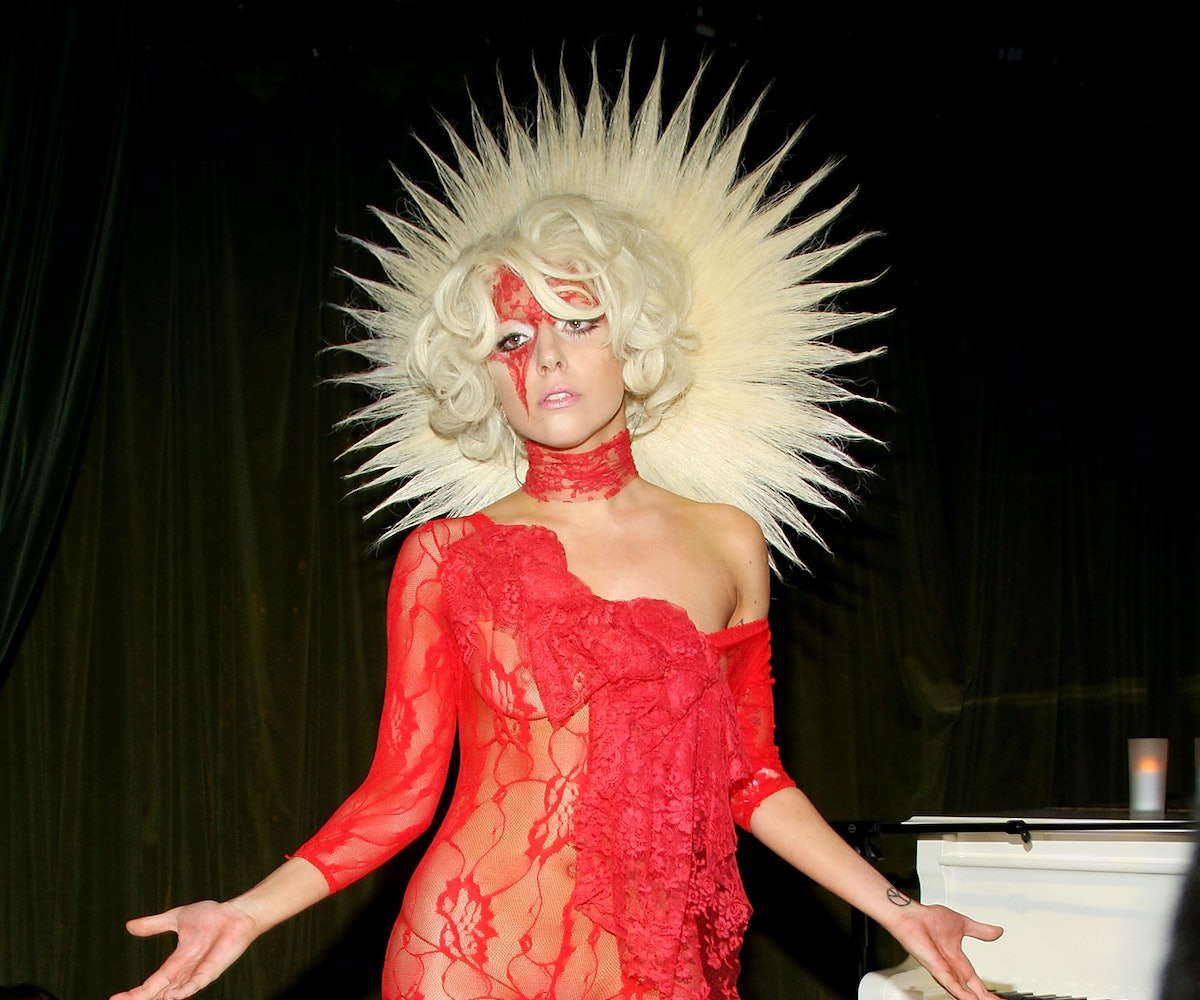 Without a doubt, Lady Gaga—who is celebrating her 30th birthday today—is one of the most iconic entertainers of our time.

Whether you’re a fan of her music or not, it’s undeniable that she has become a prominent figure and a muse in the fashion world. Her daring style has gone where others haven’t, with looks that will certainly go down in history. Seen in everything from head to toe crystals, a dress made of raw meat, and a latex human-sized egg—the "Fame Monster" certainly knows how to turn heads. It’s not just seen during her performances, either. From the red carpet to the street, she never looks anything close to ordinary, constantly pushing boundaries with some of the most outrageous outfits we’ve ever seen.

She’s also a huge inspiration for all, relentlessly advocating for LGBTQ rights and sexual abuse victims—as seen, most recently, in her outpouring of support for Kesha and her powerful Oscars performance.

With all that under her belt, it’s hard to believe that she’s only turning 30. I mean, who else can say they accomplished that much and built such a large fan base (that even trumps the Beyhive) before hitting their third decade?  In honor of her special day—which she already celebrated last night with an A-lister filled party at L.A.’s No Name restaurant—we rounded up 30 of Gaga’s most iconic looks of all time.

Click through the gallery to see some of her most legendary looks that are just, well, very Lady Gaga.

After her performance at Royal Variety, 2009, U.K.

Performing the national anthem at the Super Bowl, 2016, California.