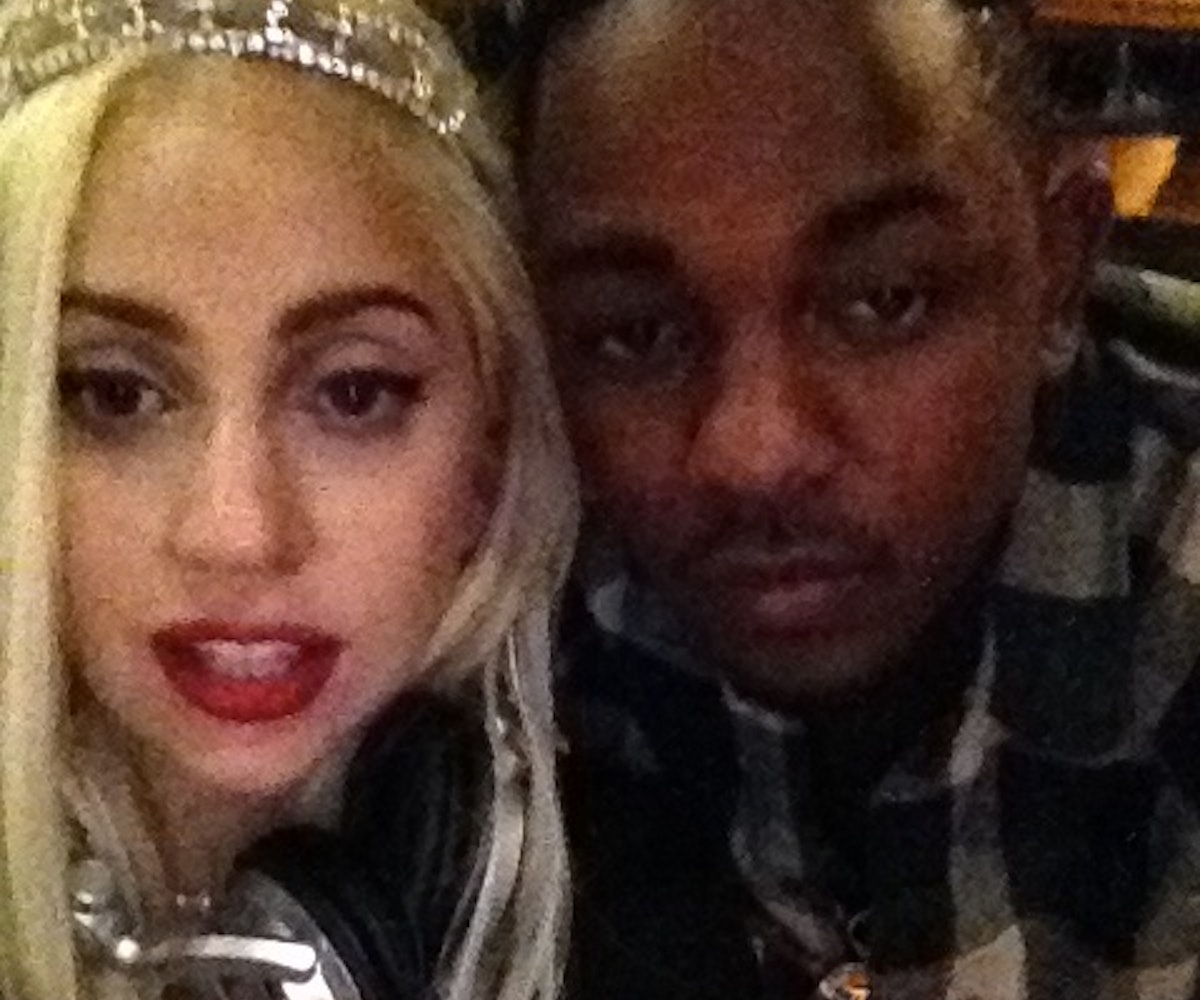 Since 2012, there have been whisperings of a track featuring Lady Gaga and Kendrick Lamar, when the two artists basically said as much. The song, called "PARTYNAUSEOUS" was meant to appear on Lamar's breakthrough album, good kid, m.A.A.d. city, but was pulled after Gaga and Lamar's camp ran into creative differences. Back then, she addressed the matter with the following message to fans:

"I apologize to the fans that this situation with Partynausous is confusing. To it clear it up I must explain this. When I collaborate with an artist i work solely with them, not with their camps or management. Its purely organic and creative. I love Kendrick dearly as a friend, but was not willing to compromise musically to the changes his team was making to my music. This is why I am not his record. I have a very specific vision as a producer and songwriter, and I always have. That song will be released at a different time, for a different project. I love you, and think you should check out his stuff because he is truly great. He's a good kid, its just sometimes a mad city. -LG"

Little did Gaga know that three years later the song would find its way online for everyone to hear. The version below is still in demo form, but it features two new verses from Lamar and a soulful chorus from Gaga that doesn't exactly fit with the song's frat boy title. We also don't see how this song would have fit on good kid, a concept album about a day in the life of Kendrick Lamar.