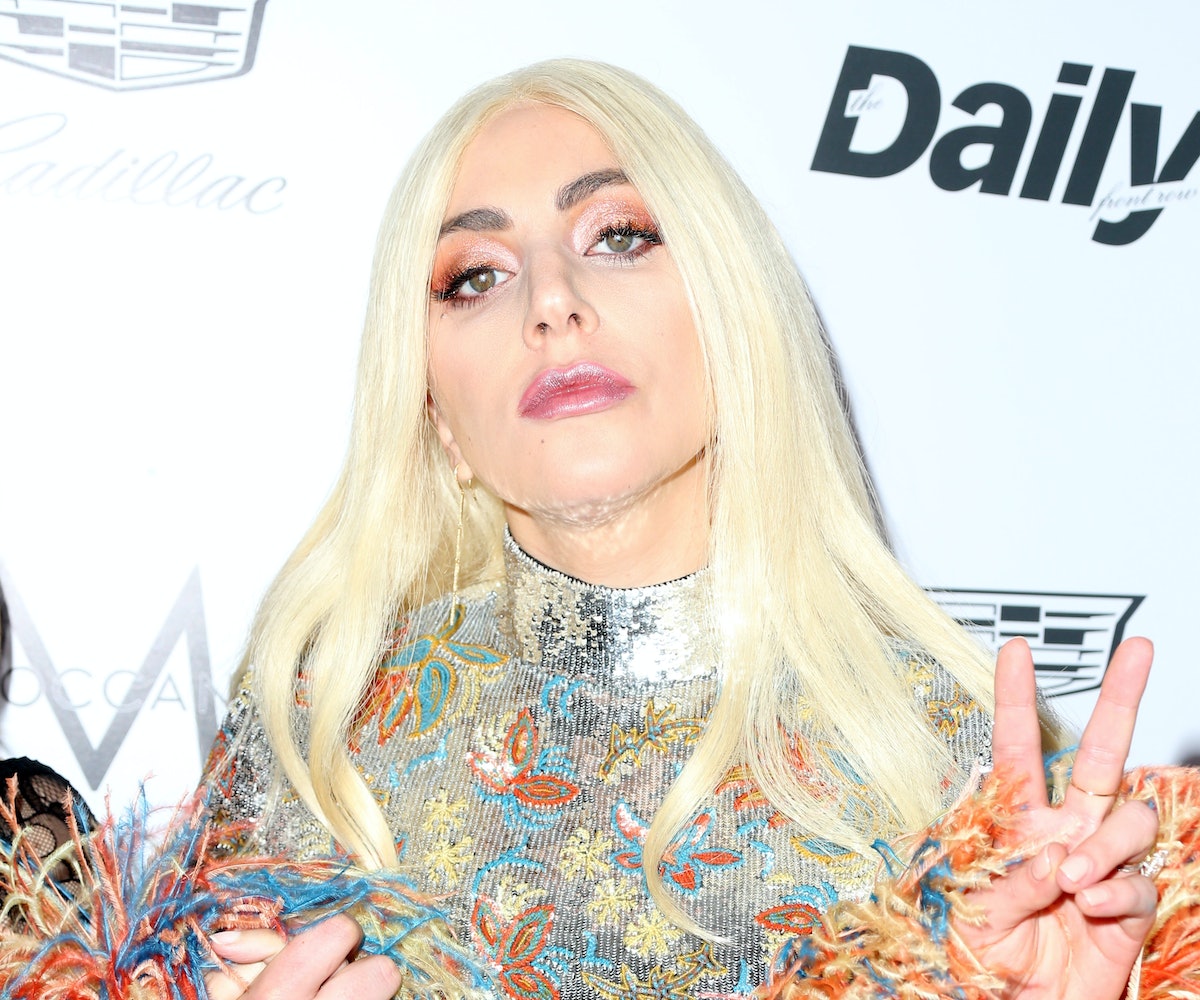 Over the weekend, Lady Gaga broke her silence following Prince's sudden death on Thursday, and paid tribute to the late singer on Instagram. "Thank you for sharing your life with us Prince," she wrote. "Giving up your anonymity because you felt compelled to share your gift." Unlike basically every other celebrity on the planet, Gaga had yet to publicly react to Prince's death. The singer previously mentioned Prince as a major influence, particularly in the making of her Born This Way album, as Vulture notes. "I was thinking about Madonna, she was a big inspiration and I was thinking about Prince when I was writing," she told NME back in  2011.

Gaga also paid tribute to Prince over Twitter, writing: "Gonna miss u man, thank u 4 all u gave to music and the world."

At Coachella, musicians continued to pay tribute to Prince, with LCD Soundsystem, Ellie Goulding, Sufjan Stevens, and more covering his songs in the California desert.

As for Lady Gaga, you can read her entire tribute below.

I tend to believe that when we die our souls hover for at least a moment if not longer before they either rest or are recycled into the consciousness of an already living being or maybe a newborn baby. Isn't it amazing Prince shared his soul with us so deeply before his death, and now after we will be replenished endlessly by both his legacy and all that he still has to give from the beyond. Thank you for sharing your life with us Prince. Giving up your anonymity because you felt compelled to share your gift. We learned so much. You just found God early, he needed you upstairs to innovate in heaven.

NEXT UP
The Art Issue 2022
True Life: My Partner Is Obsessed With NFTs
Culture
Not One, But Two BTS Documentaries Are Coming
Culture
A Britney Spears-Inspired Musical Is Coming To Broadway
Culture
Spotify Wrapped Is The Only Social Media That Doesn’t Lie