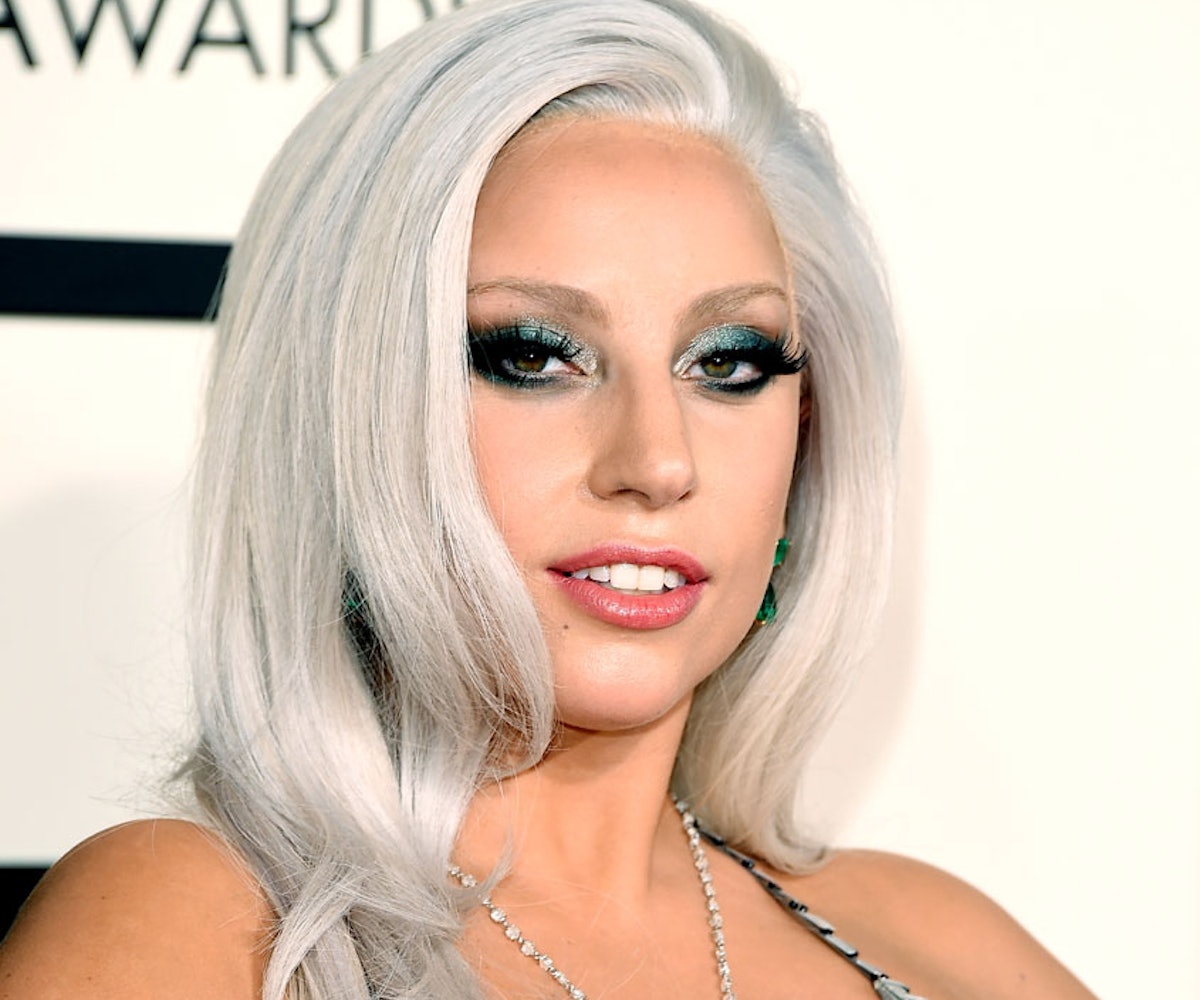 At this point, you'd think that journalists would stop asking celebrities stupid and/or offensive questions, but alas, we see trained professionals ask sexist, ageist, and culturally insensitive questions time and time again. Luckily, it seems like today's stars aren't going to put up with it anymore, calling out those who attempt to subvert their achievements with underhanded comments.

Last week, Lady Gaga Daily posted a video to Facebook that showed the artist not only address an offensive sexist question, but also use the opportunity to further discussion about gender and sexual equality. In the video, the reporter asked Lady Gaga if she was scared "that having sexual references can undermine the music." This was probably not the most intelligent question to ask, seeing as Gaga's music explores sexuality and its relation to identity—something that would be virtually impossible to do without the occasional sexual reference or two. Her response: "I'm not scared. Are you scared?"

In the same interview, when asked what the "biggest thrill of [her career], so far" was, she said, "The gay community." When asked to expand on her answer, she responded, "I love them so much because they don't ask me questions like that. Because they love sexual, strong women who speak their mind."

She then segued into a commentary on double standards, saying, "You see, if I was a guy and I was sitting here with a cigarette in my hand, grabbing my crotch and talking about how I make music because I love fast cars and fucking girls, you'd call me a rockstar. But when I do it in my music and in my videos—because I'm a female, because I make pop music—you're judgmental and you say that it is distracting. I'm just a rockstar."