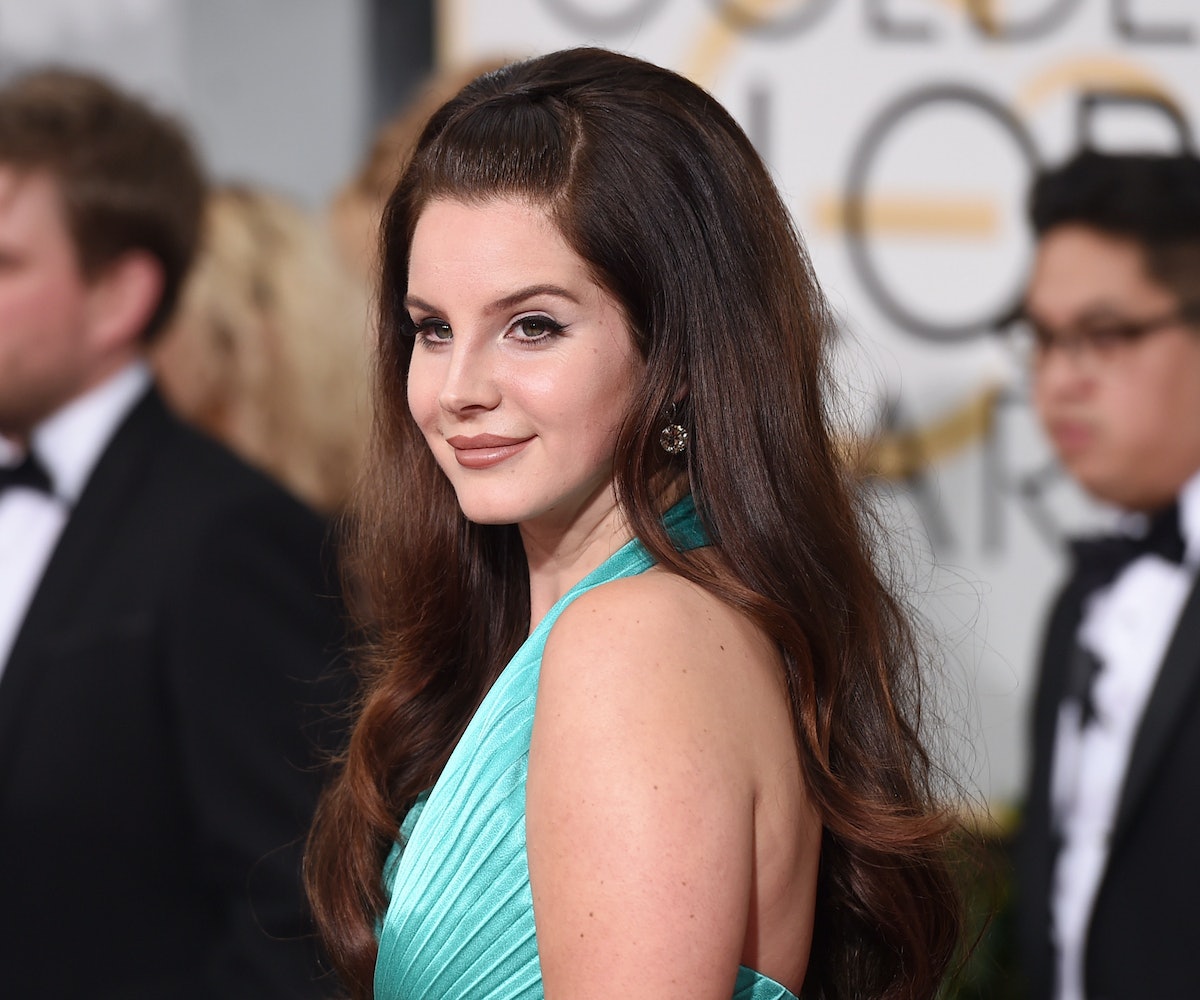 In an interview for the latest issue of Billboard, America's saddest singer-songwriter Lana Del Rey revealed many things about herself. She went into detail about the inspiration behind her new music, her views on relationships and what she does in her free time. She even discussed plans for the future like writing a book and having kids. Of course, the singer also couldn't resist talking about her favorite subject of all time though: death.

Mortality has been a conversation starter—or stirrer—in a few interviews with the singer, most notably the infamous piece by The Guardian wherein Del Rey admitted that she wished she was dead already like her musical idols. This time though, Del Rey spoke more about where her obsession with death came from. She also explained how it caused her to experience panic attacks for years, which she learned to cope with through a therapist that she saw approximately three times, and writing and singing in the studio.

“It’s hard for me sometimes to think about going on when I know we’re going to die,” Del Rey said. “I remember being four years old and I’d just seen a show on TV where the person was killed. And I turned to my parents and said, 'Are we all going to die?' They said 'Yes,' and I was totally distraught! I broke down in tears and said, 'We have to move!'”

To be honest, we're not really that surprised by any of this, though—the title of her first album was Born To Die, after all.