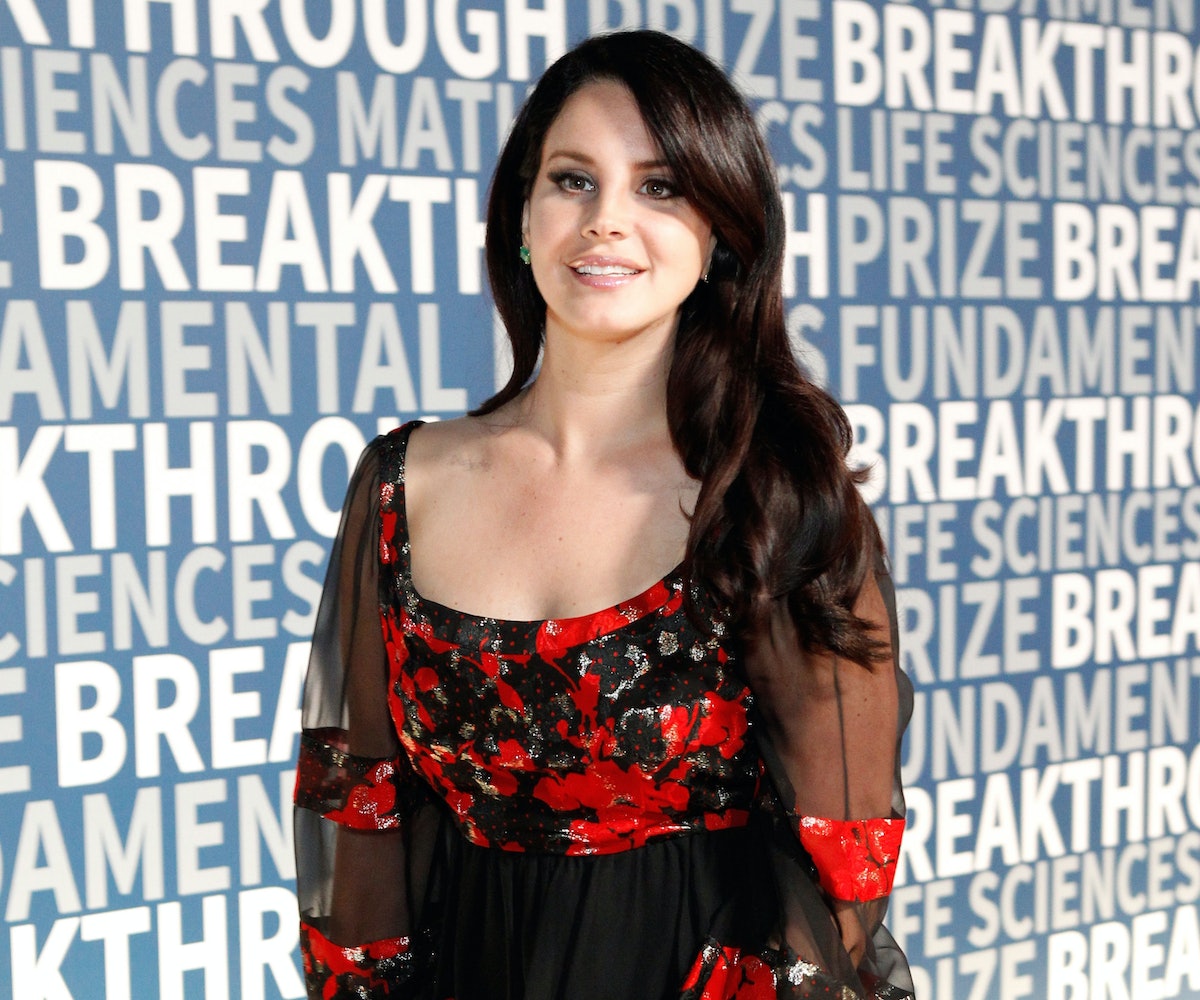 If there's one thing we know about Lana Del Rey, it's that nothing in her life comes easily. For the past month, the singer-songwriter has been dealing with her own version of Grand Theft Auto IRL—a woman broke into her Malibu residence, stayed for a few days, and then took Del Rey's 2013 Jaguar XK convertible as a souvenir. Shortly after the car was impounded, the same robber came back and stole the singer's 2015 Jaguar F-type. The good news is that the woman was caught in traffic by authorities and charged with two counts of burglary and felony joyriding. Both of Del Rey's luxury vehicles have since been returned.

After last year's incident where a 19-year-old man broke into her home and "set up shop" until he was caught by a construction worker, Del Rey moved to an area where she would be more secluded from fans. Sadly, it seems that she will never be safe anywhere she lives, unless she invests in top-notch security for the premises.