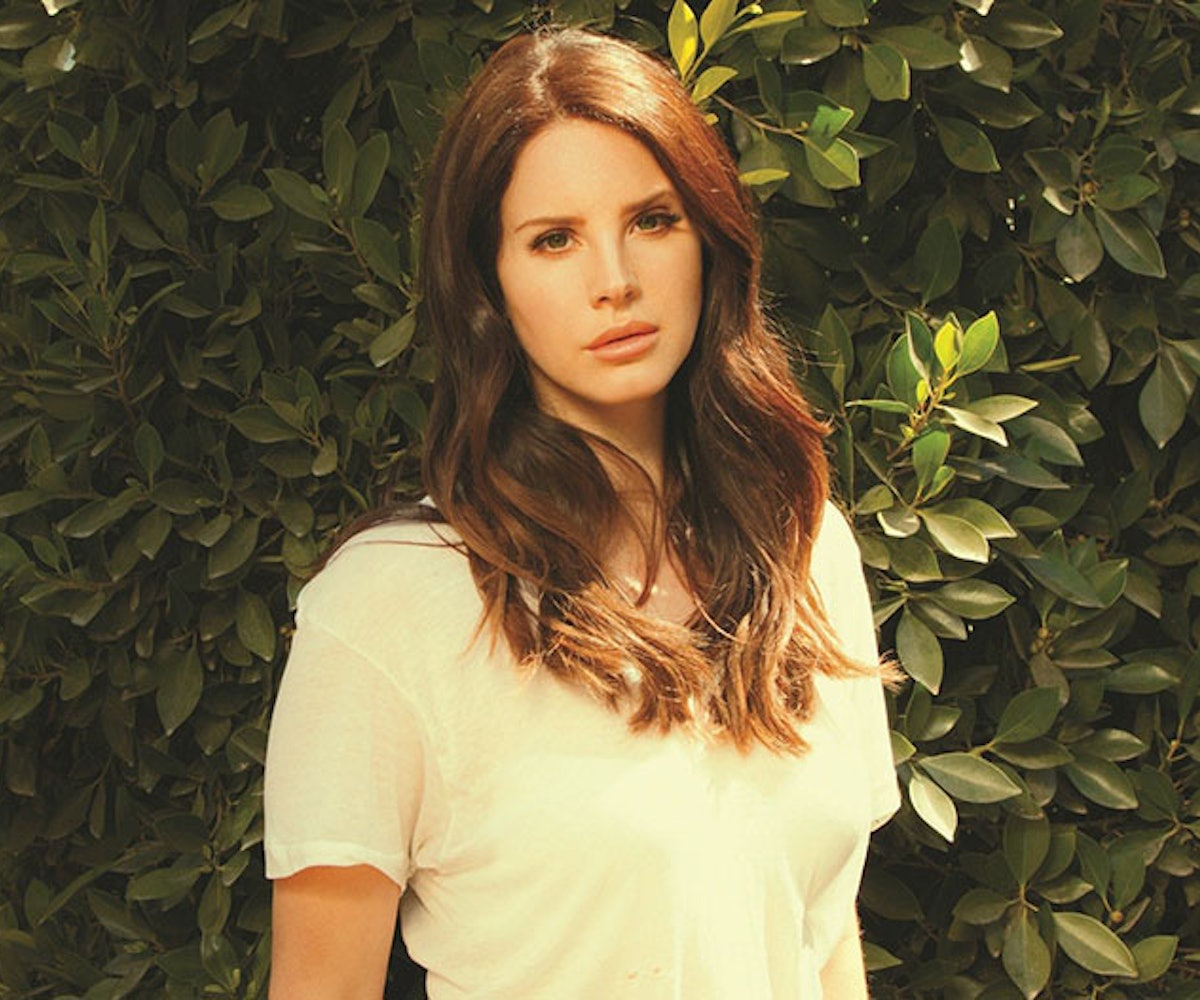 LDR season is approaching. Lana Del Rey has begun to officially tease her forthcoming album, Honeymoon. The “Blue Jeans” singer first shared the lyrics to the title track on her personal Instagram and hyped a new account URL in the caption. Those with copy and paste abilities soon discovered that she had created an account completely devoted to the project. There, in all its grainy glory, was a 15-second preview of “Honeymoon.”

It’s visual is long enough to show Del Rey hasn’t lost her ability to splice vintage-inspired videos together, but it’s not long enough to really critique the track. All we can say is that it sounds pretty much like any Lana Del Rey song sounds: sweeping, melanchonic Hollywood crooners that are totally and utterly glamorous.

Honeymoon is slated to drop sometime in September. Until then, keep your eye on that Instagram account. We’ve a feeling there’s going to be a lot of stuff to double-tap in the future.