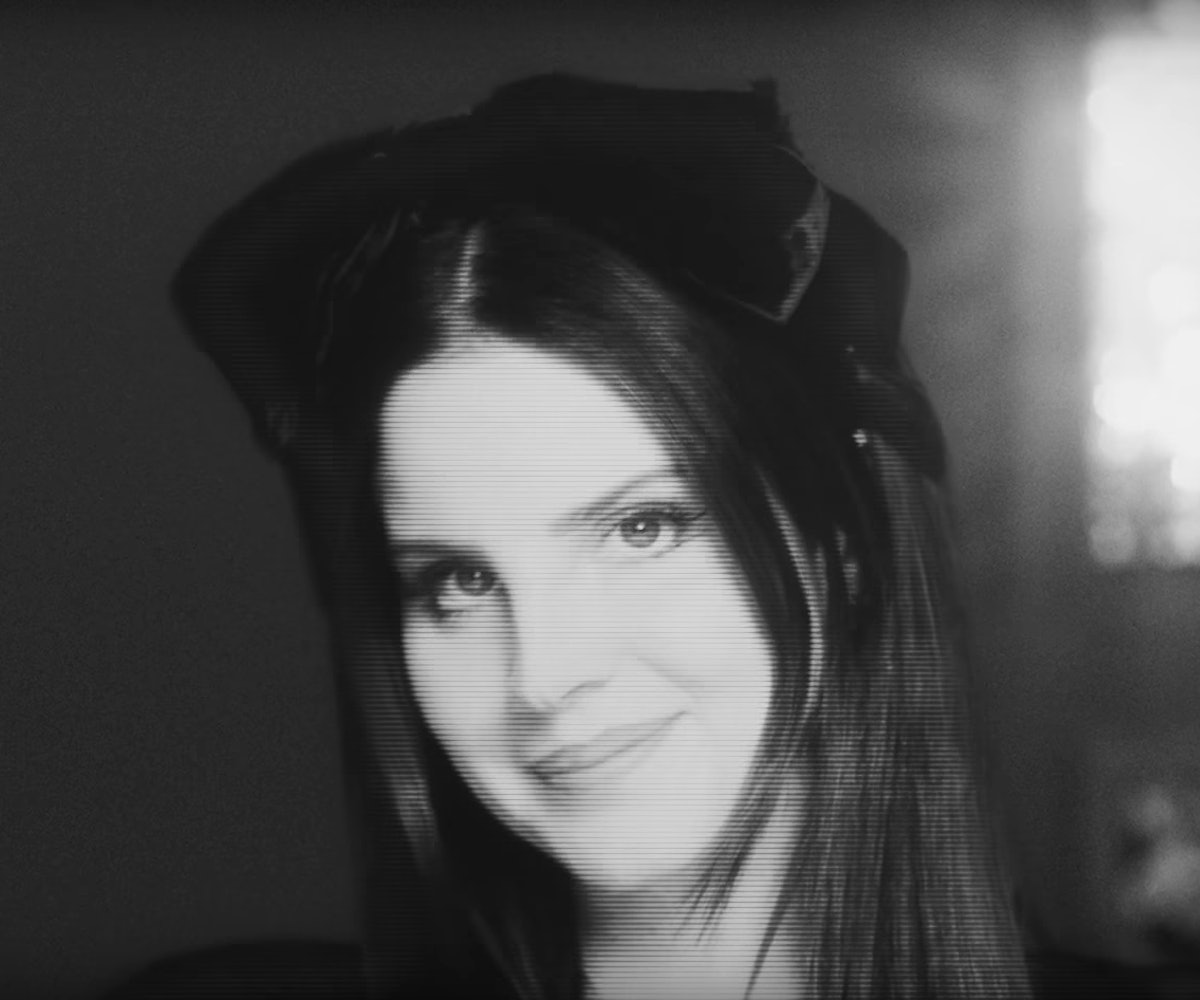 Hi, haters! Welcome to the internet, where a sign should be posted that reads "Warning: Beware of Lana Del Rey." For if you troll Lana Del Rey, she will troll back.

Back in 2011, the Queen of Coney Trolling Island was on one and put her naysayers in place, usually in five words or less. Take, for example, this Facebook exchange whereby Del Rey responded to a body-shamer who just wanted her to make music and not display her image. "Just sing and make music," he advised, "trust me." To which Del Rey responded, "Shut the Fuck Up."

Then, in 2013, after the release of "Young & Beautiful," someone called her ugly on Twitter. Instead of letting the baseless shout into the abyss go unnoticed, Lana became the voice of the abyss that shouts back, sliding into the Twitter user's DMs with a short but sweet retort.

The most iconic comeback, however, was to an impatient troll who just wanted to watch the world burn because they couldn't watch Del Rey's mini-film, Tropico, as its rumored release had been pushed back too many times for their anxious mind to handle. "It's coming you little bitch," Del Rey said. C'mon, Lana Del Drag!

Del Rey's kept her entertaining of the trolls to a minimum in the years since. That is until her (beautiful) Elle U.K. cover interview was released, which painted the "Love" singer as optimistic and full of light. Indeed, this newfound lust for life is a stark departure from her lust for melancholy. And, as such, the interview did not provide much fuel for snarky internet vitriol for some people, who took to their respective platforms to drum up some Lana Del Drama. She soon rolled up her sleeves, though, and slid back right into the DMs, telling the publication to "fuck [themselves]."

Think before you troll, friends. If Us Weekly has taught us anything, it's that celebrities are just like us; they read their @mentions and comments, too. Some choose to be above it and not engage, while others, when the time is right, know just what words to use to keep it real, to keep it concise, and to keep 'em guessing. This has been a PSA.