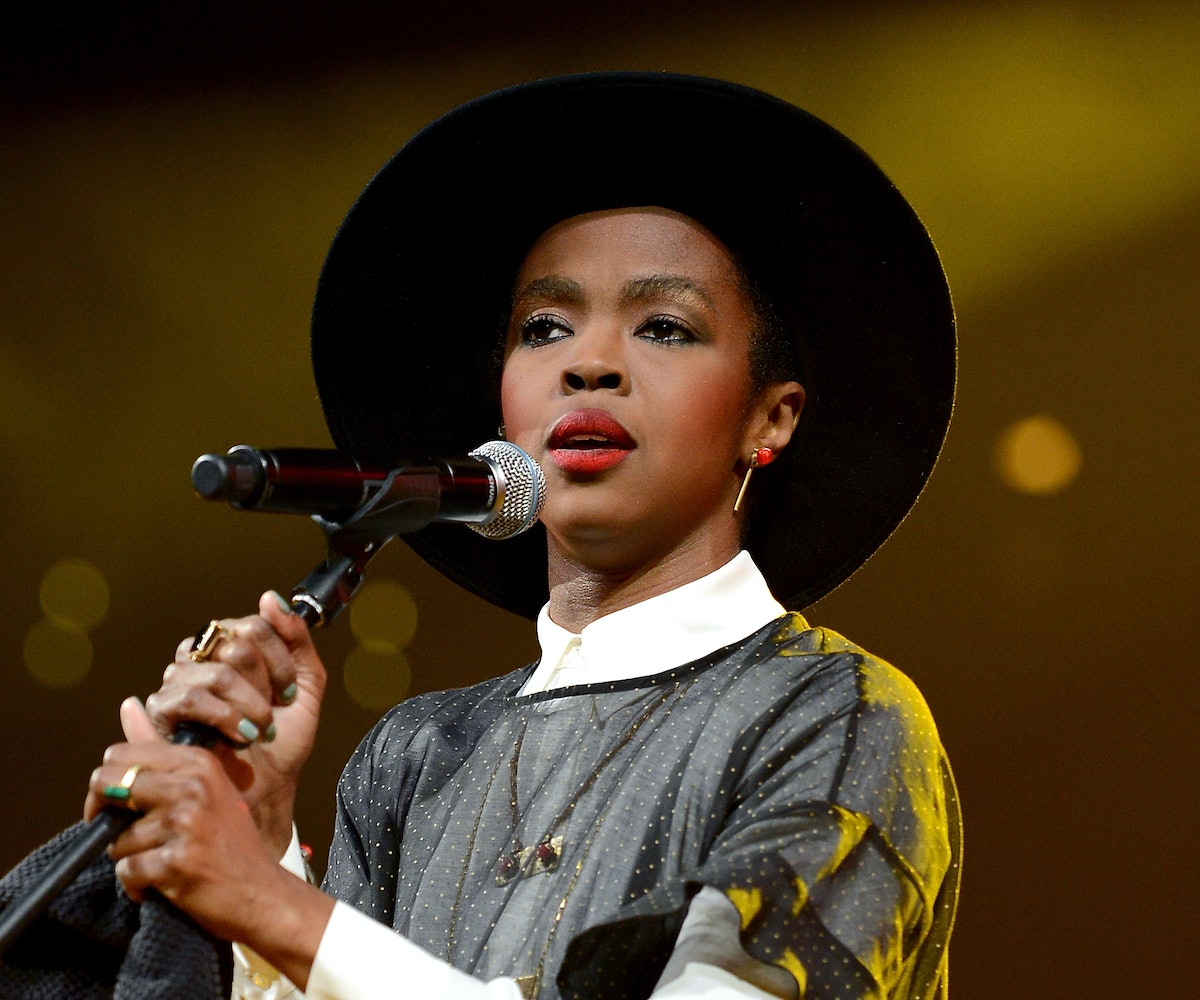 To coincide with Netflix's upcoming Nina Simone documentary, What Happened, Miss Simone?, Ms. Lauryn Hill has gone on and blessed the world with not one, but six covers from the legendary blues singer's catalogue. The covers will appear on the upcoming tribute album, Nina Revisited: A Tribute To Nina Simone, which will include artists like Mary J. Blige, Usher, and Common.

Rolling Stone is premiering Hill's rendition of one of Simone's most recognizable tracks, "Feeling Good," and the result is pretty extraordinary reminder that Hill possesses one of the purest voices in American music. Hill told Rolling Stone what the project meant to her: "Because I fed on this music, both hers and lovers like her, like my basic food, I believed I always had a right to have a voice. Her example is clearly a form of sustenance to a generation needing to find theirs. What a gift."

What Happened, Miss Simone? hits Netflix on June 26, and Nina Revisited: A Tribute To Nina Simone will be available on July 10.