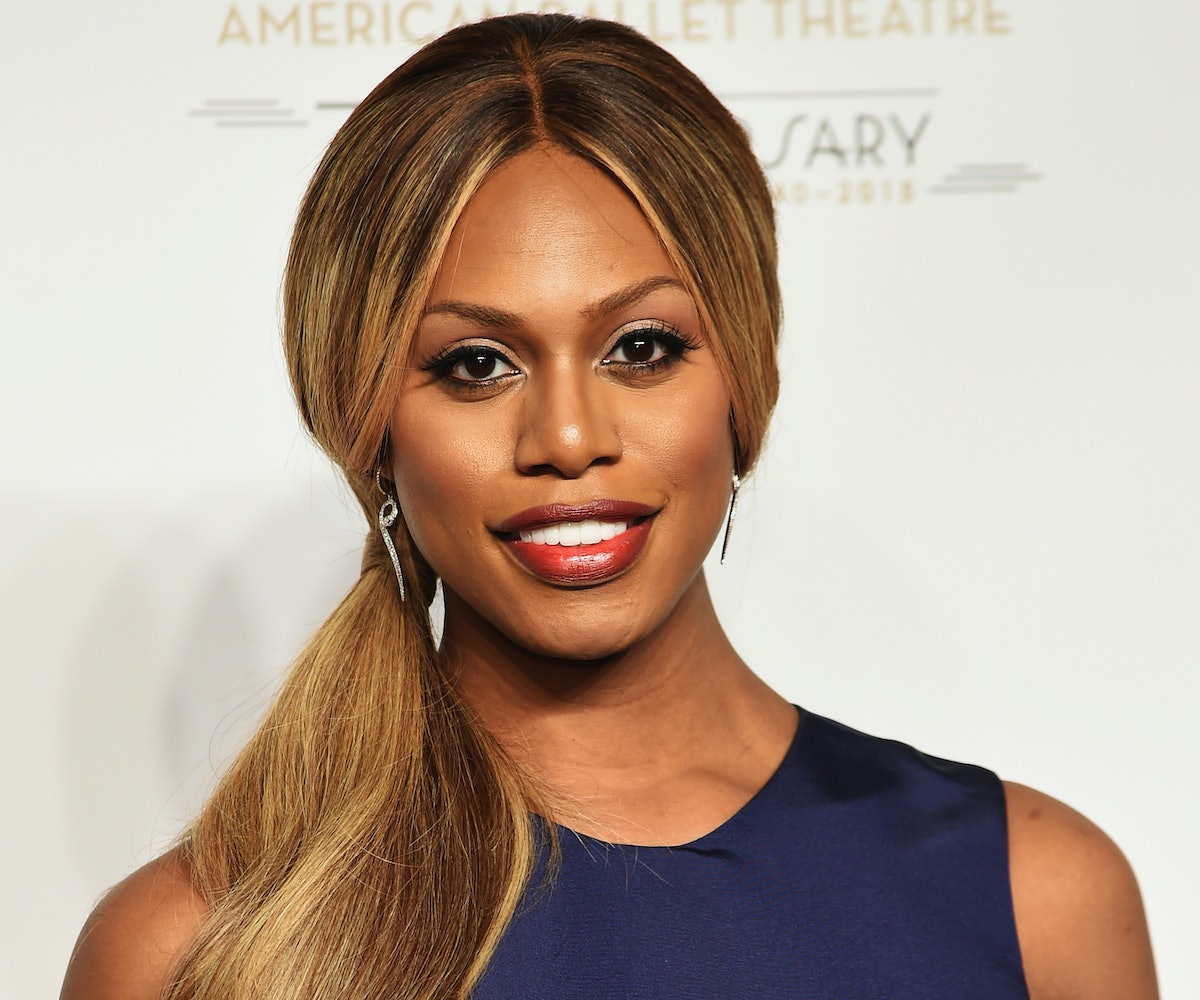 Fox has officially announced that it will be producing a remake of the 1975 cult-classic Rocky Horror Picture Show. Entertainment Weekly reported that Kenny Ortega will choreograph, direct, and executive produce the project with Lou Adler and Gail Berman also on board as executive producers. The news startled us for a hot sec because the original is untouchable, but since the network cast Orange is the New Black star Laverne Cox for the legendary role of Dr. Frank-N-Furter, it's definitely in safe hands.

We honestly couldn't think of a better actress to play the alien scientist—Cox can do anything she sets her mind to, and now she's got a fancy Emmy nomination to prove it. We know she's going to slay this part, and we can't wait to watch the two-hour TV movie when it premieres in fall 2016.