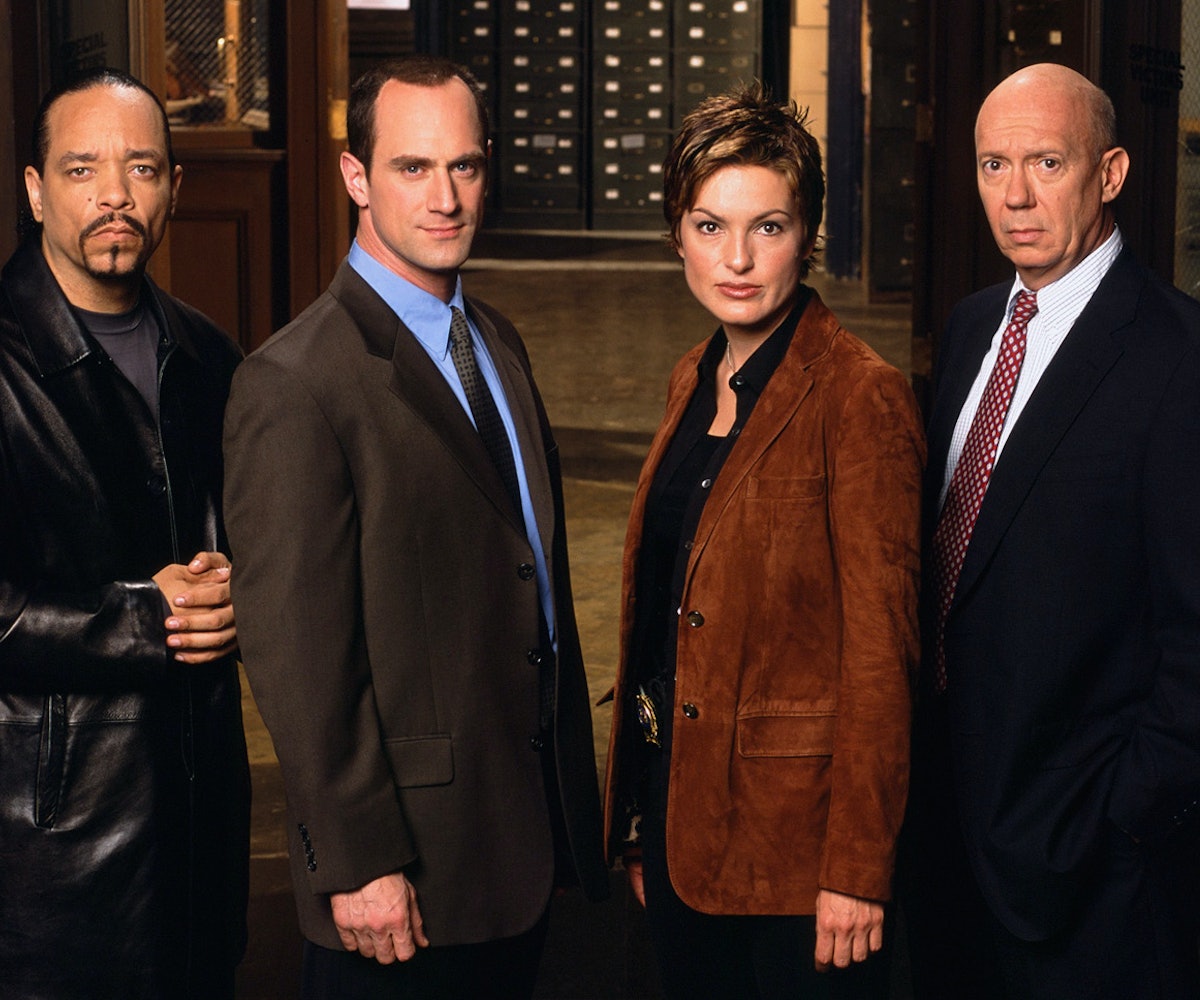 Law & Order SVU returns tonight for season 18. Some might say the show has been on the air way too long, but tell that to every American who finds themselves on their couch on a Saturday afternoon caught up in a marathon black hole. But even dedicated watchers must admit, the series has had a very long, dare we say it, drawn-out run. Let’s be real, after Stabler left, nothing was really the same.

It’s the sixth longest running television show (The Simpsons is number one, with 28 seasons and counting), and has graced our screens with brutally enticing storylines since 1999. Olivia Benson is probably the most recognized character on the drama but there have been a number of actors, actresses, singers, athletes, etc. who have fleetingly starred alongside her over the past 17 years. Some you probably remember (Robin Williams’ performance isn’t easily forgotten) and some you probably don’t (like a baby Abigail Breslin or Questlove playing a corpse).

To help refresh your memory, we’ve rounded up 40 stars that have made an appearance. It might seem like a lot but, believe it or not, this is just the tip of the iceberg. Don’t tell the other Law & Orders but SVU has always been our favorite, and this list is just one of many reasons why. (Another includes the often fucked-up plot twists. But that's a whole other post.)