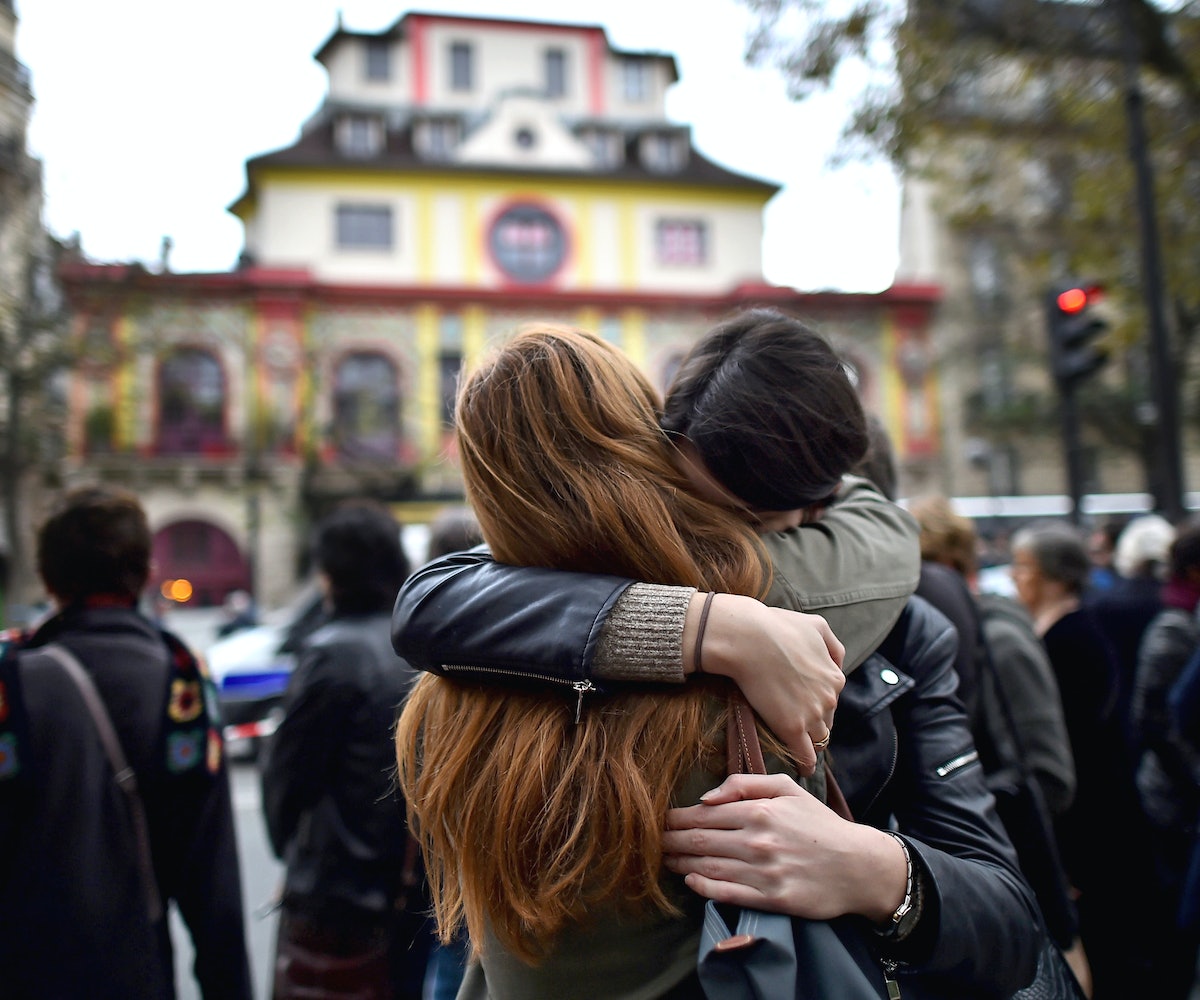 During a performance by The Eagles of Death Metal last Friday, terrorists attacked Paris’ 140-year-old Le Bataclan theater, a popular venue for rock and pop acts. In a hail of bullets, the assailants killed at least 129 people and injured over 350. Since then, the loud theater and club has become a crime scene, quiet and unopened to the public.

A statement by Le Bataclan management to Billboard magazine confirms that this won’t always be the case, though. The club will reopen. Following up on a tweet earlier this week, Le Bataclan co-manager Dominique Revert confirmed that social-media post saying, “It will reopen, no question about it. Hearts will be heavy for a few months, a few years. But we will reopen. We will not surrender.”

It’s a defiant attitude many Parisians have embraced in the aftermath of the attacks by doing things that are both brave and would otherwise be unremarkable including going out to dinner and drinks or publishing completely offensive, very funny cartoons. Soon, Le Bataclan will be able to add booking bands to that list.

There’s no word on when Le Bataclan will reopen as of yet. Here’s hoping The Eagles of Death Metal will find it in themselves to be there.