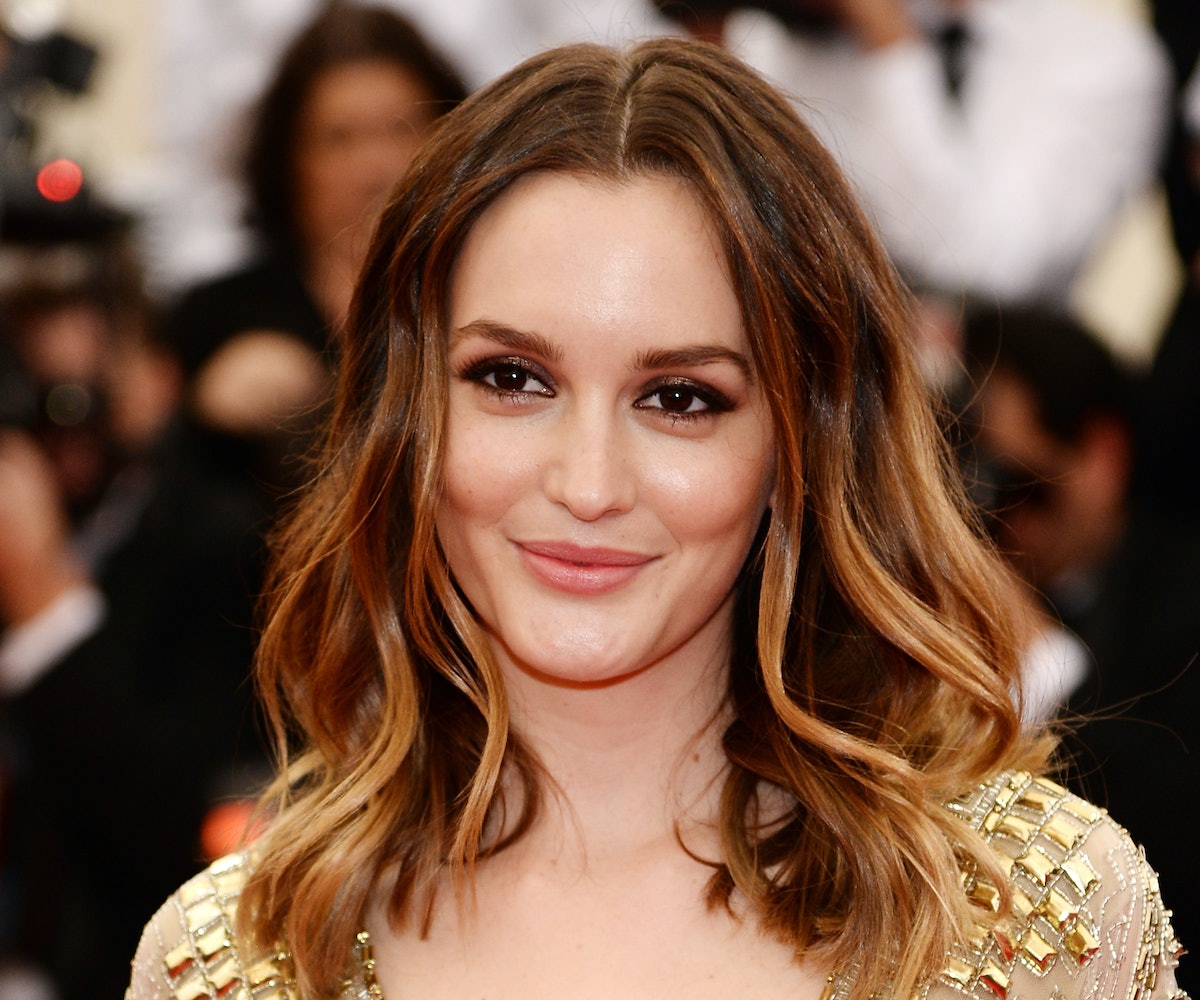 People all over the Internet are freaking out about Leighton Meester’s cover of The Cardigans’ “Lovefool,” and rightfully so. Meester’s sweet vocals capture the desperate spirit of the song and bring us back to our ‘90s emotional teenager years. (And really, who wouldn’t want that?)

Meester recorded the song as part of A.V. Club’s Undercover series. Each artist chooses what they’d like to cover from a list of songs. Meester chose the ’96 hit song because “it’s ironic and really cute and sounds super fun. But it’s also really desperate, and I can relate.”

But let’s not forget, Meester has been more than her Gossip Girl character, Blair Waldorf, for quite some time. Not only was she featured on alternative dance-pop band Cobra Starship’s 2009 hit “Good Girls Go Bad,” but she also released her own LP, Heartstrings, at the end of last year. She is also expecting her first child with her husband, Adam Brody.

So doing a killer cover of an awesome ‘90s song? Not that surprising coming from Meester. We still love it though.