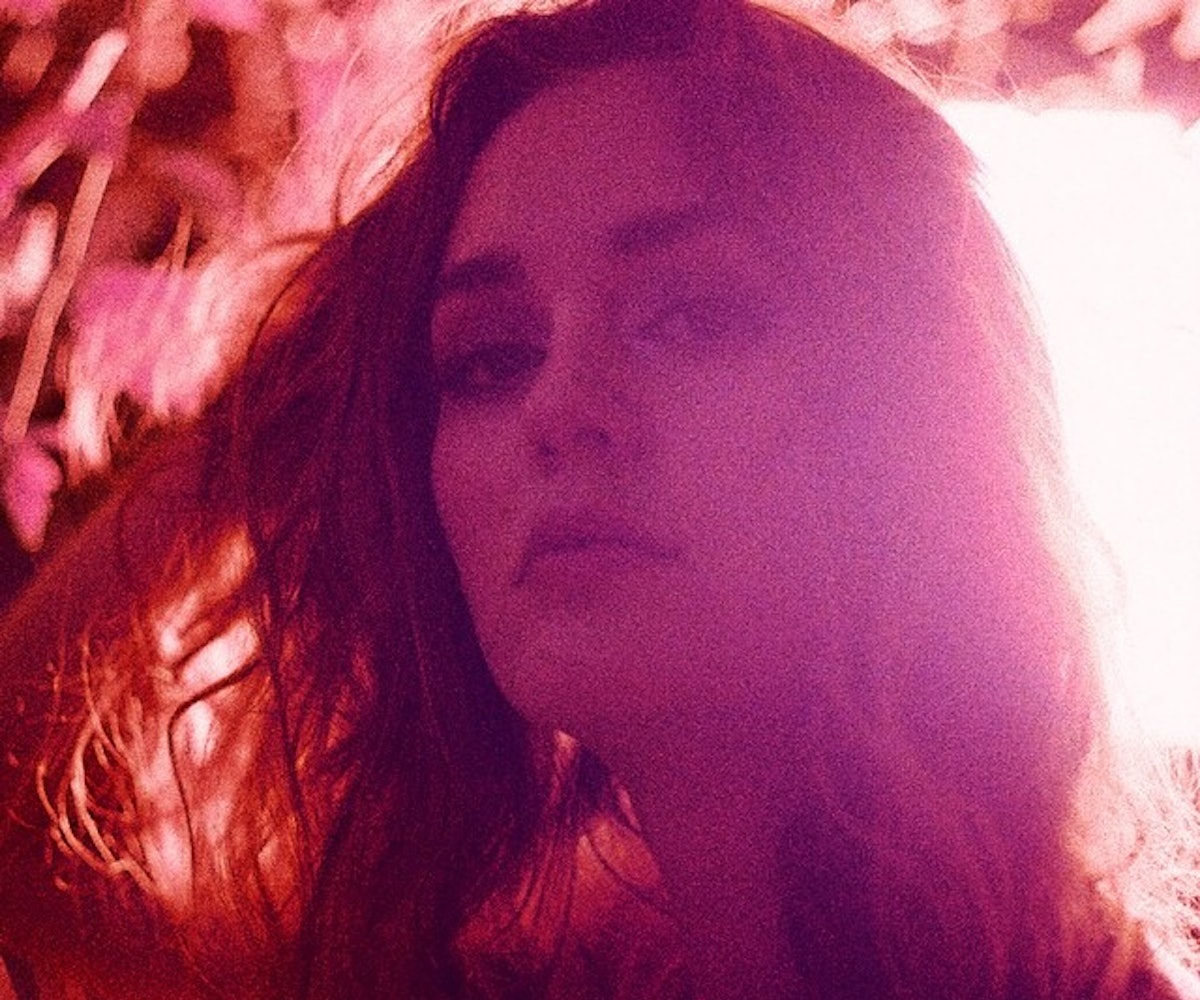 We would like to begin by saying that although Leighton Meester is our new cover girl, that is not why we're writing about her new album. We would also like to take the time to point out that we would never ask a musician to be the face of our magazine unless we totally believed in and loved their musical abilities. So at this point, you should gather that Leighton Meester's new album Heartstrings is pretty damn special.

Within the first ten seconds of the title track, it's pretty apparent that Meester has come a long way since the over-sexed "Somebody to Love" and her appearance on Cobra Starship's ultra-poppy "Good Girls Go Bad." Favoring layered melodies, shimmering vocals, and breathy interludes, tracks like "Runaway" and "Sweet" are unbelievably endearing, wholesome indie dream pop anthems. And while Joni Mitchell-esque, folk-tinged melodies run through the album, in songs like "Entitled" and "Dreaming," they're still extremely accessible, even to those who don't favor chord-heavy, overly mellow jams.

Produced by Jeff Trott—who has worked with the likes of Stevie Nicks and Counting Crows—Heartstrings is easily one of the most honest albums we've heard in quite some time; perhaps due in part to Meester's hands-on approach, which included learning the guitar and songwriting. Whether or not the two intended it to, it embodies the Americana spirit. Just listening to it makes us want to take a solo trip across Route 66—or at least close our eyes and pretend we are.