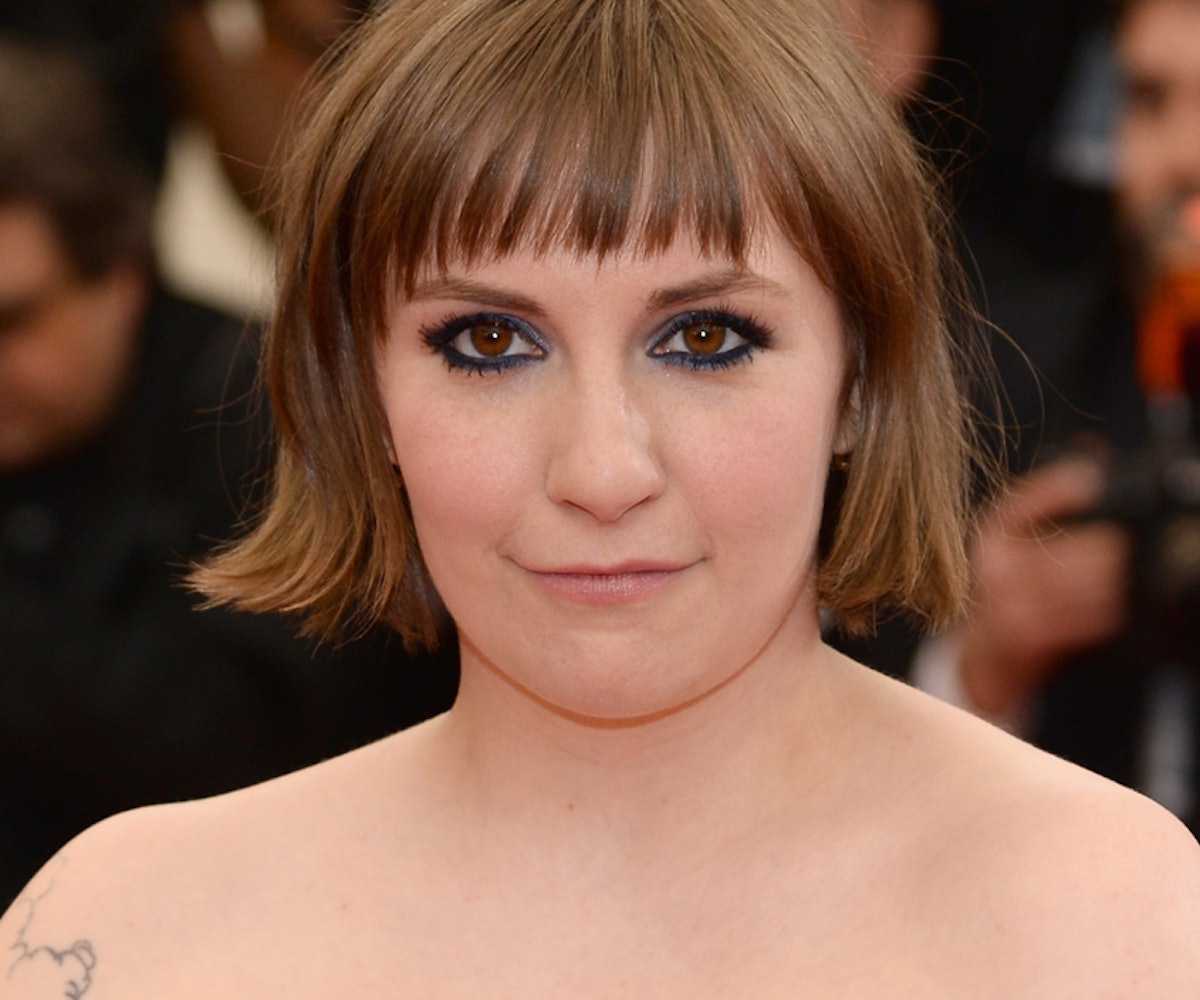 Entertainment Weekly is reporting that Lena Dunham will be guest starring on Scandal next month, probably as a New York-based magazine writer who's still not really sure what she wants to do with her life and heads to DC on assignment to interview Olivia Pope. Then, after spending an afternoon with Pope, she realizes that her problems are tiny (furniture) by comparison, and goes back to NYC with a renewed sense of hope and purpose. Or, you know, something those lines.

For Dunham, the cameo represents the culmination of her life's work. She once told Grantland's Bill Simmons that appearing as a guest star on Scandal is her "life's great passion," and even appeared as a member of Olivia Pope & Associates on an SNL spoof. As of now, details of who exactly Dunham will play are non-existent (except for our hopes, described above) but we're going to be staking out Dunham's social media accounts for any kinds of clues, because that's how we roll.

NEXT UP
Beauty
No One Does #PamCore Beauty Better Than Pamela Anderson, Herself
A Night Out
A Night Out With Rachel Bilson
Fashion
Collina Strada & Vans Team Up For A Chiller-Friendly Collection
Astrology
How to Use Astrology to Access Past Lives
Style + Culture, delivered straight to your inbox.