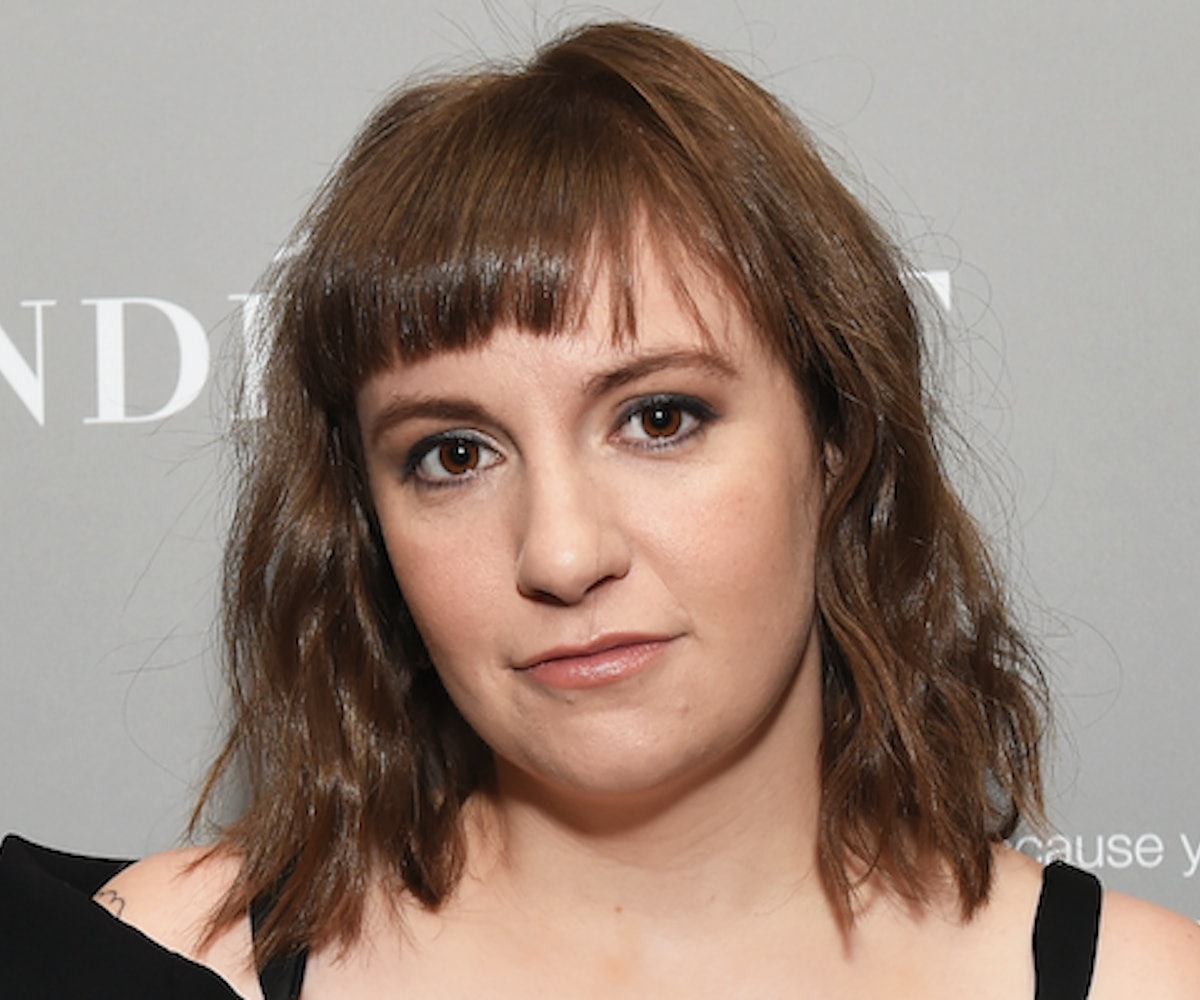 Photo by Emma McIntyre/Getty Images
by Hafeezah Nazim
May 11, 2018

Lena Dunham is opening up about the aftermath of her split with longtime boyfriend, Jack Antonoff. In a new essay for Vogue's June issue, the writer-actress discussed how her relationship with independence and loneliness changed over time, especially after her first major relationship in college. "I was almost chemically changed, rewired," she wrote. "The independence I had so prized was replaced with a mourning that could be sated only by consistent male company, even if (as it would happen later on with other boys) that company was rude in bars, talked loudly through art-house movies, and made sure to point out my less than ideal breast-to-butt ratio. Anything would do."

She also elaborated on the details of their split, stating that despite them growing apart, the "finality nearly killed me."

"That obsessive connection had turned to blind devotion, and the blinders were coming off to reveal that we had evolved separately (the least shocking reason of all and perhaps the most common)," she said of their breakup. "That anger wasn’t sexy or sustainable. That our hearts were still broken from trying so hard to fix it but no longer uncertain about whether or not we could."

You can read her essay in full here.