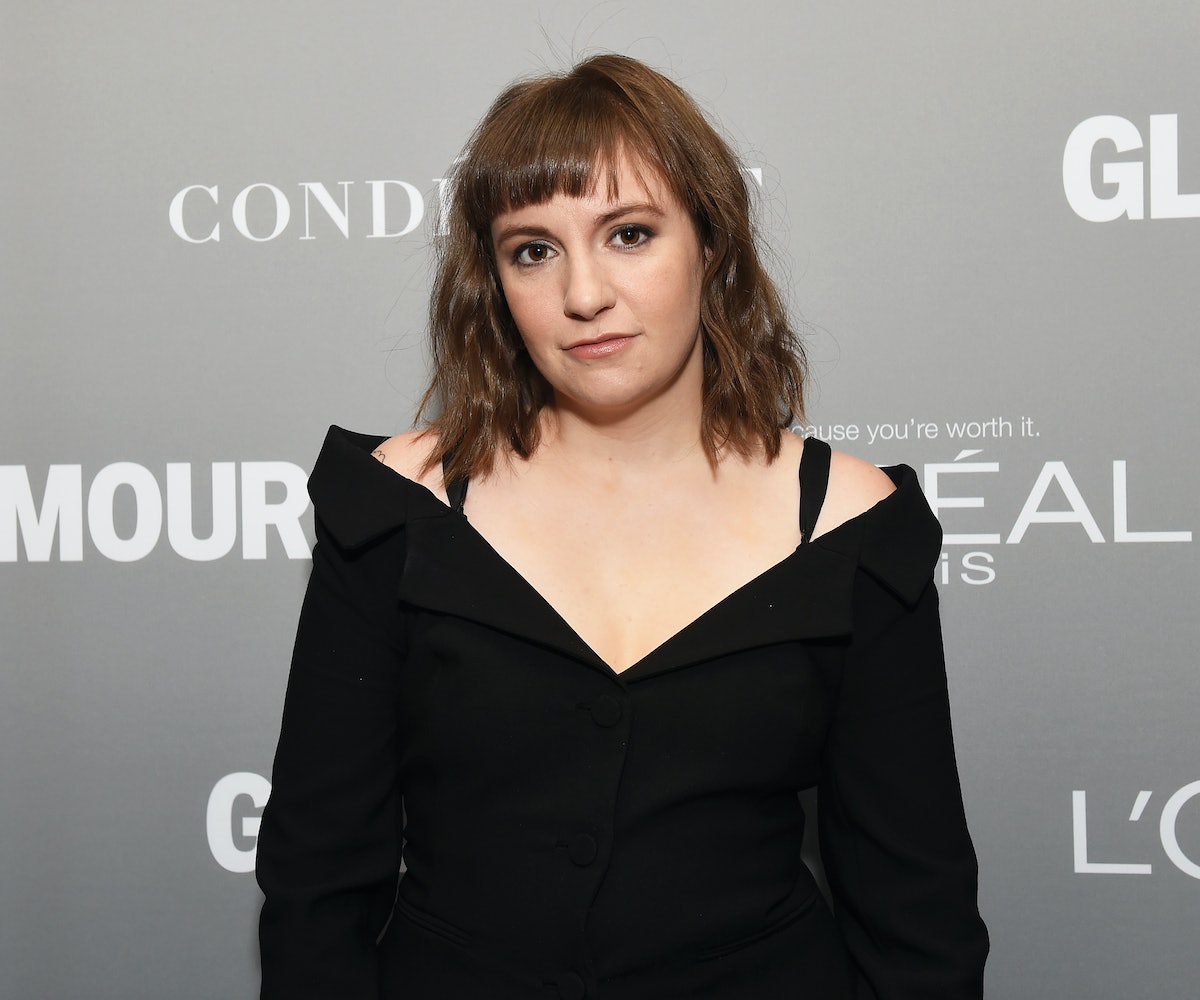 As people try and come to terms with the fact that Donald Trump hired someone who is a known white nationalist, anti-Semite, and misogynist for one of the top roles in his administration, the question becomes where to direct your rage and how to defeat that feeling of futility you get when powerful people do things like this? Lena Dunham, for one, decided to pick up a phone.

The Girls star posted a video on Instagram Monday, in which she calls Speaker Paul Ryan and voices her unease over Trump's hiring of Breitbart's Steve Bannon as chief strategist and senior council to the President. Ryan must have caller ID because he doesn't pick up, forcing Dunham to leave a voicemail.

“I’m not sure you’re really going to listen to this,” she says. “But I hope you do, because I want to let you know that as a woman, as a Jew, as a person who cares about other human beings, people of color, the idea of pointing an anti-Semitic white supremacist ... ” at which point she's cut off.

And while Dunham may be right—the message probably won't ever reach Ryan—her gesture isn't empty one. Paul Ryan is a public servant whose phone number is readily available to anyone that wants it. In fact, all politicians offer a way to contact them, so if you don't agree with something that's happening in your community, tell them. Eventually, they'll have to listen.