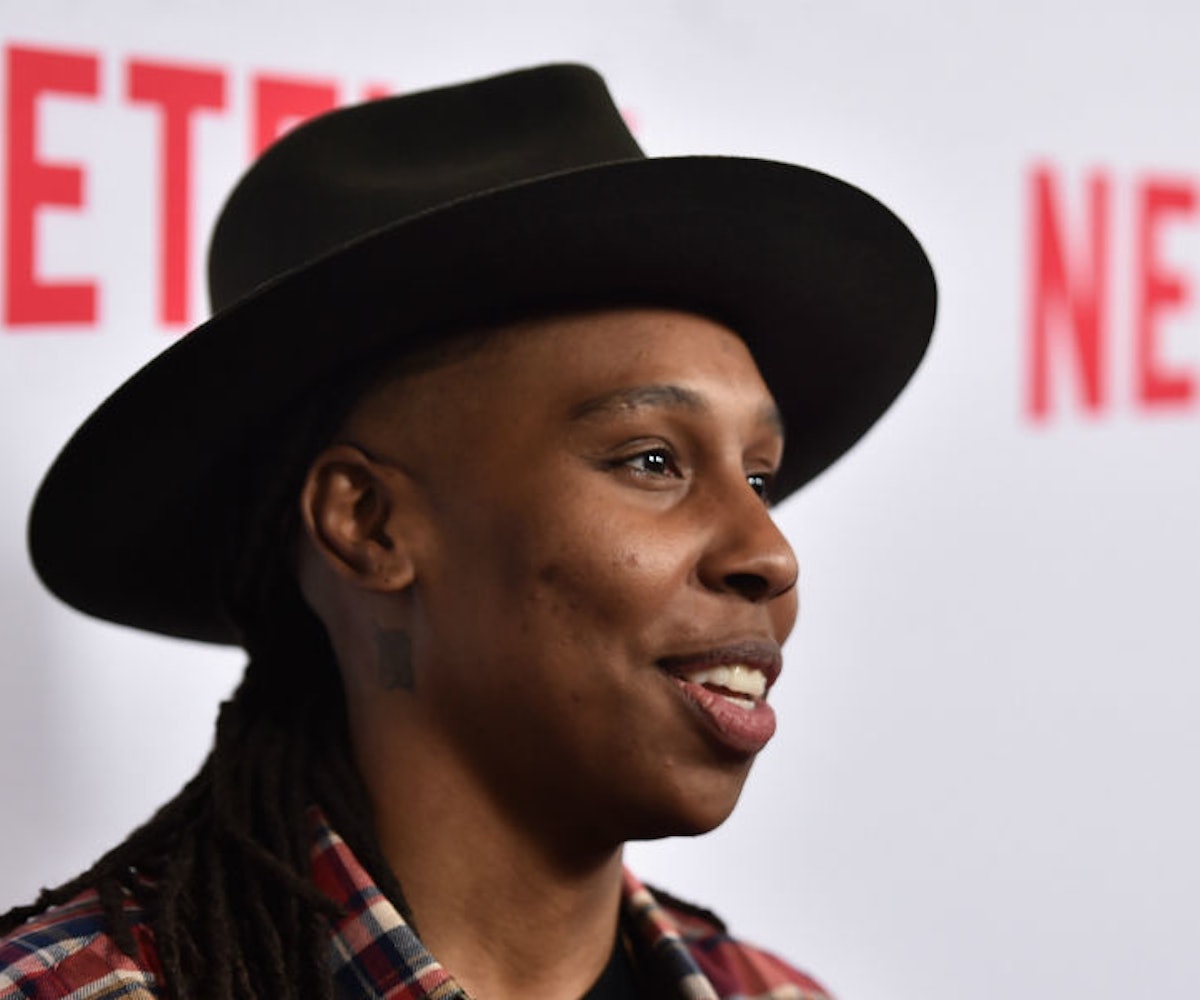 TBS has green-lit a pilot from writer, actress, and Emmy-winner Lena Waithe.

The series will be titled Twenties and stars a character we rarely see on the small screen: a queer black woman, Hattie. According to a description from TBS, the series follows Hattie and her two straight best friends who “spend most of their days talking shit and chasing their dreams.” The comedy originally started out as a web series back in 2009, which Waithe wrote and directed. “I always wanted to tell a story where a queer black woman was the protagonist and I’m so grateful to TBS for giving me a platform to tell this story,” Waithe said in a statement. “Queer black characters have been the sidekick for long enough, it’s time for us to finally take the lead.”

It’s true! The few specifically queer black female characters we can think of are Poussey from Orange Is the New Black, Kelly from the “San Junipero” Black Mirror episode, and Lena herself from Master of None. Their chance for representation is long overdue. Waithe also took to Twitter to share her excitement, writing: “I’m gonna keep fighting to get it on TV so y’all can see all my blood, sweat, and tears.”

We’ve already witnessed some of Waithe’s hard work with her Showtime series Chi and, of course, her "Thanksgiving" Master of None episode, which led her to become the first black woman to earn an Emmy for Outstanding Writing for a Comedy Series. We're excited to see what else she has in store for us.