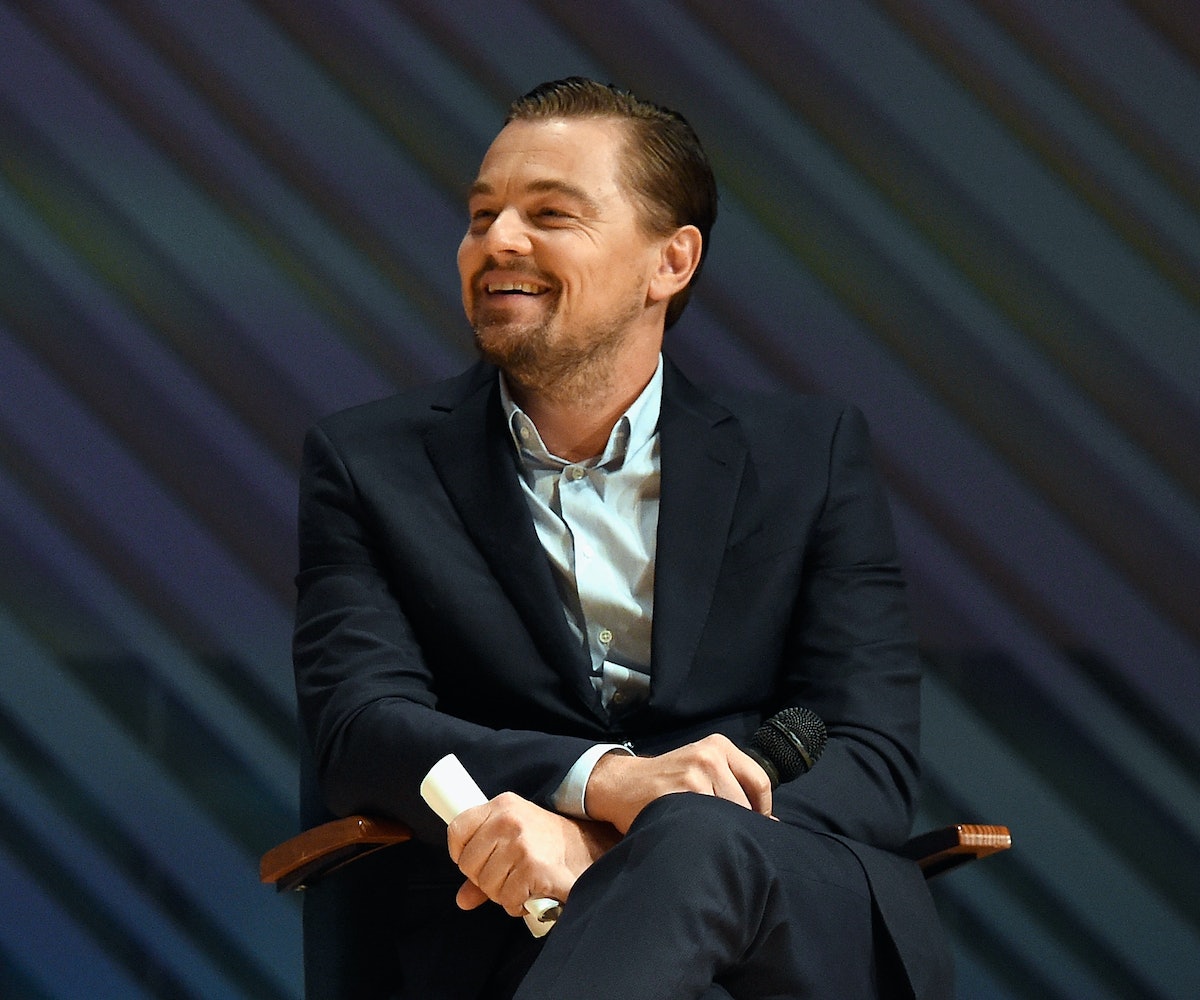 Have you ever heard of an environmental activist named Leonardo DiCaprio? Neither have we. Reports are coming through that DiCaprio, (who, by the way, is also an actor) is working with his production company Appian Way to produce a movie for our favorite forgotten '90s superhero, Captain Planet. It’s safe to say, our inner child will be satisfied for a lifetime.

The environmentally-themed cartoon series follows the adventures of CP and his band of multicultural teens, the Planeteers, as they channel earth, fire, wind, water, and heart in the fight to save the world from pollution. DiCaprio has been an advocate for climate change for quite some time now, speaking in front of the UN back in 2014 and working on documentaries such as 2007’s The 11th Hour and his anticipated follow-up, Before the Flood. If DiCaprio’s name still isn’t ringing a bell, he also won a small award back in February for a film called The Revenant.

According to The Hollywood Reporter, Glenn Powell has been brought on as a scriptwriter. Judging by his iconic work for Scream Queens, we’re sure this project will be a hit. No word yet whether DiCaprio will be starring in it, however, our fingers are crossed that Leo will give that latex blue super suit a shot. Go Planet!