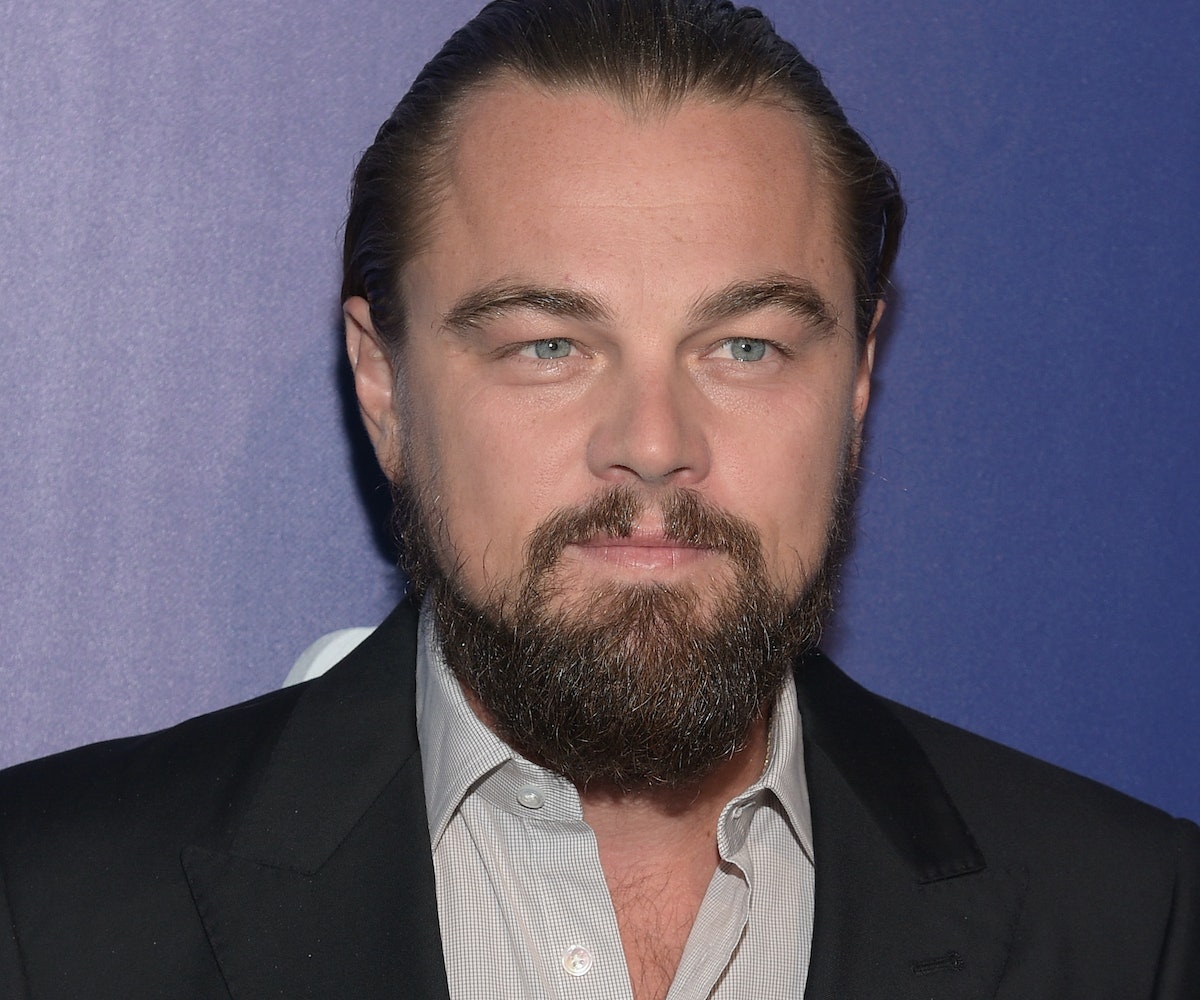 Mercury is currently in the middle of retrograde, causing the world to go haywire with no one spared from the planet's path of destruction. Today, however, skeptics have another defense that challenges the belief of Mercury's impact on world order, thanks to Leonardo DiCaprio's face.

The actor has finally shaved off his scraggly beard and man bun, which may or may not ulimately restore order to the world. (It also means that filming of The Revenant has officially wrapped.) The actor appeared at the Divest-Invest conference in New York with a clean-cut face and now more closely resembles young Leo, the one that made us rewatch Romeo + Juliet and Titanic until the VHS tapes wore out.

You will sleep (and dream) easier tonight, now that you know Mercury might not be such a bitch after all.