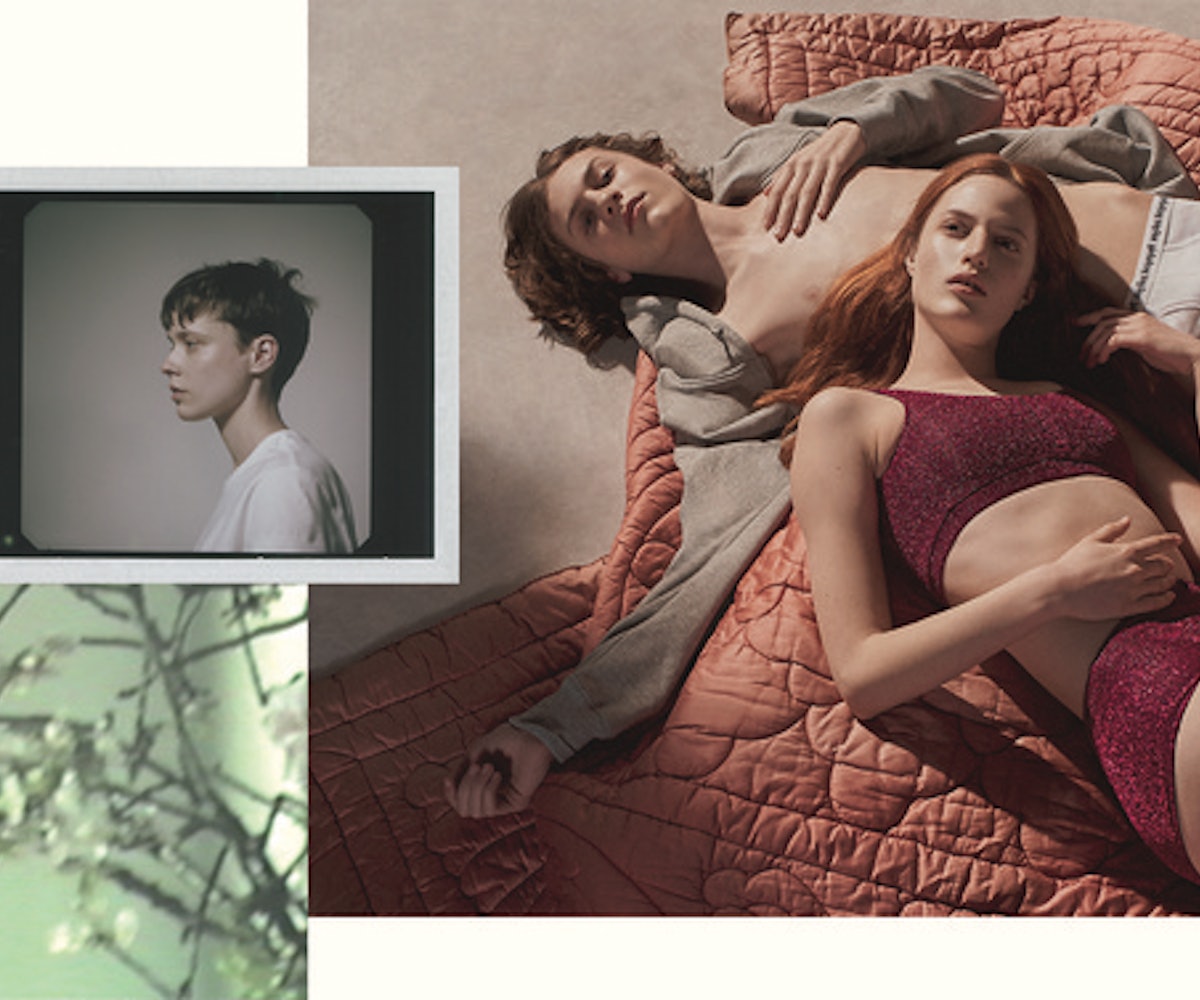 The designs are simple—lingerie and loungewear, minus the bells and whistles, that aren't marketed to traditional gender roles. Rees, a skilled designer that knows her market, understands that trends and ideas are a reflection of their time. When these begin to shift, the fashion must as well. “The younger generation really doesn’t care about what is traditionally meant for men and what is traditionally meant for women. No one cares about traditional gender marketing—it’s about diversity, and it’s important that fashion reflects that,” she tells us.

That’s why Agent Provocateur made sense in the mid-‘90s, but maybe not so much today. “What we did in the '90s—that idea of empowering women, celebrating sexuality in a more overt way than had been seen before—felt completely right for that time,” she says. “What is happening now is a shift in the opposite direction. There is a real need for an open-minded brand with a more diverse story to tell. Les Girls Les Boys is for the customer who treads their own path, is proud of who they are, and proud of who they love. It is the new cool sexy.”

The full collection ranges from $28 to $120 and is available now. Below, take a closer look at the new offerings.