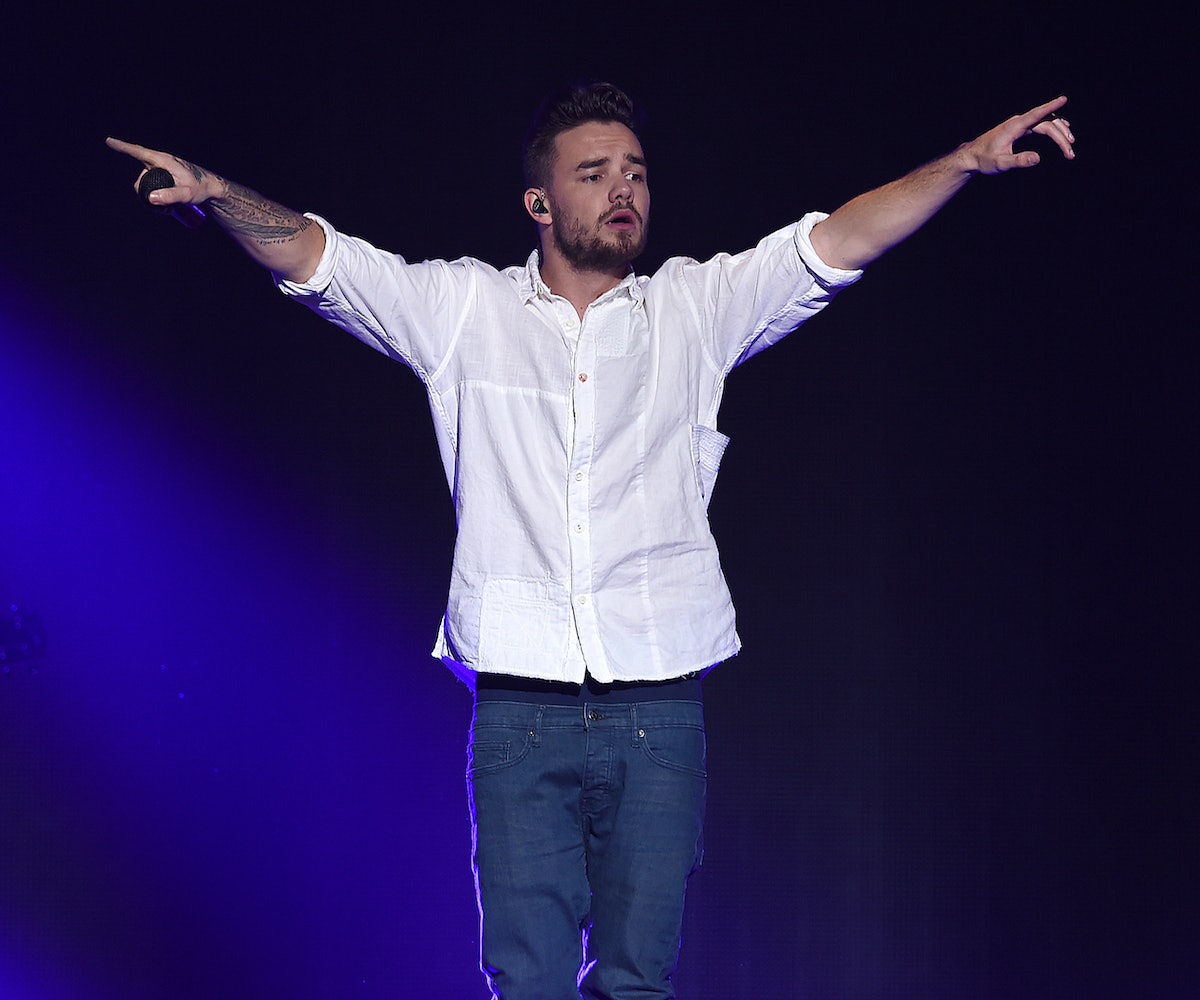 Hear that? It's the sound of the world's 7-to-15 year olds taking a collective sigh of relief as One Direction's Liam Payne confirms that the group isn't breaking up, despite the 2016 hiatus that made fans think the end was nigh. When confronted by reporters at LAX, the tattooed heartthrob also had some pretty lovely things to say about former member Zayn Malik. Would he take him back into the group? "Of course, I love Zayn, he's great." Would Zayn be replaced? "No. There's enough people...we don't need any more."

Afterwards, Payne took to Instagram to post a snippet of a "Little song [he] wrote for fun yesterday" where he raps about "lovin' the way that she's turning you on". While it's unclear whether this is for a solo project or something new for 1D, his flow is actually pretty impressive. With enough bad news in the music world lately, at least those millions of 1D fans can rest easy today.

(Via Cosmo and TMZ)