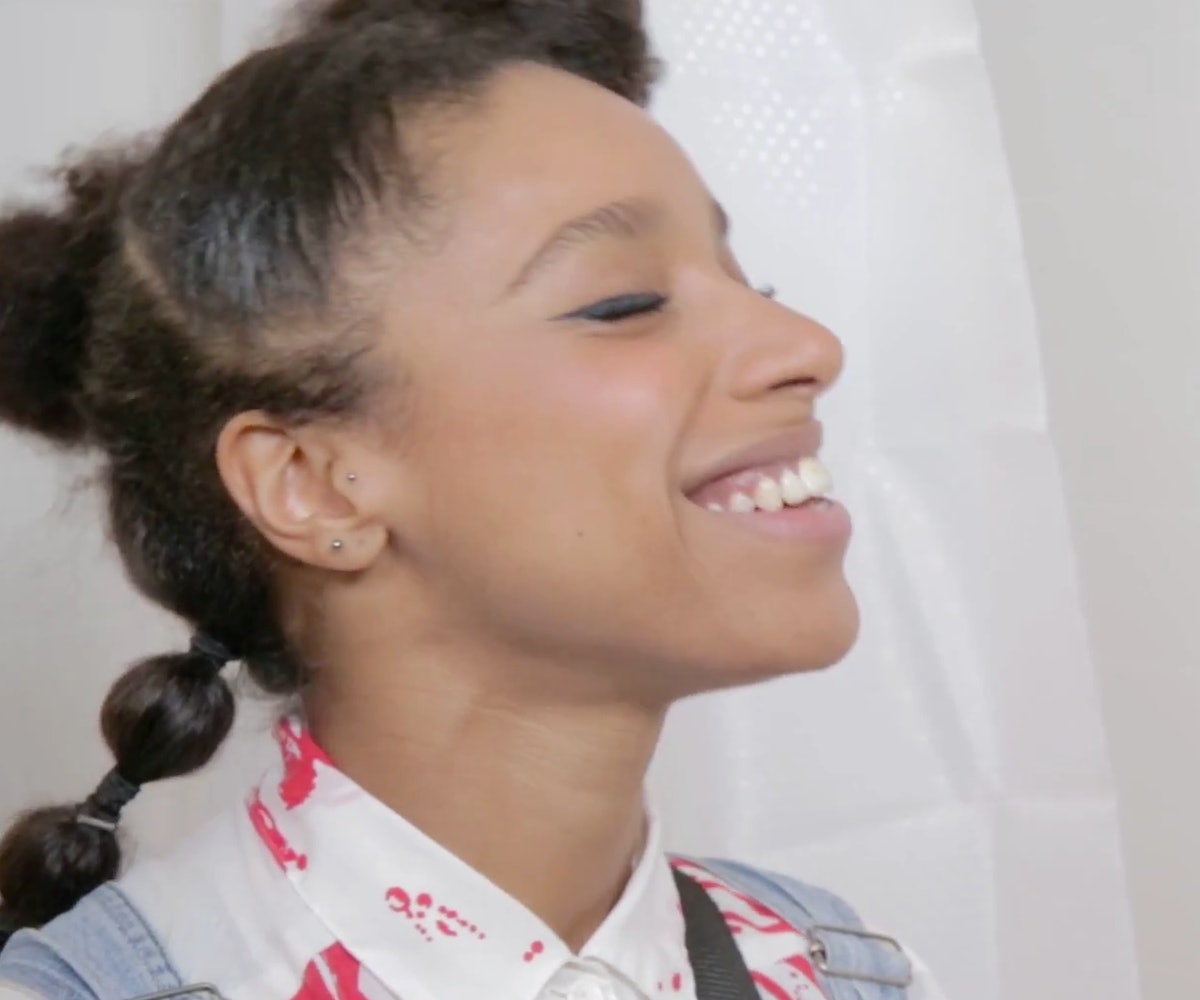 Singing in the shower might not be the most important activity we do every day, but it's most certainly one of the most fun. There's just nothing like the echo of our own voices against wet tile—it creates the best homemade acoustics imaginable. But what happens when you get the real deal—you know, someone who sings professionally—behind those glass doors?

In 2015, there are few artists with the ability to evoke soulful, serious emotions in a light, accessible way. Lianna La Havas is one of them. We've had our eyes on the English singer-songwriter since she released her debut album, Is Your Love Big Enough?, in 2012. Ahead of her forthcoming album release, Blood, we asked La Havas to sing her song "Midnight" in the shower. Prepare for goosebumps.

more singing in the shower videos, this way: