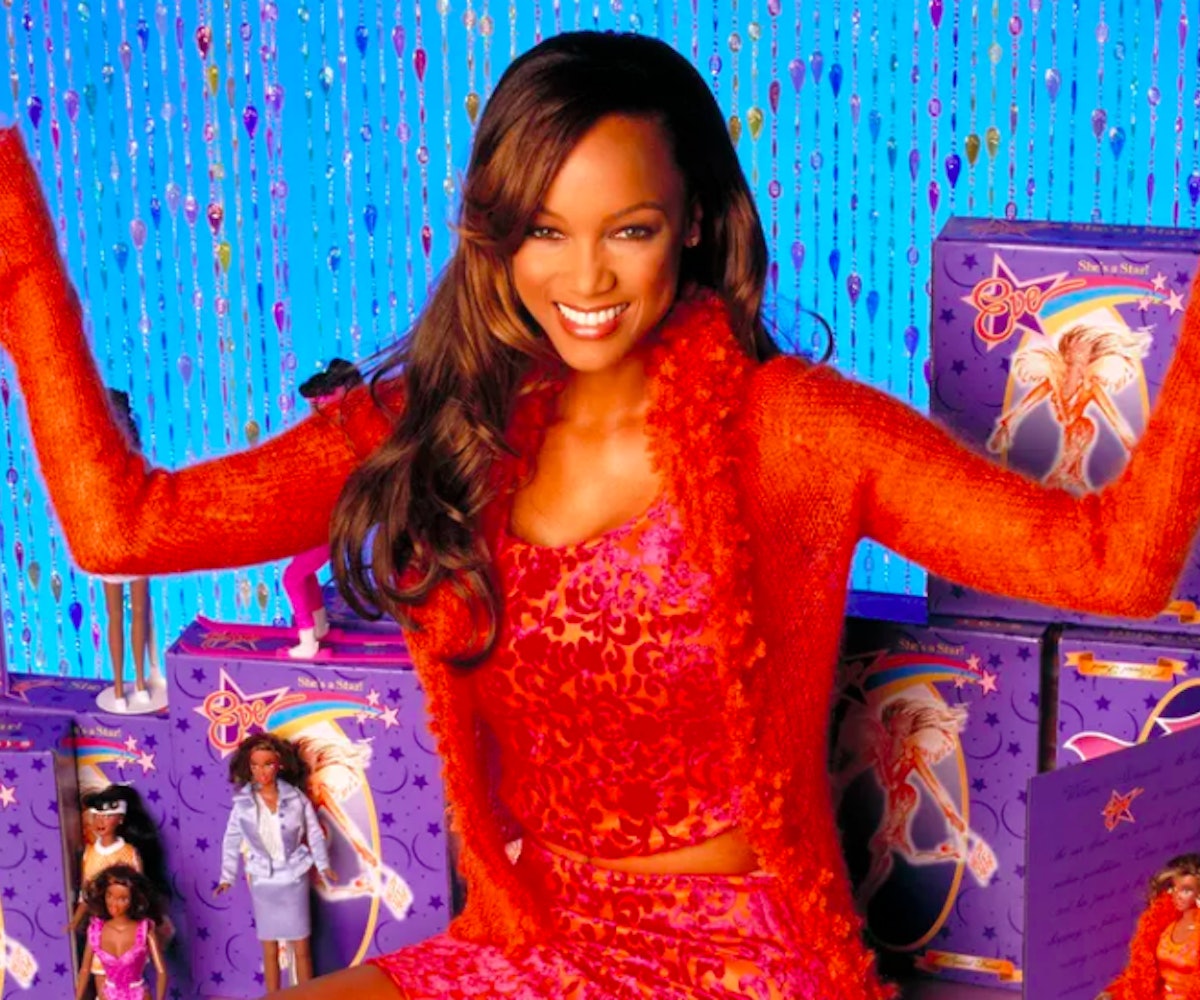 After years of rumors and prayers from the millennial set, a Life-Size sequel is officially coming. Those loyal fans hoping for the new version to mirror the 2000 comedy might be a little disappointed though.

Tyra Banks, who played Eve, the doll that came to life in the television movie, announced the news on her Instagram. She also revealed a new co-star: Francia Raisa. “It’s time y’all! You’ve waited long enough,” Banks wrote. “Could not find one single woman more perfect to co-star with Eve than the magnificently fierce @franciaraisa.” Some might know Raisa from her role on Grown-ish, others might know her for being the selfless best friend and kidney donor to Selena Gomez. The actress will play Grace Manning, the CEO of Marathon Toys, who is going through a quarter-life crisis and needs her “hot mess” of a life turned around. Enter Eve who will help Grace “learn to live and love again.”

Sadly, there doesn’t seem to be a Lindsay Lohan appearance in sight, but the project will apparently include an updated rendition of the “Be A Star” anthem, so that’s a bit of a consolation. Life-Size 2 will arrive on Freeform during its “25 Days of Christmas” special this holiday season.