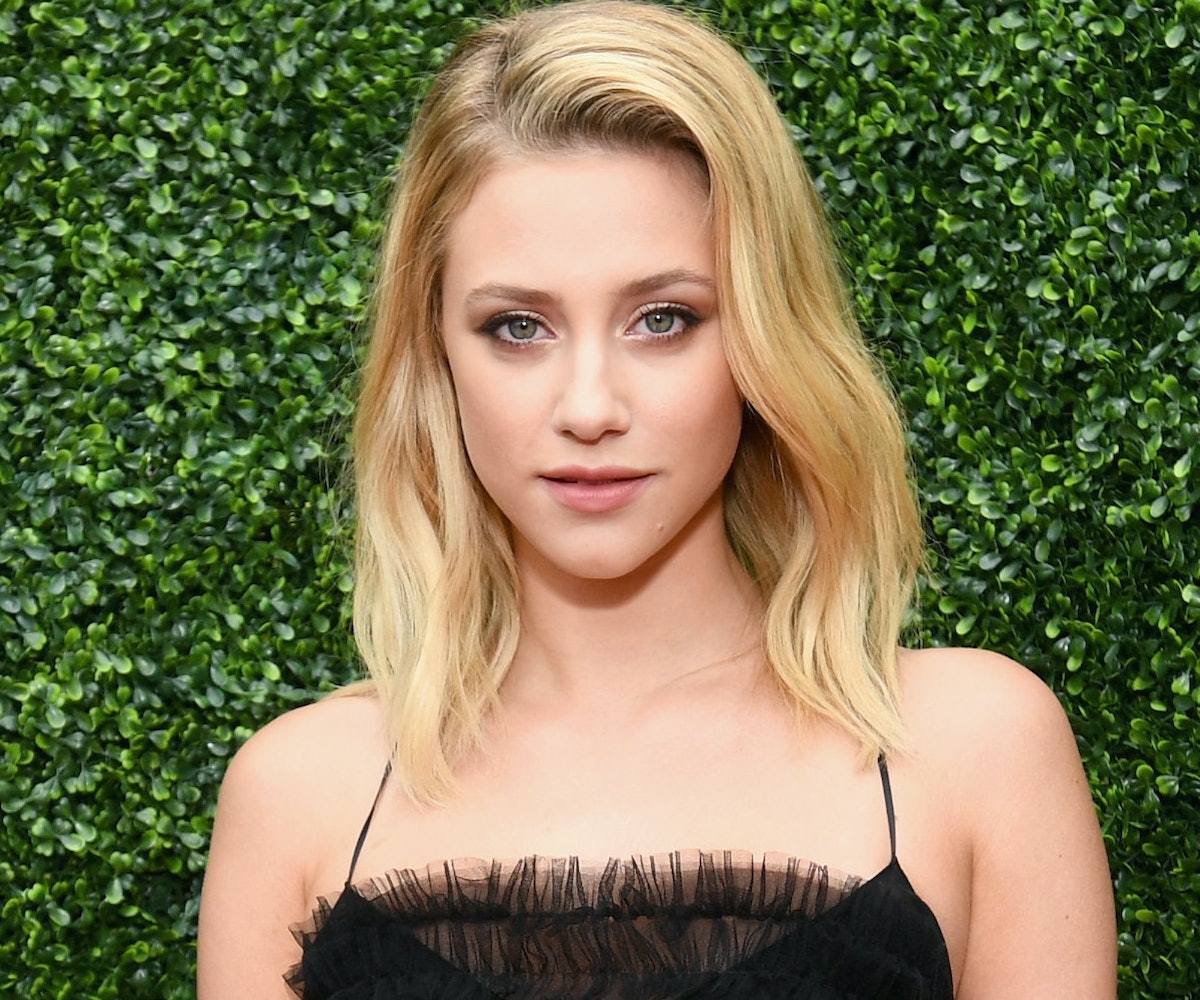 Lili Reinhart has responded to critics of her body-positive activism in two different Twitter threads.

Earlier this week, Reinhart began hitting back at those who were unhappy with the comments she made in a video for Harper's Bazaar. Praising Marilyn Monroe's "curvy" figure (though it should be noted that the myth of Monroe's size 12 is somewhat of a misconception), Reinhart called Monroe an inspiration and cited her as someone who "makes me feel like my body can be accepted."

However, her comments ended up incurring a number of critical responses, including from those who said Reinhart already has what is considered an "ideal body" and others who thought her comments were "a slap in the face" to women whose bodies "actually" lack representation.

Retweeting one particular criticism that compared her body to supermodel Gigi Hadid's, Reinhart wrote on July 2, "My body is not like hers. Thought that was quite obvious. Insecurity exists outside the limits of a certain dress size. You’re not helping the problem."

"Telling someone they don’t deserve to feel insecure because their body is 'fine' or 'just like' whomever.. is wrong. That’s part of the problem. That’s part of body shaming," Reinhart continued in a string of follow-up tweets. "I will never understand how someone can be so cowardly as to hide behind their phone and tell a stranger that their feelings are irrelevant and considered 'whining,' just because they think you represent some ideal figure or shape."

Reinhart then continued the conversation on July 4, writing that she was feeling "disheartened" by some of the responses she'd been getting.

"So many people are saying 'you’re skinny so shut up about embrscing [sic] your body,'" she wrote. "As if my body dysmorphia is irrelevant because of how I look to some people. I’m either not curvy enough or not skinny enough to feel insecure." Reinhart also added that "mental illness gets worse when people say that you don’t have a right to feel the way you do. "

"Do not encourage this behavior. It is destructive. More destructive than you’ll ever realize," she continued. "You may not understand someone’s insecurity—but respect it."