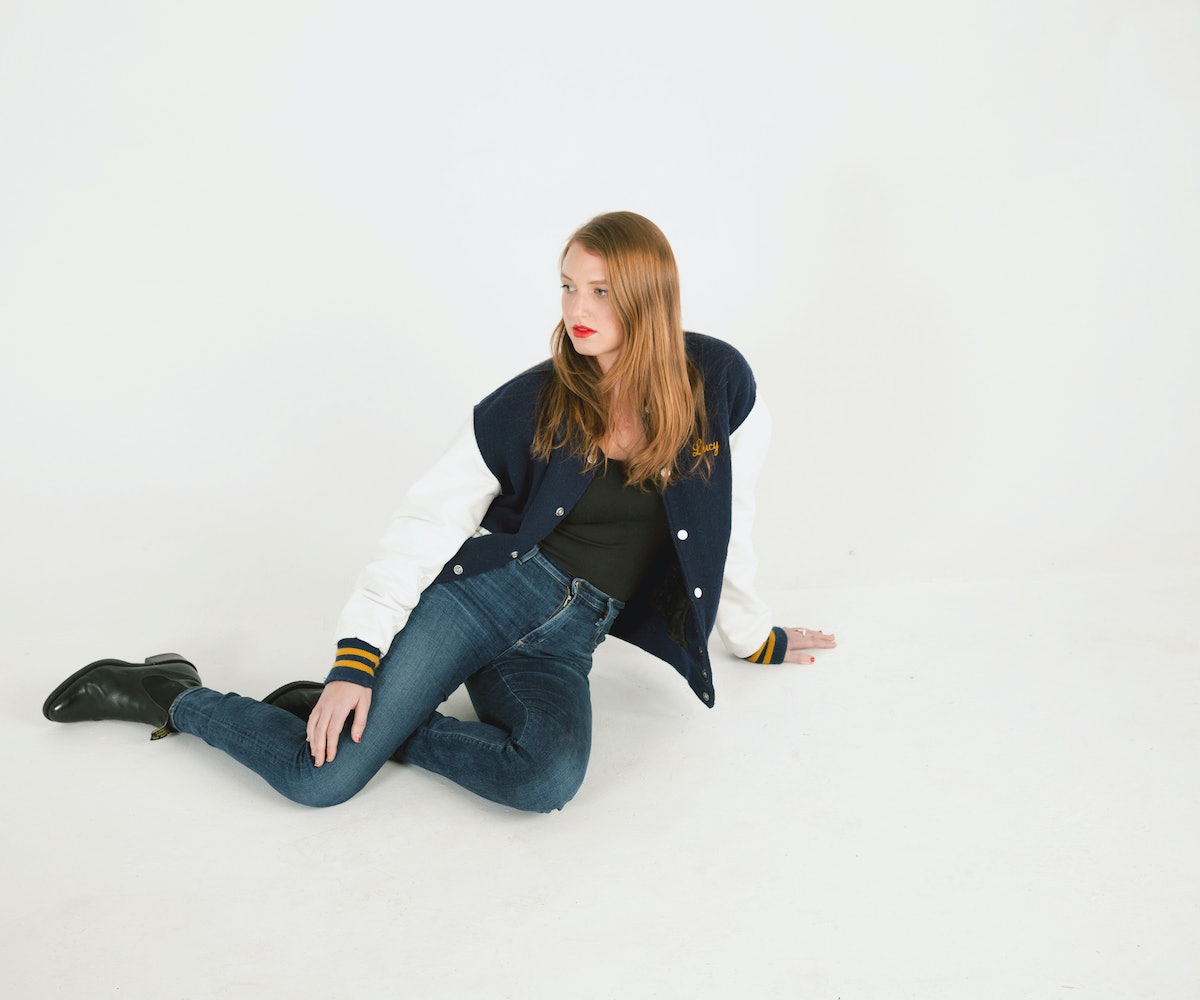 Whether you're kicking back or going out tonight, make sure Lily McQueen's debut song,"Miss You Tonight," is at the top of your playlist.

Co-produced by Jeffrey Brodsky, this anthemic, dynamic track takes you back to electric teenage nights and memories of lost first loves. Reminiscent of Haim's "The Wire," "Miss You Tonight" is inspired by nostalgia's ability to alter our memory and McQueen's love of '70s and '80s supernova female musicians.

Born and raised in Brooklyn, McQueen began her musical career performing in an all-female country band, covering artists from Bonnie Raitt to The Band. McQueen's self-titled EP is set to drop in late July via Concierge Records. In the meantime, we'll be replaying this summer's radio pop anthem.