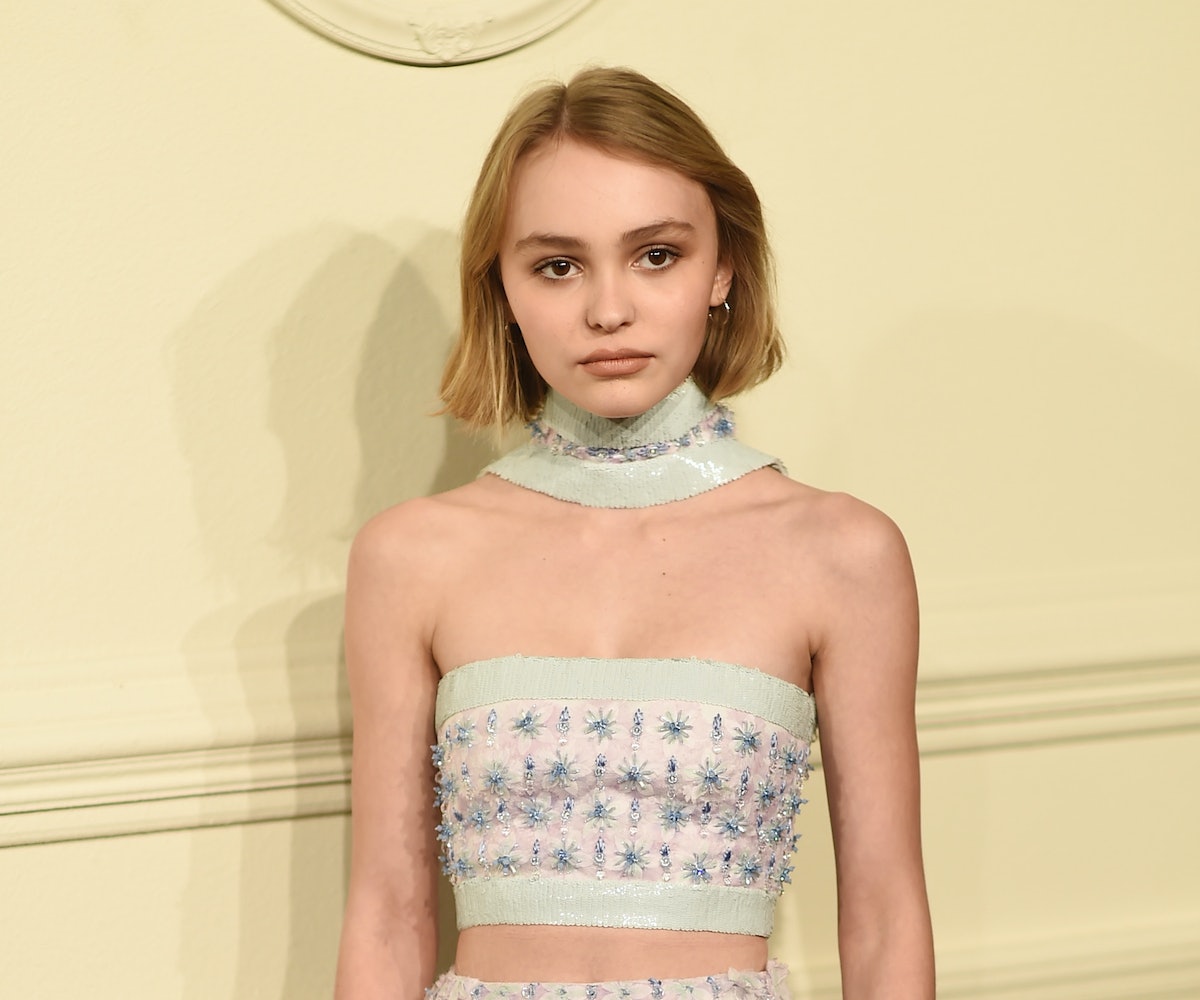 If you thought that your Instagram feed was lacking in candid shots featuring Johnny Depp, Chanel campaign shoots, and bonnets in the last 24 hours, it wasn't because your favorite photo-sharing app was down—it was because Lily-Rose Depp’s account was hacked.

Earlier this morning, Depp’s feed was completely wiped clean, fueling rumors that fashion’s newest it-girl was burnt out, or (gasp!) that she was over the Internet following her every move.

But don't fret—it was none of the above. Depp took to Instagram to explain that her account’s clean slate wasn’t her doing. “Got hacked but I'm back online you guys come on! let me LIVE!” read her selfie caption.

The fact that hackers have taken the time to take over her account may very well further solidify Depp’s status as fashion’s newest star to watch, but we are totally bummed (and can relate) if Depp lost all her photos, because she doesn’t have them backed up on iCloud. On the other hand, an empty feed gives her freedom to explore taking photos of herself in whatever new aesthetic she chooses.