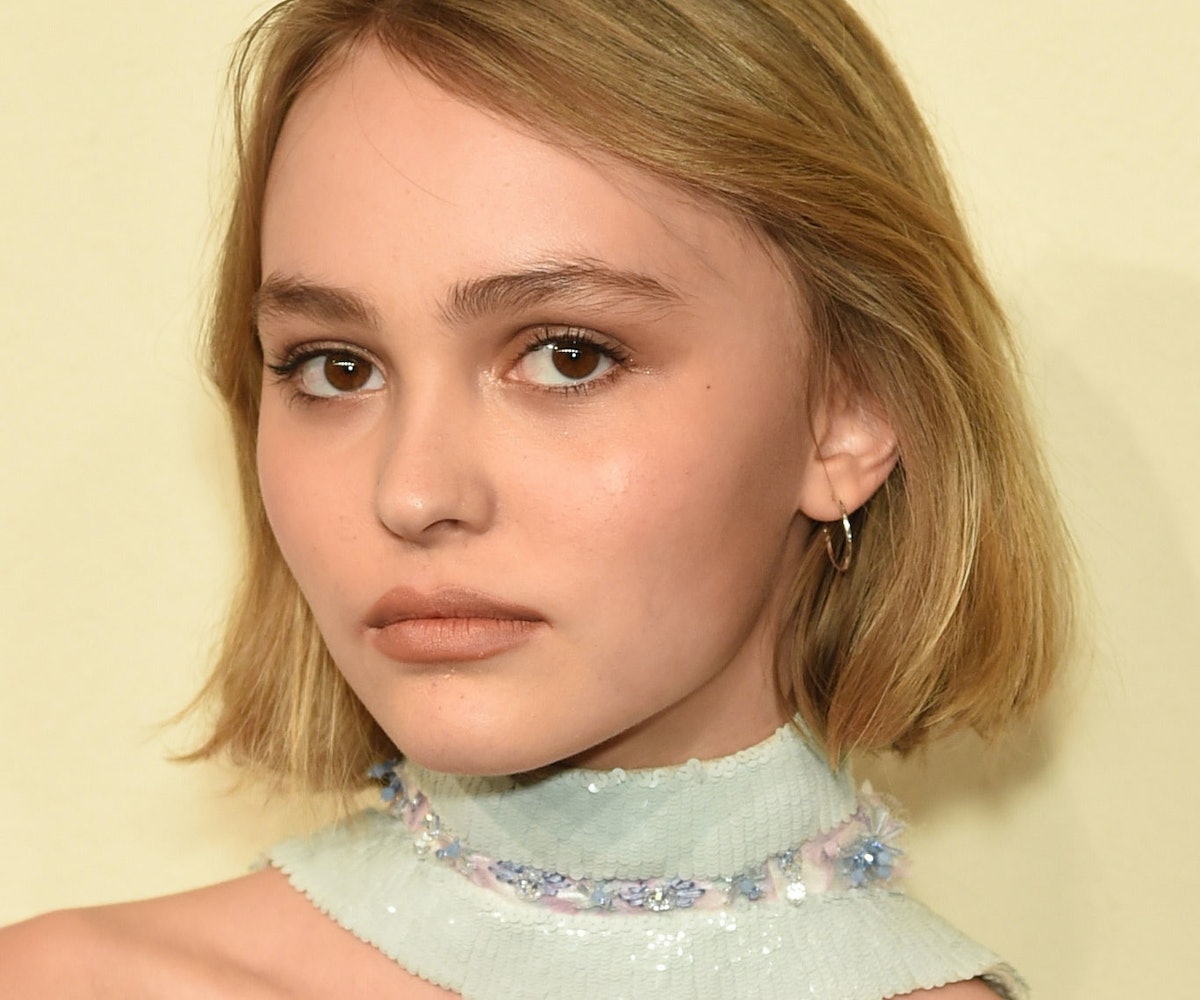 It was only a matter of time before 16-year-old Lily-Rose Depp landed her first official magazine cover. In 2015 alone, she went from being an Instagram icon to a highly coveted model for some of fashion's most reputable brands. (Most teenagers can't say that their first campaign was the face of Chanel eyewear.) She even walked the Chanel Paris-Salzburg show in New York with her mother, which is a very big deal—Karl Lagerfeld doesn't like just anybody.

Being a cover girl for a fashion magazine is still a rite of passage, and Depp's debut—on the upcoming spring 2016 issue of Love is no small feat. Editor-in-Chief Katie Grand is known for spotting the Delevingnes, Jenners, Hadids, and Smiths before many publications even took notice of their influence. Depp is about to make her acting debut at Sundance Film Festival, so we have a feeling this cover is only the beginning.

Check out the cover image of Depp photographed by Willy Vanderperre, below.