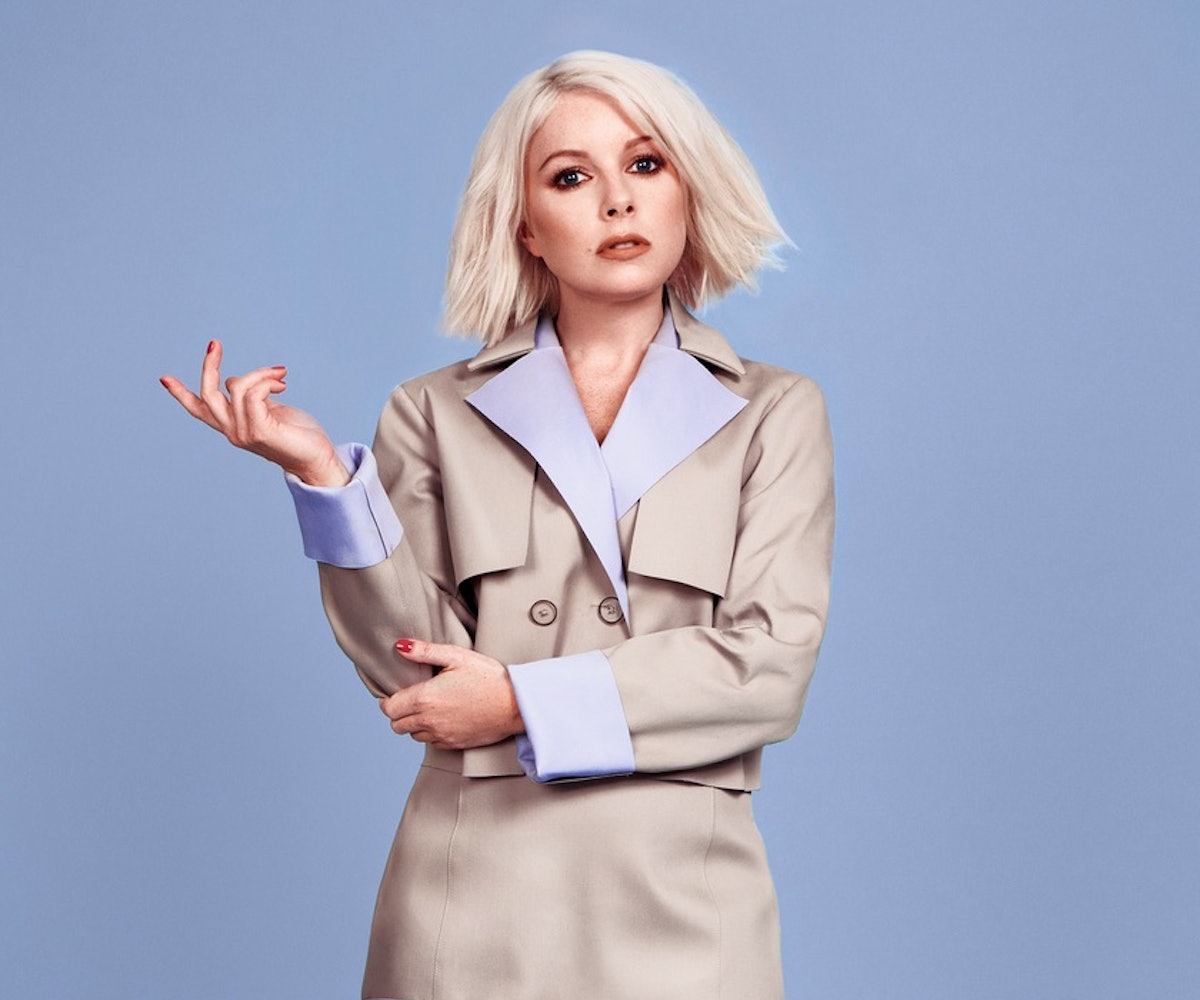 This past July, British singer and producer Victoria Hesketh released Working Girl, her third album of contemporary, danceable pop as Little Boots. Now, the album is getting the remix treatment with an EP of reworks from some of Hesketh's favorite producers. Titled The Remixes Part. 1, it's set to drop September 4, with part two following on September 18. One of the album's standout tracks is the sparkling and spotless single, "No Pressure," which here gets remixed several times on the EP, including an electric makeover from London techno producer Dreamtrak, which we're premiering here.

"I first heard Dreamtrak on Pitchfork and thought it was brilliant fresh production," Little Boots says. "We got together in the studio and bonded over a mutual appreciation of Kraftwerk and the Eurovision song contest. We have been working on some original material but this is the first of our collaborations to surface." Listen to the track below.