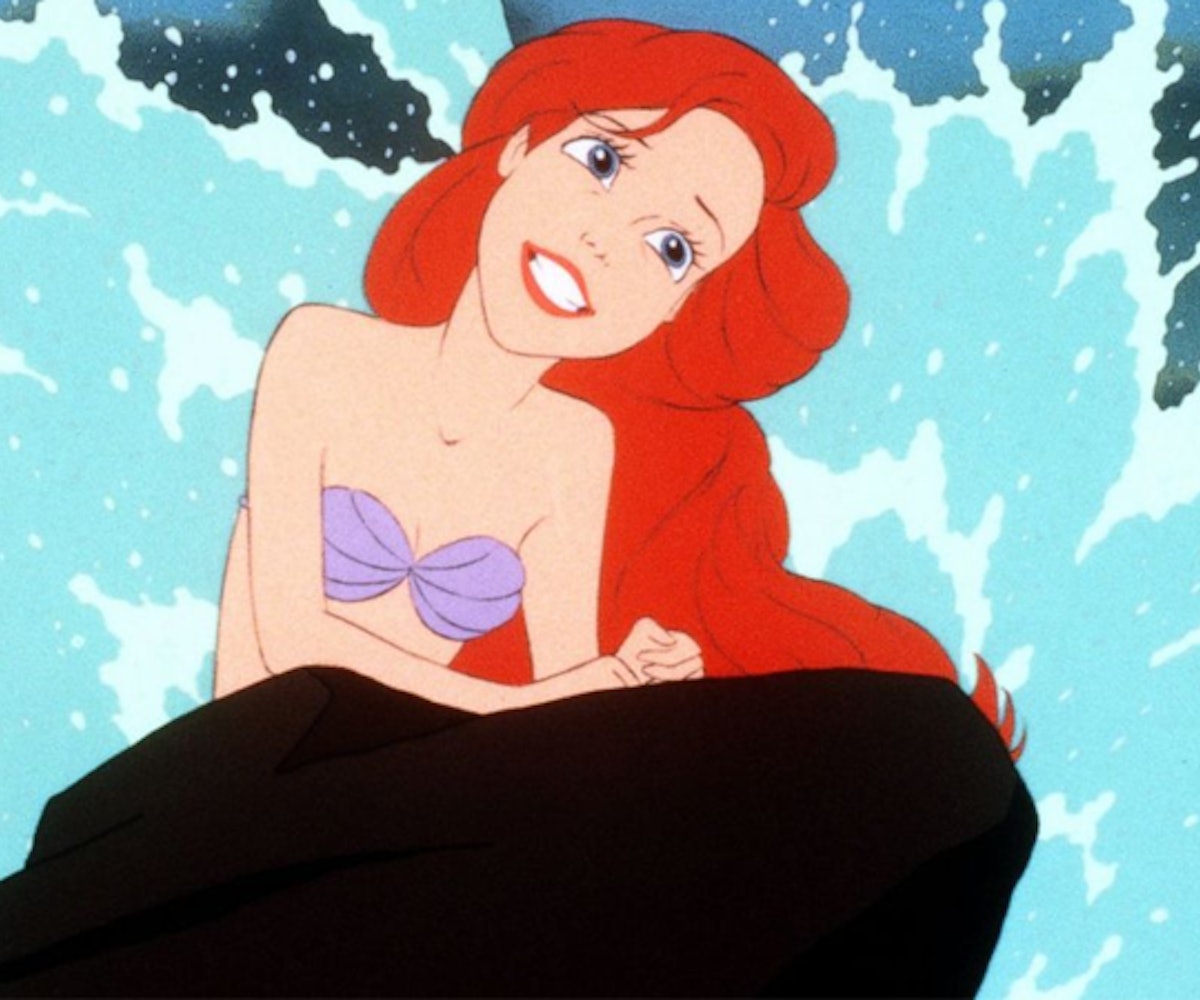 Children of the '90s might remember watching The Little Mermaid on VHS, and, if you were lucky, Disney On Ice. Now you'll be able to watch your favorite cartoon mermaid find love and legs in live musical form on TV.

ABC announced today that it's staging a two-hour special event this fall, The Wonderful World of Disney: The Little Mermaid Live, that melds scenes from the animated movie with live musical numbers by "celebrity artists," according to Entertainment Weekly.

Apparently, this isn't the first time celebrities have performed the Disney classic. Last summer, Sara Bareilles played the role of Ariel at the Hollywood Bowl, according to Billboard; Rebel Wilson was Ursula, Darren Criss played Eric, Tituss Burgess was Sebastian, and John Stamos performed as Chef Louis. We only hope ABC's cast will be as good.